It Doesn't Hurt To Have A Little Faith
Odyssey

It Doesn't Hurt To Have A Little Faith

How one person and one moment changed my perspective on religion and faith. 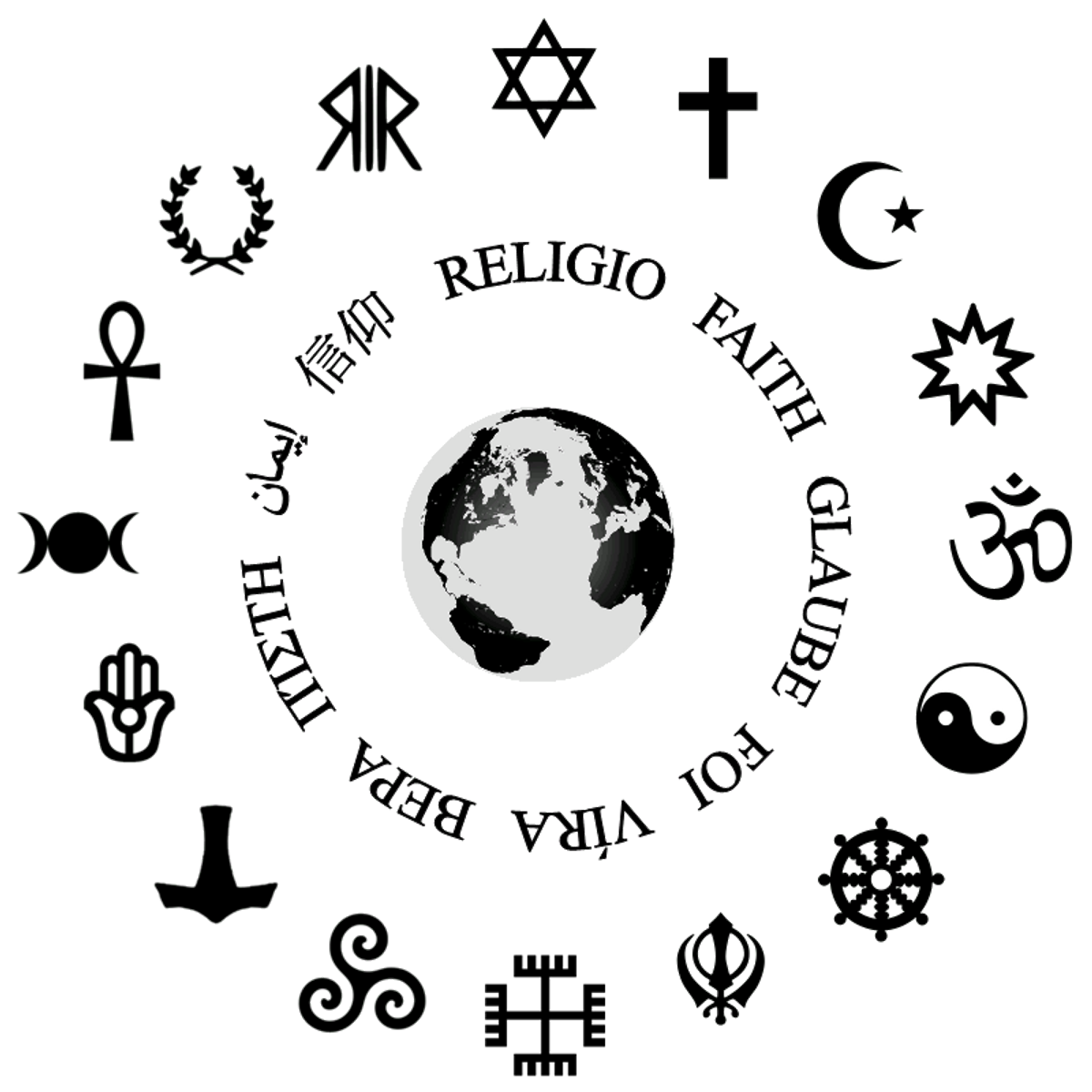 "What are your thoughts on God?"

It's amazing how just six words can provoke thoughtful, inspiring, yet often antagonistic and divided conversations. I still remember the first night of college, my roommate and I on the verge of deep sleep, when I asked him that very question. I will never forget how he responded, because his story was as unexpected as it was refreshing.

He told me about how, during the first half of high school, he was in a perpetual state of complacence and recklessness, prone to blowing off work and attending parties instead. Then, in junior year, his life underwent a dramatic transformation, in large part because he began practicing his religion and believing in God. He started focusing more on academics, dedicated numerous hours to his track team, and became an active member of his society. What interested me wasn't simply his story, but the conviction with which he expressed his journey, and the strength of his bond with God to this day. Since then, my roommate and I have had several conversations dealing with the concept of religion and faith, because although I don't fully share his devotion, I have had ample experience with my parents' Islamic beliefs.

My life has been a rollercoaster ride of emotion and reflection where religion is concerned. From a very young age, my mom enrolled me in religious school, in the hopes that I would grow up to become pious and knowledgeable in the ways of Islam. I enjoyed my first few years thoroughly, as most kids do at that age. Naturally, as I rose through the grades, attending school every Saturday for five hours lost its appeal, to the point where I would actually dread the coming weekend. It seemed unnecessary to study the minute details of our history when I had already learned the basics of prayer, reading Qur'an, and our responsibilities as Muslims. Even after graduating, it seemed that my mosque placed a greater emphasis on attention to detail than it did on simply practicing the faith.

It didn't help that there were so many important dates on which we had to attend sermons at the mosque, most of which lasted between two and four hours. The substantial time commitment, rather than bringing me closer to God, drove me further away. I argued frequently with my mom who, instead of getting angry, did everything she could to maintain my contact with Islam. Last October, she practically forced me to skip school for an entire week, in order to attend important sermons in Houston that our religious leader was conducting. All I could think about was the ridiculous amount of work I would have to catch up on, and that just made me angrier.

When I arrived there, though, it was as if I had become part of an entirely separate world. I had never seen so many people of my faith congregated in one area before. The mosque was clearly not built to seat 25000 Muslims, so during twice-a-day sermons, there was absolutely no room to move. Everyone was physically uncomfortable, but it didn't matter because every single person there was passionate about religion and emotionally attached to God. On the final day, during the last few minutes of the sermon delivered by our grief-stricken, weeping leader, we all stood up and grieved with him over the death of Imam Husain. And in that moment, I was one with the crowd, sharing in their pain and anguish, feeling connected to Islam at last.

I'm far from the ideal Muslim. I don't always pray five times a day, I pick up the Qur'an maybe twice a week, and I still complain about going to the mosque. What has changed is that I have a newfound appreciation for religion, and I hope that in time, I come to value Islam's beliefs even more.

I'll leave you with this: we've all had those moments, before a major exam or crucial sports competition, in which we pray to something or someone to ensure we perform at our best. No matter who you are or where you come from, we've all experienced that instinctive desire to place our hopes in some higher power. And if, by some chance, you haven't experienced it, then I have one request.