Islamphobia: A Different Kind Of Terror

Islamphobia: A Different Kind Of Terror 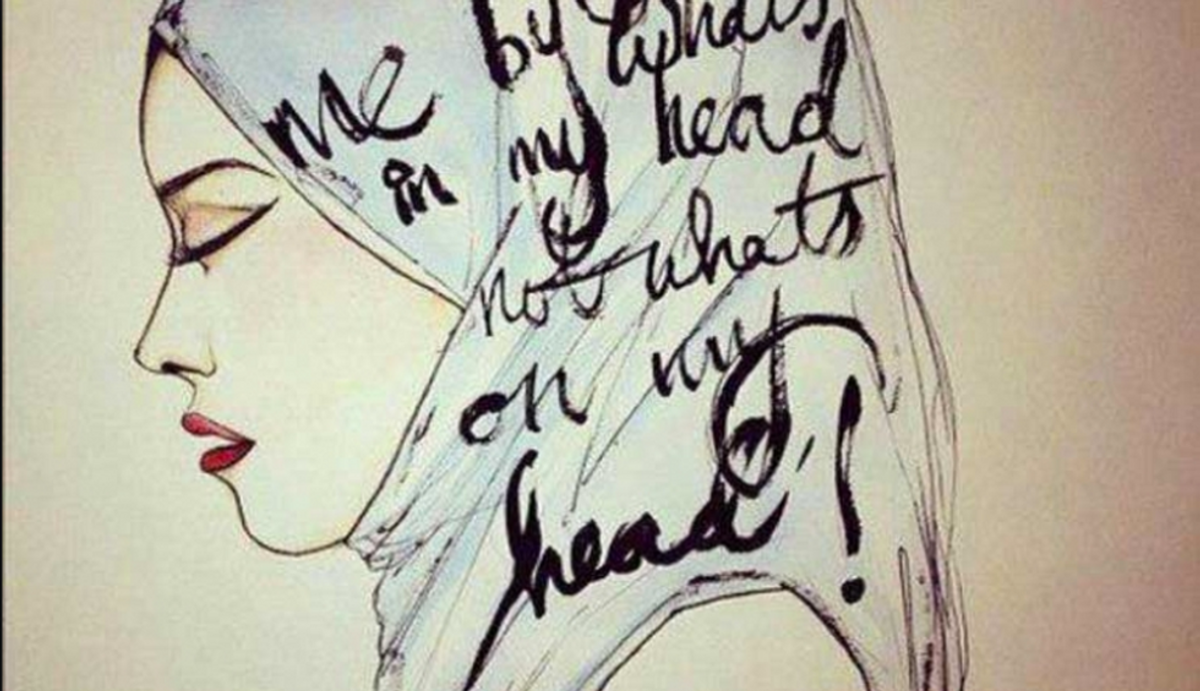 Fear of violence is ever prevalent in this country, which has been rattled with acts of terrorism and hate. It seems that the easiest way to combat potential violence is to choose a target people and ostracize them until the threat subsides.

Over the last century, Americans have displayed prejudice, discrimination, and hatred towards Islam and Muslims as a way to blame the current crisis of violence and terror in America on a large population. This act of hatred is called Islamphobia. Islamphobic individuals engage in hatred towards all Muslims and stereotype Islamic culture as promoting radicalism, danger, extremism, and violence.

I read a story recently of a Muslim woman and her baby being kicked off of a bus because the bus driver did not want to drive them due to religious differences. This is discrimination and denying services to a person based on religion. However, this act of discrimination stems from Islamphobia as a cultural narrative of hatred towards marginalized groups.

The anti-Islam rhetoric of presidential candidate Donald Trump is an example of Islamphobia used to spark an emotional reaction among the American people. After the devastating events of terror at the World Trade Center in 2001, Americans are likely to always have an heightened response to the mention of terror. However, our emotional reactions are no excuse for targeting a specific religion, culture, or people.

Emotional reactions to horrific events exacerbate discrimination towards marginalized groups because we often stereotype to come to conclusions quickly. For instance, after the tragic shooting at the Pulse Night Club in Orlando, many quickly jumped on the bandwagon to call the shooting an act of Islamic terrorism. It was later discovered that the violence was a hate crime towards the LGBTQ community by an individual who questioned his sexuality.

There are groups of religious extremists who commit horrible, heinous acts of violence- but this should not reflect on the religion as a whole. To discriminate against those who practice a common religion because their religion has been used by extremists to justify violence is unfair. We should fear violence, we should fear terror, but we should never fear innocent people because of the religion they practice. Displaying prejudice towards Muslims and Islam is marginalizing to a large populous of peaceful people practicing religion.

The Washington Post featured an insightful article about human reaction to tragedy- and how easy it is to use our emotions to quickly point fingers and place blame on people who are not responsible. This leads to policies that incriminate large groups of people based on stereotype. As said in the article, "anger and sorrow are not substitutes for knowledge". Politicians like Donald Trump cater to extremist anti-Muslim views and appeal to the emotions of people during times of crisis. This is a terrible and inhumane way to run a country.

Americans have been manifested hatred towards minority groups since formation of our country. After 9/11, Muslims became the concentration of hate and have continued to endure prejudice ever since. In the past, the same religious hatred has targeted Jews and Catholics. Racially, we see the same phenomenon presently with African Americans, and previously with Japanese Americans.

Prejudice is not a new concept. The fear lies in prejudice policy. Donald Trump has gone on record saying that he wants to prevent Muslim immigrants from entering the United States for a period of time. This is not just prejudice, but an act of discrimination. Politicians will continue to feed off of extremist views and emotional responses to make policies that stem from stereotypes. This is not what our country stands for. No person deserves to feel underrepresented, feared, misunderstood, or unheard because of their religion.

I urge you to stand in solidarity with Islam. Do not simply post about it on Facebook, but make strides to act out equality in everyday life. Do not allow people to marginalize Muslims and refer to them as dangerous, violent, or criminal. Every group of people has extremists.

A Pew Research Study places the number of Muslims worldwide to be around 1.6 billion (or 23% of the world's population). So doing some basic math, we get that about .00006625% of the Muslim population are "extremist". - Pew Research Center

Islamphobia is prejudice. Prejudice and violence go hand in hand. To display hatred towards a group of people is just as damaging as violence. Please, think before you use stereotypes and work towards creating cultureal and religious equality in society.