Is Having A 'Finsta' A Voluntary End To Your Privacy?
Odyssey

Is Having A 'Finsta' A Voluntary End To Your Privacy? 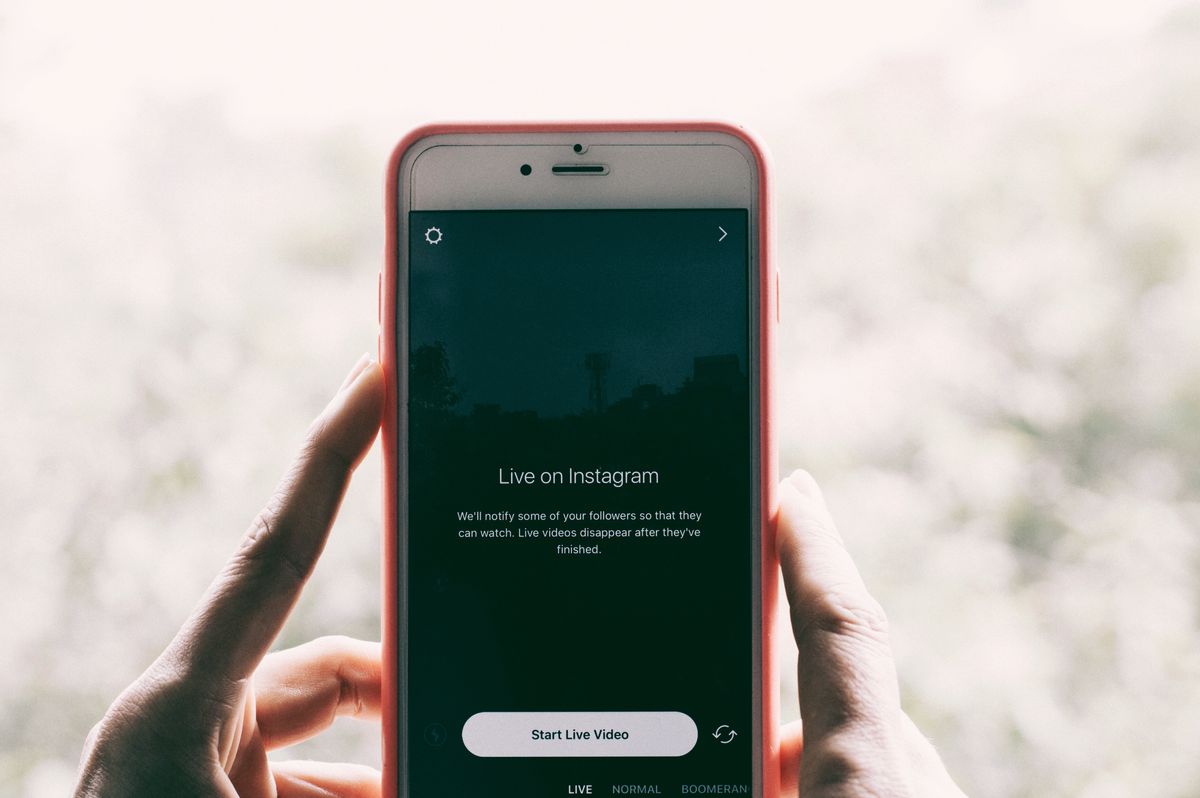 It has now been almost seven years since the famous social media app “Instagram” was launched, and its massive popularity and influence cannot be denied. The beloved app now has over 700 million different monthly users who can post pictures, videos, collages, albums, and stories for all of their followers to see. However, with having a main Instagram account, or “Rinsta,” as some call it, also comes an underlying need of many to only post pictures that are aesthetically pleasing or in which they look their best. Especially for the followers that they don’t often see in real life, it’s important to come across on social media as amiable and lively in order for the user to keep up their appearance. Meanwhile, there seems to be no room on a Rinsta for craziness or comedy.

Many have fortunately found an outlet on Instagram for these publicly hidden sides of their personality: a Finsta. The term “Finsta” is a combination of “fake” and "Insta” and is an unofficial account of many Instagram users. People create Finstas to avoid spamming their Rinsta with too much content, to show funny pictures or videos of themselves, and to just be who they are and take themselves less seriously.

Finsta posts are often popular among the user’s friends. They can make others laugh, be an easy topic of conversation, and often become more filled with comments and fun discussions than Rinsta posts. A Finsta can even help people get to truly know the user, as they see their personality behind the scenes of public life on social media once they follow their Finsta. People seem to show off their quirkiness and sense of humor much more easily on their Finsta, so a Finsta can definitely be a fun outlet for those who wish to show that side of themselves.

However, some people are using their Finsta accounts for more than just funny posts about themselves. Because someone with a Finsta has the authority to post and say what they wouldn’t say on their Rinsta (since a Finsta is labeled unofficial), there are some who have taken the liberty of posting about their private lives. While sometimes it can just be a simple post about how their day is going, other times it includes very personal details about their feelings, social life, and problems they have to face. Such posts are often met with sympathetic comments from friends, but they are undoubtedly talked about among the user’s followers as well, leading to aspects of the user’s life that should be kept private being up for judgment and discussion.

Those users have turned their Finsta into a virtual diary of themselves. Every day they can post to rant about their personal life and explain the frustration they currently feel to their followers. Often times, their captions are longer than a paragraph and full of extreme language, and they are shared with dozens, and sometimes even hundreds, of people as soon as the user clicks the share button. But were diaries ever meant to be opened and read by so many people?

Some have even gone to the extent of making their daily vents on their Finsta about specific people. Whether the user directly mentions the person or tiptoes around their name, such posts often contain very raw and negative sentiments as well, but this time toward someone else. And, yes, those posts are also directly shared with all of the user’s followers, who sometimes even join in on explaining their frustration towards whom the post is about as well. Finsta users thus turn their accounts into centers for mass gossip, where people can openly insult others together and label it as comical because that’s what a Finsta always has been and therefore is always going to be. This kind of pattern is essentially cyber bullying set up by the user, who now seems bitter and pessimistic on an account that was supposed to show them off as lighthearted and goofy.

A Finsta can, therefore, represent literally all of the user’s behind-the-scenes personality: both the positive and the negative. Their private lives and personal feelings get exposed to the world because they get carried away with the content they post. Any sense of privacy left would be voluntarily eliminated, and the user as they truly are would now be free to get judged by their followers. Therefore it’s important to keep in mind that the #1 rule of having any social media account also applies to having a Finsta: be careful about what you post.

Emmaline B
The Narrative
83220
https://unsplash.com/photos/O0T1SIgHAfM