Is Culture II Worth Listening To?

Is Culture II Worth Listening To?

"You was searchin' for the wave, it was Culture what we found." 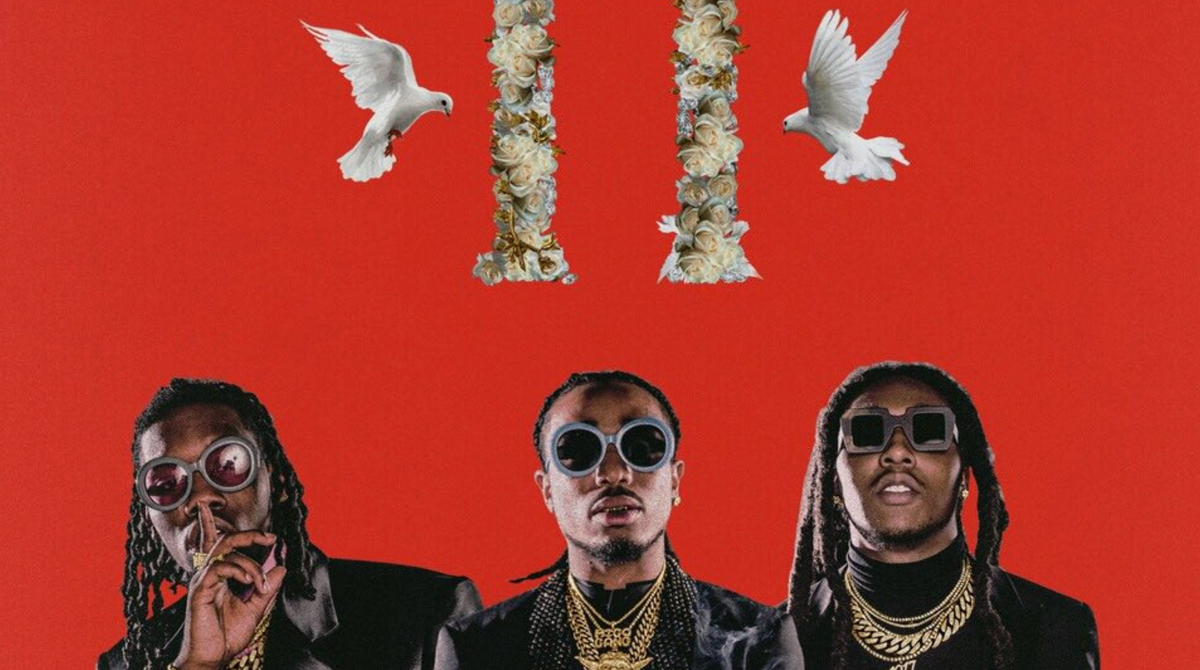 Migos released their much anticipated, “Culture II,” at midnight on Friday. The release coincides with the one-year anniversary of their previous album “Culture,” which premiered at number one on the US Billboard 200 and spawned hits such as “Bad and Boujee” and “Slippery.”

The album's lead single, “MotorSport,” has dominated the charts, lasting 12 weeks on Billboard Hot 100 and peaking at number six. The song contained two of the most memorable and contentious verses of 2017, Cardi B and Nicki Minaj’s.

Spotify’s Top 50 shows tracks like “Narcos,” “Walk it Talk It,” “Stir Fry,” and more rotating underneath Drake’s stronghold, “God’s Plan,” which is number one on almost every chart. “Walk it Talk It” and “Narcos” also appear on Spotify's Global Top 50 at 14 and 15.

Notable publications and sites like Billboard and Metacritic have yet to weigh in on the album but based on its predecessor, reception of singles and chart placements on digital media stores and streaming services, it’s more than likely going to be a success.

Regarding its content, “Culture II” is bulky, containing 24 tracks and 10 features, some of whom are 21 Savage, Drake, Gucci Mane and Post Malone. It seems somewhat overwhelming at first, but once it starts, you might find the plethora of tracks necessary.

Migos knows that not every song can be a hit, more options increase the chances of a listener finding at least two or three they adore. More importantly, the extensive tracklist affords them more opportunities to experiment, song likes “Narcos,” “Notice Me” featuring Post Malone, “Too Playa” featuring 2 Chainz and “Made Men” exemplify this. These four songs are some of Quavo, Offset and Takeoff’s most unique records.

The verdict is still out on whether "Culture II" will be a commercial success, but one thing that is for sure is that Migos and their evolving sound still have us enthralled.

Here are the best songs from the album

You can stream "Culture II" on Spotify, Apple Music and Tidal

Madison Franz
The Narrative
1120204
Photo by Brooke Cagle on Unsplash

Madison Franz
The Narrative
655569
Photo by Manny Moreno on Unsplash