Your Introduction To Paganism

What you need to know. 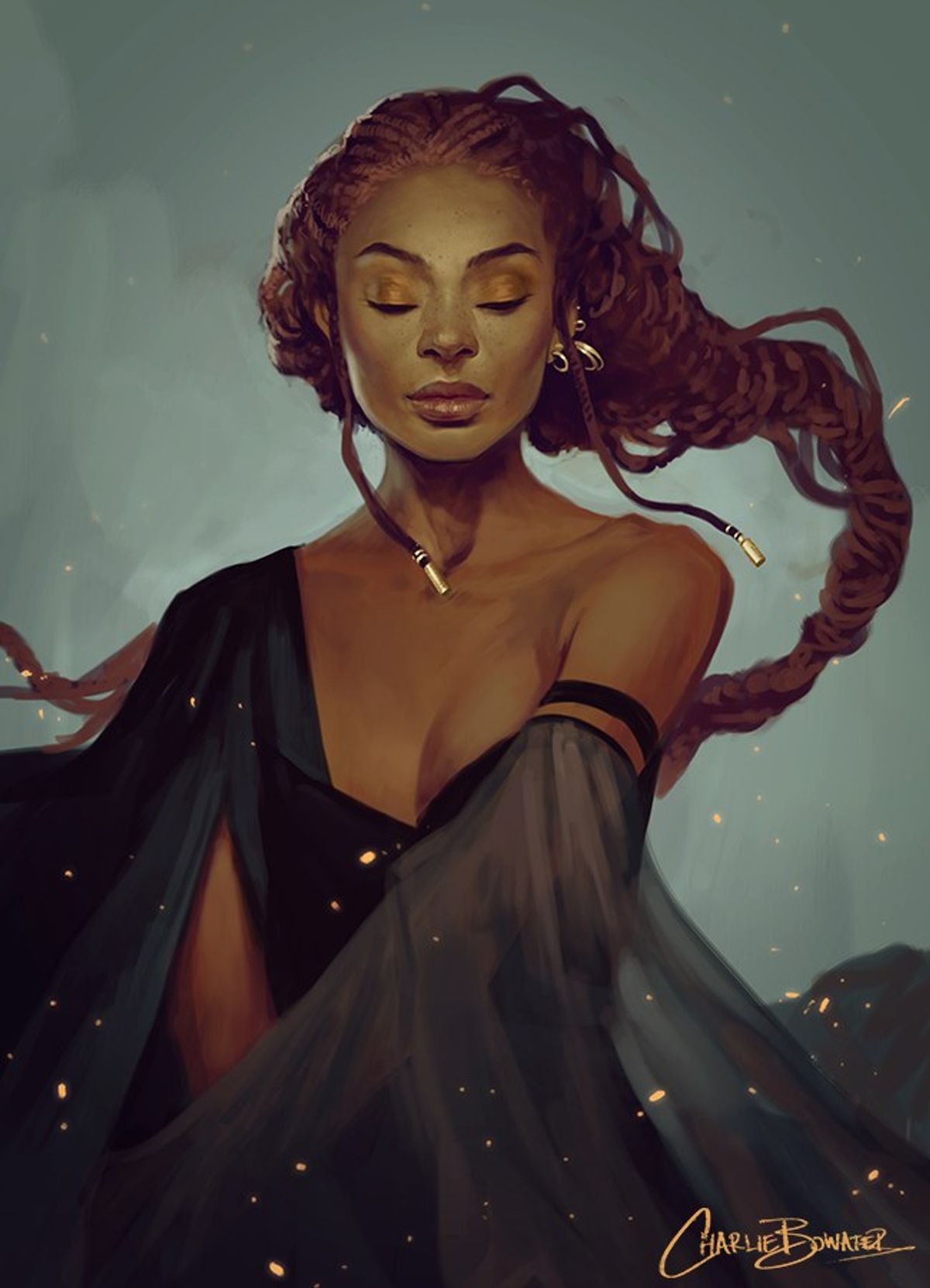 Not many people who know me know this about me because I have adamantly tried to keep it a secret for so long. But, harboring secrets is a daunting business. I constantly have to keep up with lies or find new ways to evade seeing certain people who I know would rat me out for not telling the truth. I don't want to do it anymore. I mean, I pride myself on being comfortable with who I am even though clearly, that's not really the case. I tried to do it slowly. I started a Pinterest board about it, I told my mom and my BFF. Man, I even told my crush (though that was an accident). So, I figured, why don't I just tell the world?

If you haven't guessed it from the title, I am Pagan. Not only that, I'm a black Pagan, which is extremely rare.

Now, I know that Paganism isn't something as well known as Christianity or Judaism. I'm hoping this article clears up common misconceptions and answers all of those questions running around in your mind when you think about witchcraft.

"Hold up. Did she just write witchcraft? Like...Wicca stuff?"

Yes, I did write witchcraft because my branch of Paganism is Hedge Witchcraft a.k.a. Earth Witchcraft. But I am not Wiccan.

Each person that declares themselves a witch tend to be a specific type. There are sea witches, air witches, light witches, celestial witches, eclectic witches, etc.

I am a Hedge witch.

"But what does that even mean?"

The term hedge refers to the boundaries of our world i.e. the spirit world and the physical world, the light and the dark, the dead and the alive, so on and so forth. We cross the borders through dreams and astral projection. It is binary in nature, which really connects to me as a Libra, the sign of balance and justice. However, we recognize that the world isn't just black and white.

We believe that all is sacred and that everything has a soul, so we are animists. Animals are our allies, they are our friends, and they are to be treated with respect. They are our guides in this world. I'm sure you've heard of a witch having a familiar, an animal companion (typically a cat), and that is common. Just like the wand chooses the wizard, the familiar chooses the witch.

Hedge witchcraft is somewhat shamanic in nature as we are Earth based. We tend to be healers and we use nature's resources to make our own remedies. I have heard many people frown upon the use of herbal medication. We don't solely rely on herbs to heal us, we know when we need to go to the doctor. But, what people don't realize is they use it too. Have you ever had ginger ale when your stomach was upset? Have you ever been told to drink honey when your throat was sore? What about those that use cinnamon to help stimulate their metabolism? That is herbal medication. That is using nature to help you get what you want/need. That is magick.

Okay, when I say magick, I don't mean wand waving or silly incantations (Snape, anyone? Anyone?), that lead to direct results. I mean, some witches do have wands and we do tend to say rhyming lines, but it's never snap, ooh, there's my phone! When we do magic, we are praying. That is the simplest way to say it. We use materials that have the magickal properties we are hoping to use. For example, if I wanted to do a spell to protect me during a trip, I would use salt, eggshells, and St. John's Wort. If I wanted to make a wish, I would write my wish on a bay leaf in white ink, burn it over a silver candle. I would say my spell, end it with "As I will it, so mote it be", the equivalent to Amen, let it burn in a bowl and seal the ashes in a small vial. I might sprinkle the ashes in dirt or water or keep it around. Magick is putting what you desire out into the cosmos, telling the universe what you need. You don't always get it and it doesn't always come to you in the way you expect.

"Okay...if you're praying then who do you pray to? You don't believe in God, right?"

This is a good question and also a difficult one. There are many deities that witches pray to. Some follow a Celtic tradition (which focus on the Horned God, Brigid, and Freya), some follow a Greek or Roman tradition (Artemis/Diane, Hecate, Aphrodite/Venus, etc.), and most commonly, witches believe in the Mother, the Maiden, and the Crone. Some don't believe in any deities. When I practice my spells, I focus my energy on mother nature, she is my goddess. I also pray to the names of Greek gods/goddesses, simply because they are who I learned about. But, I believe they are all the same, they just have different names. So when I say Hecate to invoke a patron of crossroads, I could have easily said Eshu, a Yoruba (African) deity, or Bhairava, a Hindu deity

We are not devil-worshipers. To most witches (myself included), Satan and Hell don't exist. We are not inherently evil. We are not the synonym to heathen or infidel as the thesaurus says. We don't look like anything, witches are and witches do. We are people and we exist.

Though, let it be known that I do wish I could be that kind of witch.
Report this Content
This article has not been reviewed by Odyssey HQ and solely reflects the ideas and opinions of the creator.