For those who aren't that familiar with the topic 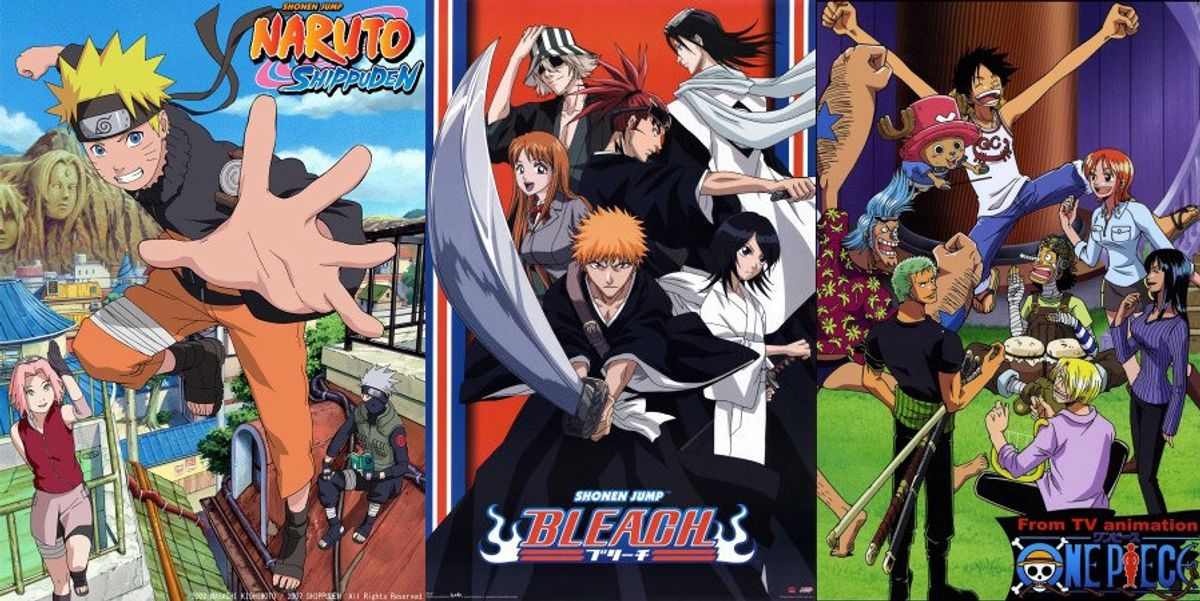 Traditionally, animated films or television shows had been entertainment methods designated for children.

However, over the years, as various forms of animated films began to grasp the trending themes, animation, namely Japanese anime, has become an extremely favored form of entertainment for young adults.

The “big three” of the anime world, One Piece, Naruto, and Bleach, has had numerous fan art, fan fiction, cosplay, and other means dedicated by fans to popularize their beloved series.

At the same time, many slang terms also emerged to cope with this growing trend:

Weeaboo, someone who is obsessed with Japanese culture or anime.

Senpai, which originated from anime and manga, refers to someone who is older than you and of whom you look up to.

Kouhai, which originated from anime and manga, refers to someone who is younger than you, and is the opposite of the meaning of senpai.

Otaku refers to someone who stays at home and does not have a social life.

Such slang words are only a few of the mass amounts of slang incorporated by young adults to adapt to the anime culture.

Japanese anime depicts highly creative worlds and stories that are created in an array of categories. They target different age groups, genders, interests, and hobbies, and utilize the ability to manufacture any storyline possible using animation to design realms of imagination. Needless to say, they have crafted a brilliant entertainment market.

Unlike most American animation, not all characters in Japanese anime have “happy endings.” At times, the death of a major character would set a heavier mood for the trending anime. Such was the case in Naruto and One Piece, in which the death scenes of major supporting characters were used to make videos of “epic death scenes.”

Of course, the big three animes cannot define the anime world. Though anime lovers certainly have watched any of these three, the chances are that most have not watched the entire series since all three contain over 300 episodes.

The “normal” anime length, which is the number of episodes that animes generally consist of, ranges from twelve to 26 episodes. Some animes that have maintained their top-page popularity ranking of anime viewing sites include the Future Diary, which sets up a terminal world where a survival game decides the next God.

Attack on Titan, where the main character is one of the few people who is able to transform into humanity’s enemy, the titans.

Code Geass, which tells a story of vengeance against the ruling royal family.

Guilty Crown, where the main character eventually save the world from a deadly illness.

These are only examples of some known “must sees” of the Japanese anime world.


Over the past decade, Japanese anime have successfully been incorporated into modern children and young adult’s culture. We shall wait and see the future success of this popular culture.