The Internet Stole My Etiquette
Odyssey
CurrentlySwoonLifestyleHealth & WellnessStudent LifeContent InspirationEntertainmentPolitics and ActivismSportsAdulting
About usAdvertiseTermsPrivacyDMCAContact us
® 2023 ODYSSEY
Welcome back
Sign in to comment to your favorite stories, participate in your community and interact with your friends
or
LOG IN WITH FACEBOOK
No account? Create one
Start writing a post
Politics and Activism

The Internet Stole My Etiquette 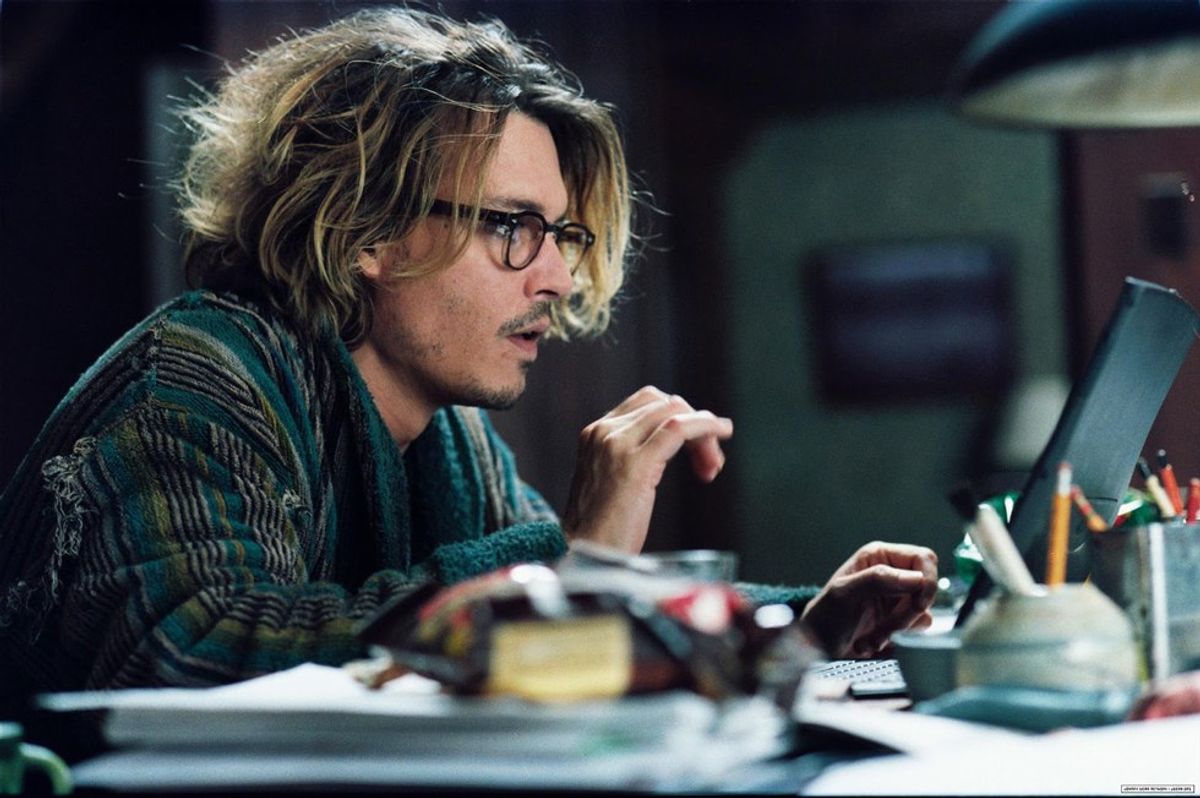 There was a time, not long ago, when there were topics that were off the table--not to be spoken of. It was impolite, verging on full on rude, to speak of religion, politics, or money. Until the age of Facebook, that is.

When exactly was that switch? When did we stop caring about the manners our mamas taught us and start broadcasting our beliefs for the world to hear? When I was a child, I knew nothing about politics. I knew that my parents didn't like George W. Bush because of the sticker on our basketball hoop and a Kerry/Edwards sign in the front lawn, but that was it. Other lawns had other signs, but no one had to be nasty about it. There was no standing in the front yard and screaming about how terrible of a person the other's preferred candidate was. There were probably discussions about policies every once in a while, but none that I ever witnessed. People were polite, and polite meant not talking about politics, especially when you hated someone else's views.

However, times have apparently changed all thanks to our friend, the internet. Ah, the world wide web, surely when you were made accessible to the public you thought you were doing the world a favor, no? Yet in 2016 we stand in a world where adults and kids alike hid behind the anonymity of the internet. We silently share articles and videos from liberal or conservatively biased pages and wait for validation in the forms of likes and shares. In addition to finding those politically aligned with us, we wait for those from the opposite camp to attack.

Slowly they pour in. People start attacking your candidate, or your point of view on the issue in the comments of your post. They rant in defense of theirs, whether the post attacked them or not. Friends of friends attack you if you leave any sort of comment on another post. The opposition attacks any of your friends whom they do not know simply because they are on your side. It becomes an impossible necessity to fight the urge to argue your position on others' posts, and you find yourself patrolling comments on posts you've never contributed to, just to see what will be argued next.

When did this happen? When did we decide we had nothing better to do than fight about politics, of all things. I use the word "fight" rather than "debate" because debates are more civil than what is transpiring here. Here we have name calling, and jabs, and insults, and everyone telling the other party to use facts while using none, or telling them their claims or facts are misinformed. We have turned into mindless beasts who only want to argue, not educate. We are savages fighting over territory that belongs to no one, because it isn't really there--the internet comments.

I never wanted to be a political person. I never really thought I would be. I thought I'd have opinions, and maybe some close friends would know them, but I wouldn't feel the need to brand myself, but then the internet lured me away from my manners, and showed me a world where everyone showed their opinions and fought viciously to defend them.

I'm not quite sure when or why we decided that manners were overrated and that we could talk about taboo topics, but I know this is definitely like the time you didn't bring a jacket--Mom was right.