11 Sites That Rule the Internet
Odyssey

11 Sites That Rule the Internet

And you didn't even know they existed... 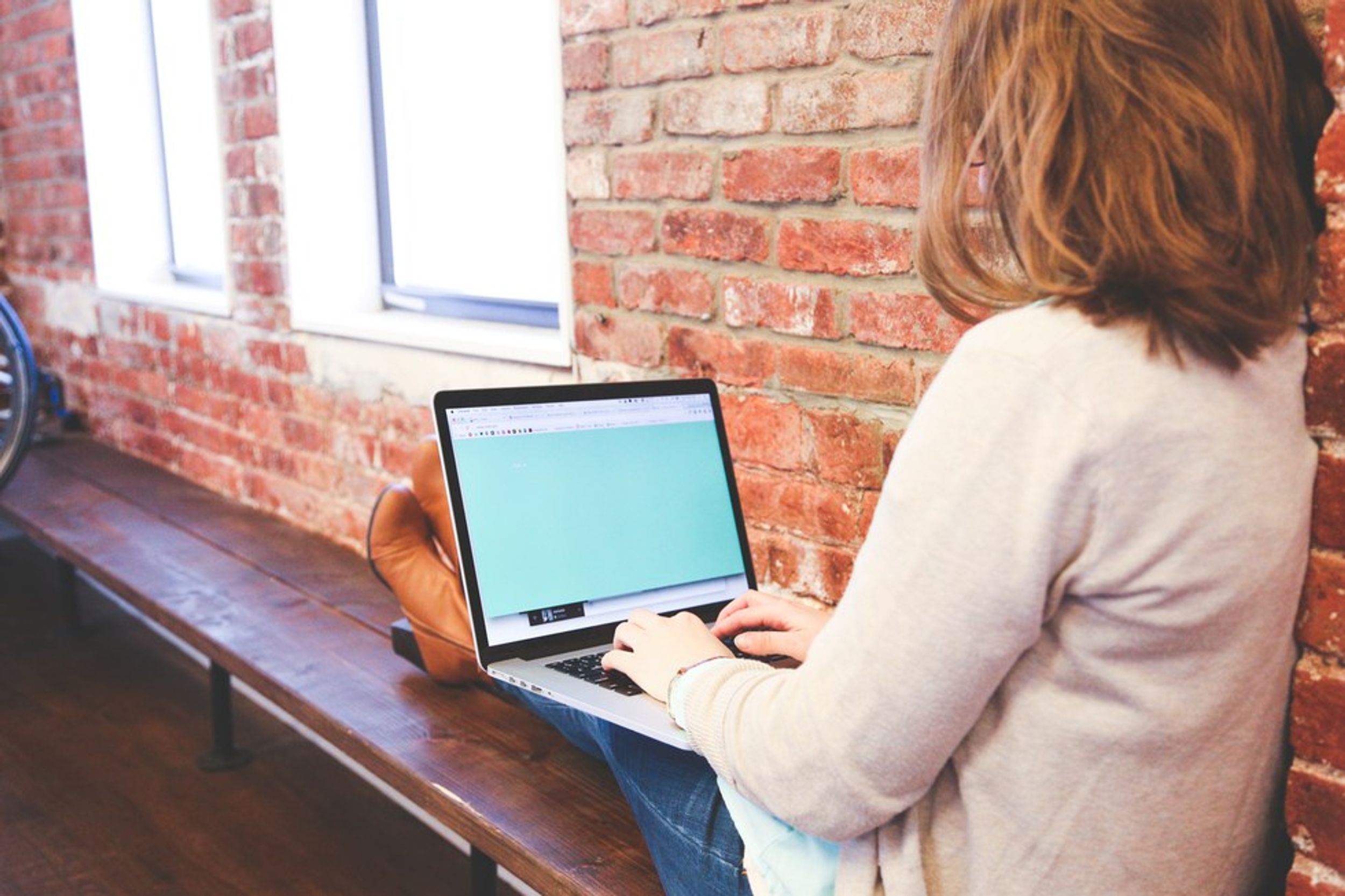 Have you ever found yourself surfing the web for something to do? You've got fifteen minutes before that meeting, or you have studied as much as is possibly going to help you, or you can't sleep in the middle of the night and just need a quick distraction. Over the years, some of these websites have cured that boredom we can't seem to bring ourselves to live with in such a modern age of immediate entertainment and constant distraction. So, in the spirit of at least livening up your attachment to social norms, try these next time for multiple laughs, wows, and brain teasers.

Put your mouse anywhere in the box on screen, and the site will pull up a picture from the web showing someone pointing directly at your pointer. It's freakishly entertaining to figure out how many different images there are of that.

If I tell you why this is awesome, it will ruin the website. Just go and figure it out. And yes, there is something to figure out.

Maybe you have heard of this, maybe you haven't. I have literally tried my hand at the quiz hundreds of times; it really never gets old. I have to warn you about the sequels, though, in case you get hooked; they're really not very good. But the original never fails to entertain!

The fastest dictionary on the web. I don't have any clue why it works but it does and it is amazing.

5. Will You Press the Button?

A fun mind game that plays off your standard "Would you Rather." It even shows stats to see if you picked the majority or minority choice of users.

This makes my occasional OCD tendencies calm down. It is actually really relaxing to scroll down through pictures displaying the "if only"s of the world.

This is incredible! (One of those wows I mentioned above.) An entire panoramic virtual tour of Cours Julien, an artful neighborhood of Marseilles. There is so much to see, and the artist who created the experience guides and informs you as you wander the streets.

Here is your one shopping website full of interesting gifts, crazy inventions, and radical ideas. It is interesting to see how much people will pay for certain things, and even more so when you realize you would, too, if only you could!

I have to admit the site could use some work; there are many glitches that still need to be ironed out. But it is a fun idea that, when it works, turns out pretty well, and is the best of its kind I have been able to locate on the Web. You can pick multiple photos of faces to morph them into what they would look like as one picture, or even see what a future baby might look like. Several years ago, I combined all my celebrity crushes into a really attractive, nonexistent man!

This website has you answer easy vocabulary questions. Sounds mediocre... until you find out that for each one you get right, the company donates ten grains of rice to the World Food Program. Ten questions = one bowl of rice. In a few minutes of your time, you could feed the equivalent of a family for a week. And no, this isn't a scam. The money the site makes from advertisers allows them to pay for the rice, so the more people that play, the more money they make, and the more rice they can provide on behalf of the people playing. Charitable and educational. What more could you want?

I had to save my personal favorite for last. You will learn an incredible amount of information about outer space in a really cool and relatable way from this site, which scales the solar system to where the moon is a singular pixel. It shows you the speed of light (which seems awfully slow), how far away Pluto actually is (just start scrolling - you'll see soon enough what I mean), and makes jokes and deep connections along the way. Well done, Josh Worth. I'm planning on checking out his other stuff soon.