Instapoetry has become the newest culture war between Millennials and the generations preceding them. 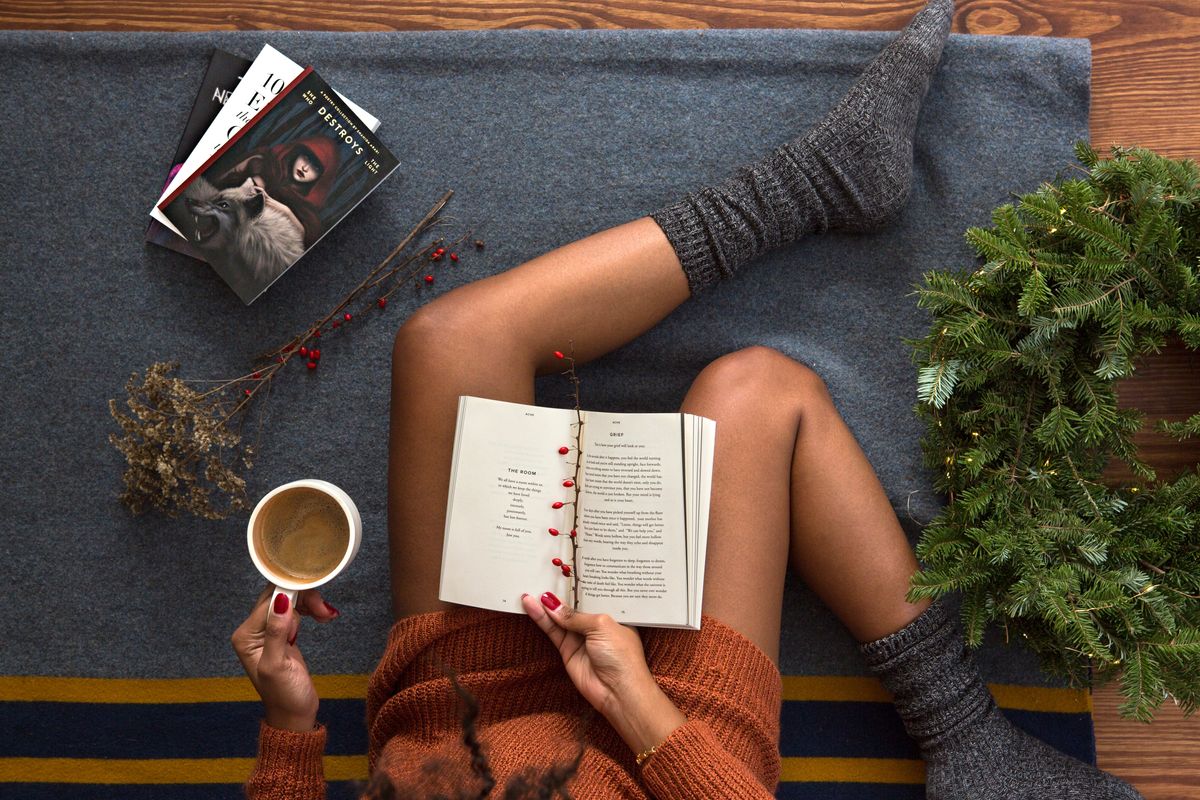 Poetry is dead, long live poetry. This is the cry of the 2017 contemporary poetry revival spearheaded by poetry's adaptation to its modern audience, the new genre of Instapoetry. Instapoetry refutes traditional poetic formats taught in schools, electing to follow a style similar to the celebrated but under taught poet Charles Bukowski. However, this poetry style has not been welcomed in all reading rooms and instead has found itself increasingly becoming another front in the culture war between the Millennials and the generations that preceded them.

Similar to dismantling of traditional poetic formats by prose poets of the 1800's like Charles Baudelaire, Instapoets are a movement of rebellion against the "establishment." Instagram sensations like Atticus and Rupi Kaur utilize short lines that paint intense emotions with few words, creating short but concise poetry that arguably presents deep and complex themes like past traumas, racial identity and mental health. While critics argue they are trampling upon a noble art they fail to recognize that A) epigrams--a poetry style originating in ancient Greece is nearly identical in style, so in reality poetry has come full circle and B) they are applying writing theory--specifically Hemingway's Iceberg Theory to create a more relatable and thus effective form of contemporary poetry.

Instapoetry brings out strong feelings from many. Some love it, others decry it as a mockery of poetry. It has created a culture war between the old poets and the new. A prime example of old writers taking offense is writer Thom Young, an English teacher from Texas who revealed earlier this year in a PBS interview that he runs an Instagram account that continually mocks this new generation of poets.

Calling Instapoetry "fidget spinner poetry” in an interview with PBS, he insults the intellectual aptitude of millennials, by claiming that with shorter attention spans they are unable to think critically about what they read and by extension should be excluded from the intellectual scene. While that is not to say criticism isn't unfounded, Young fails to acknowledge that perhaps there are advantages to this blossoming style of poetry that shouldn't be overlooked.Furthermore, Young's lack of understanding how to relate to the modern world reveals a more significant problem in the arts community. Instead of seizing an opportunity to prevent the destruction of a tradition as old as humanity, they instead become defensive and unable to accept criticism of their style of poetry or understand that to progress one must evolve.

Critics of this genre shouldn't argue whether this counts as poetry, but rather what constitutes quality Instapoetry. This style is now canon everywhere but academia and accomplishes something they only could have dreamed of--made poetry popular. So instead of waging the newest installments of Salem Witch Trials, they should be encouraged that like in the days of Byron and other classic poets that the youth have taken up the art form, spreading it the farthest reaches of the internet a Kardashian"s social media account; a far cry from the obituaries published a few years ago.