Why Washington voters should vote 'No' 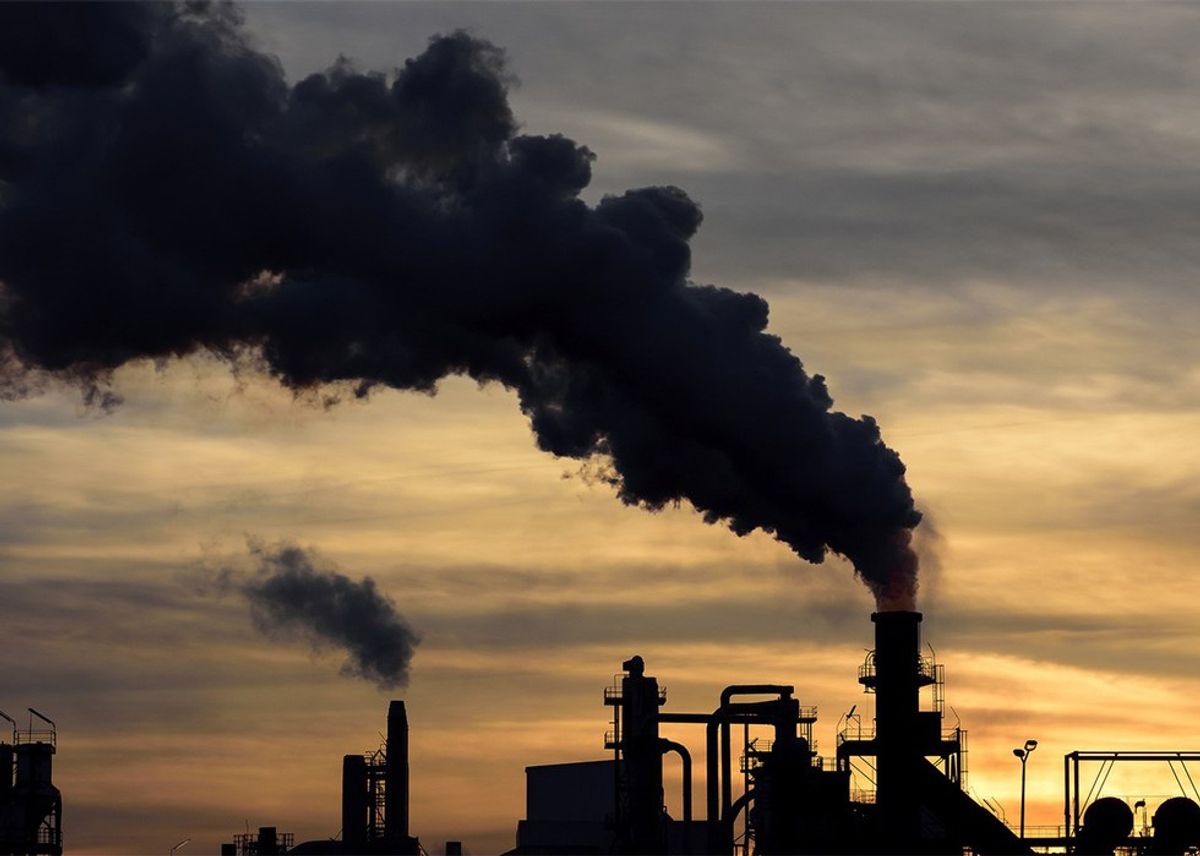 On the ballot this November is a very important initiative, I-732, that seeks to cut carbon emissions through a tax that will increase over time. It seeks to curb carbon pollution, and will set an example for the rest of the country to follow. There are, however, significant weaknesses in the initiative that impede its ability to truly enact meaningful change. Washington voters should vote “No” on Initiative 732 in order to give environmental groups the opportunity to modify and strengthen the plan to impose a carbon tax.

There are a few concerns that critics have about this initiative that I would like to address before I argue my own criticisms. Answering these will help clear the ground to get to the root of the issue. For one, many critics are worried about the loss of jobs, but I argue this is not a likely result. In British Columbia, whose carbon tax I-732 is modeled after, jobs and the economy actually increased and was healthy and growing after the implementation of the tax. The World Bank called it “a world-leading example of how to tackle one of the greatest global challenges of our time: building an economy that will prosper in a carbon constrained world.” But just because it may not negatively affect jobs does not mean that it is the right course of action for our state.

The carbon tax will attempt to pressure energy companies to shift away from coal and oil to more sustainable and clean energy sources. But there are many negatives to this initiative that make me question its usefulness and effectiveness. Though I have showed how some of the common criticisms are not well-founded, I believe that overall this initiative has a lot of weaknesses that make it a feeble attempt at change.

First, I believe that I-732 does not go nearly far enough to fight climate change, and might lull Washington into complacency, thinking that we have actually done something to combat this growing concern. It will give us all a false sense of hope, when in reality, the Initiative will make little difference. The initiative places a $100 a ton cap on the tax. In reality, this is not a very steep figure, and will do little to discourage multi-billion dollar companies from burning carbon.

Second, I-732 is revenue neutral, and many claim that this neutrality is needless and unjust. It will not increase revenue in a state that badly needs it to improve education and other public services, let alone green infrastructure—like public transportation—that would make living sustainably more affordable. Thus, it cannot help low-income families live sustainably through an increase of green infrastructure. By not increasing funding for new, clean infrastructure, carbon based systems already in place will be allowed to continue their dominance.

One counter-proposal that has been suggested is a cap-and-trade program inspired by California’s success. This program gives incentives for decreasing pollution and building greener infrastructure. Many experts say this a program such as this will be a better option for fighting climate change and building a cleaner, more sustainable world.

These powerful drawbacks of I-732 are enough to make me skeptical of the benefits. I do agree that climate change needs to be fought with better legislation, but I-732 does not go far enough in its tax, nor will in increase revenue at all, and so it will do little to fight climate change. The only positive that I can really argue for is that it will hopefully set a precedent for other states to follow suit in passing legislation to increase carbon taxes, but Washington’s proposed tax is a weak attempt at change.

Vote “No” on I-732 and continue to push for stronger, more radical legislation that fights climate change, and support local groups pushing for divestment from fossil fuels. Climate change is a ubiquitous problem that affects us all, and it will take a holistic strategy to fight back, one that includes legislation, but most importantly, lifestyle changes.

Emma Hyatt
3039
The Truth About My Parents' Divorce