The Inefficacy Of Conservative LGBTQ+ Advocates: Caitlyn Jenner
Odyssey
CurrentlySwoonLifestyleHealth & WellnessStudent LifeContent InspirationEntertainmentPolitics and ActivismSportsAdulting
About usAdvertiseTermsPrivacyDMCAContact us
® 2023 ODYSSEY
Welcome back
Sign in to comment to your favorite stories, participate in your community and interact with your friends
or
LOG IN WITH FACEBOOK
No account? Create one
Start writing a post
Politics and Activism

Behind the frustrations of Queer and Trans people of color with Jenner's video message to Donald Trump. 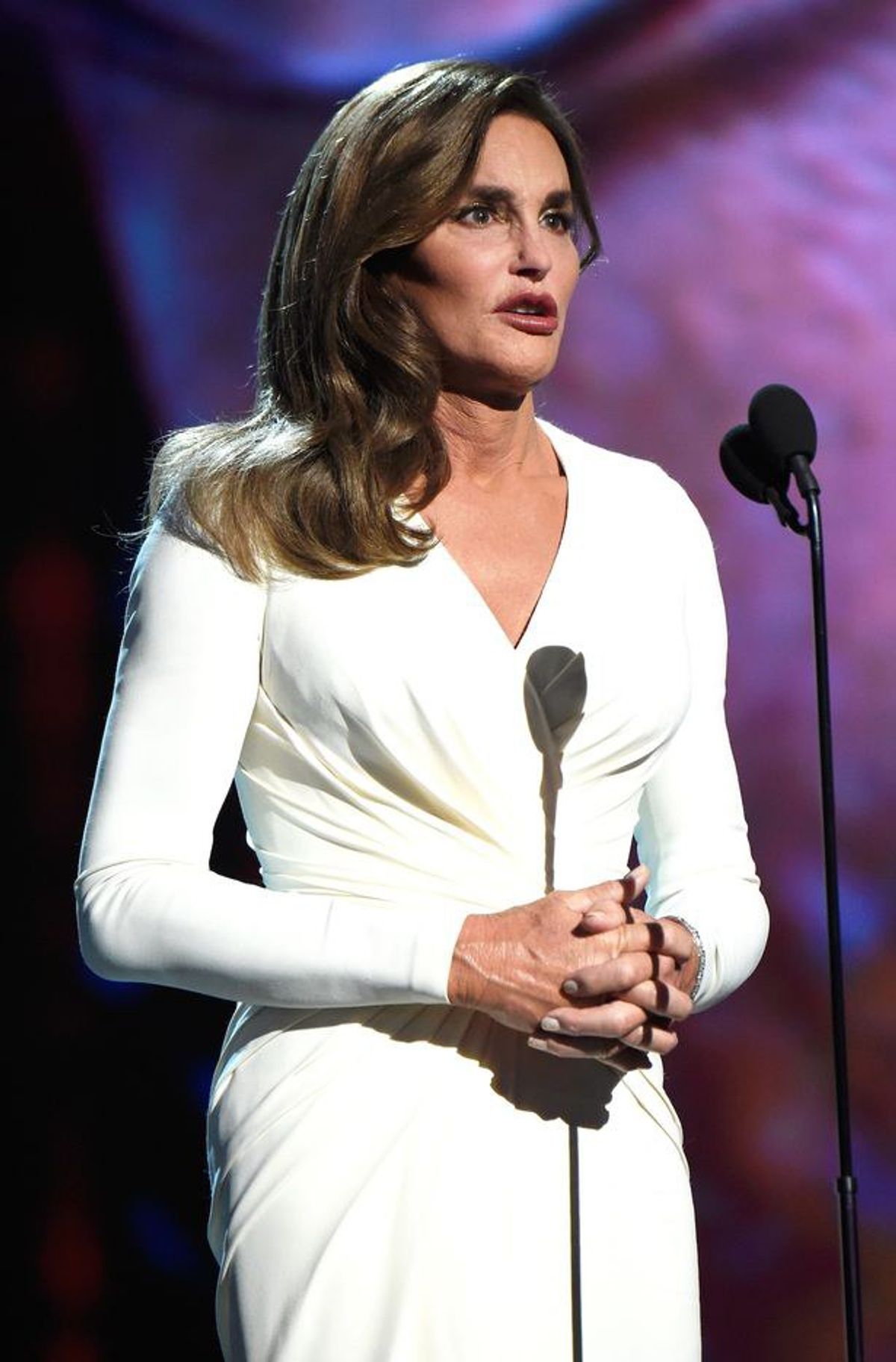 For many, myself included, 2017 has become the ultimate disqualifier to the notion of a 21st century “post-racial” America. Perhaps it’s the result of a millennial upbringing under eight years of President Obama, or the strides made in civil rights movements in the LGBTQ+ fronts. However, the rise of Donald Trump has undoubtedly sparked the resurgence of racial biases and intolerance. In this resurgence, we’ve seen a reform of sorts in the Republican Party that was most visible during RNC and election seasons.

Conservatives have dramatically changed their tone and have become less apologetic about maintaining the “politically correct” status quo that reigned under the Obama administration. In the political storm that defined 2016, conservatives have inspired groups like the “Alt-right” and resurrected older hate groups like the KKK into the national conscious. Fast forward 4 months from November 2016, we find ourselves in a different America, led majorly by conservatives who seek to “Make America Great Again.”

Why discuss the political trends of the right?

After all, this article is more about Caitlyn Jenner’s attempt to discuss transgender rights with the President. We discuss this because it is precisely the type of conservatism that Jenner holds on to and embodies that will yield no results for anyone in the LGBTQ+ community. The larger class issue at hand is most visible in people like Caitlyn Jenner.

“Finally, I have a message for President Trump..."

The criticism following the release of Jenner’s video reflects the frustrations of many in the LGBTQ+ community, to be more specific, LGBTQ+ people of color and activists.

Jenner’s support of Trump in the election of 2016 was one of many divisions that grew deeper in community. The long ignored issue of racial and class discrimination within the LGBTQ+ community came to a boil as, most visibly, white right-wing LGBTQ+ figures like Milo Yiannopolous and the somehow the unironic #twinks4Trump (whose creator, Lucian Wintrich has gained White House correspondent credentials) became popularized. Oblivious, new members to the LGBTQ+ community like Jenner, still manage to believe that anyone on the Right can offer our communities justice and protections while they wait in their own domains, of course, afforded to them by class and never having to experience racial discriminations.

It is because of this that Jenner’s attempt at standing up for the Transgender community left a more bitter than sweet taste on many who have advocated and lived the life of a trans or gender non-conforming individual. While white conservatives like Jenner continue to believe that their white counterparts in office can do well for the community, the rest of us face a regressive presidency. Brown and Black LGBTQ+ people can’t afford to wait on conservatives to make good choices for us. While Trump picked a homophobic running mate, Jenner somehow still hoped that her party would come through for her community. While the rest of LGBTQ+ people saw the warning signs of a Trump administration, Republicans and Democrats alike called for “unity”

Jenner can’t speak to Trump or anyone in his cabinet like “one Republican to another.” In the age of “alternative facts” combined with Trumps lying record, who is to rationally say such an interaction would even be fruitful? A meeting of the sorts would be the equivalent to Trump’s late visit to Mexico, a meaningless exchange of formalities. Trump and the newly emblazoned Right aren’t a traditional Republican administration and we would do a lot better if the most visible members of our communities did more than just “come out” and actually work to reflect the needs of the communities they claim to represent.

As a brown gender non-conforming student in this day and age, I question Jenner’s legitimacy as an advocate with a nuanced enough understanding of what it means to live out one’s truth when you aren’t afforded the privileges of class and race. I would go as far as to say that Jenner actually speaking to Trump and negotiating on the behalf of the LGBTQ+ community would do more harm than good.

Jenner’s ascendance as some form of LGBTQ icon is in itself a reflection of unqualified influencers speaking on the behalf of communities that they are simply not in touch with. Quite frankly, Caitlyn Jenner doesn’t speak for me or anyone who is immediately threatened by Trump’s agenda. To echo the sentiment of many of my own queer and brown peers, Caitlyn Jenner can take a back seat and hold herself accountable for encouraging Trump’s “disaster” which she is now complicit in.