Why Indie Video Games Deserve More Respect
Odyssey
CurrentlySwoonLifestyleHealth & WellnessStudent LifeContent InspirationEntertainmentPolitics and ActivismSportsAdulting
About usAdvertiseTermsPrivacyDMCAContact us
® 2023 ODYSSEY
Welcome back
Sign in to comment to your favorite stories, participate in your community and interact with your friends
or
LOG IN WITH FACEBOOK
No account? Create one
Start writing a post
Entertainment

Being different never felt so good. 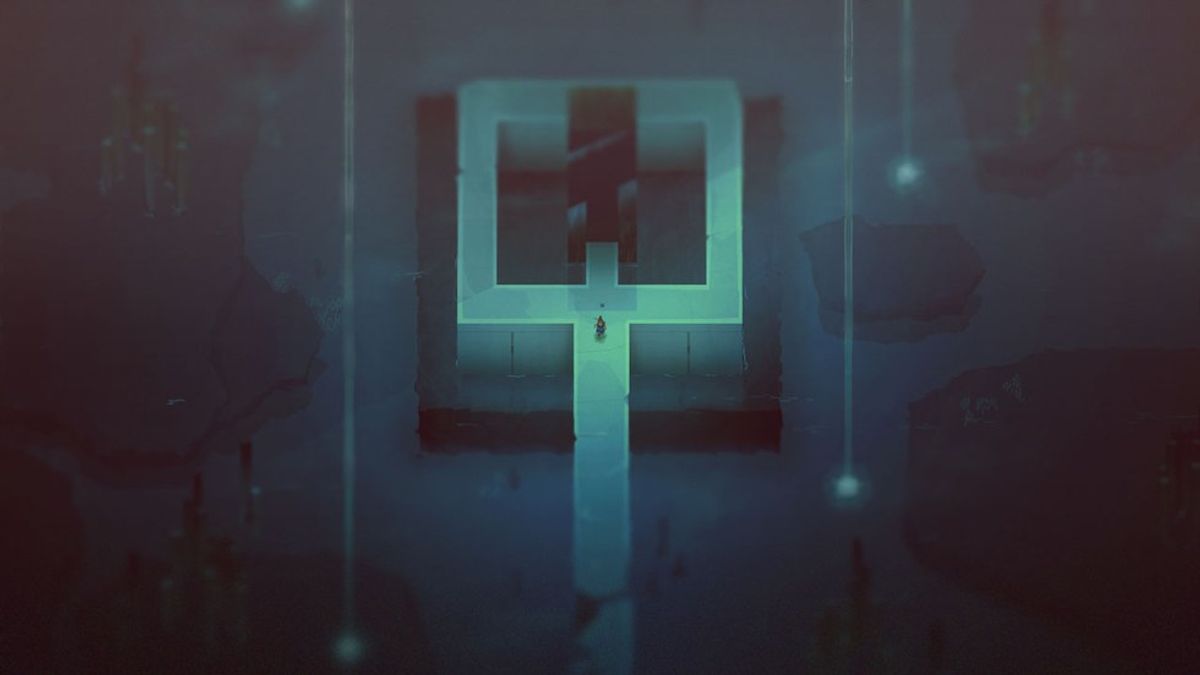 Independent video games, also referred to as indie games, are the underdogs of the video game industry who have slowly been winning the hearts of people ever since the idea sprung to life, yet they truly don’t receive the amount of respect they deserve. That’s why I, a lover of indie video games, am here. There’s so much more to indie games than meets the eye, as you will see here. See this article through to the end and maybe, just maybe, you’ll give these kinds of video games a chance to take hold of your heart.

One of the most important factors to any video game is its story, and indie games do a fantastic job at keeping their stories original and interesting. Take the 2015 indie game sensation "Undertale" for example. The pacing of the story and the way it unfolds itself to the player are flawlessly done and make it a worthwhile experience. The story keeps you coming back for more, just to see the variations based off your choice as the player. Many other indie game titles are praised for their unique storytelling and their originality. This works well for the other mechanisms behind the game, as these will coincide with the overall plot of the story. A great example of that is the 2011 indie hit, "Bastion", as it uses the narrator to tell the story of “the Kid” in a unique and engaging way.

Coinciding with my last published work, “10 Video Game Soundtracks Everyone Can Enjoy,” indie games have provided some of the best soundtracks in all of the video game industry. I’ll be taking one of my top ten video games and mentioning it here as well. "Fez" is an indie title that took the world by storm in every aspect: story, gameplay, visuals and of course its soundtrack. It’s a unique blend of soft synth pads and reverb, paying homage to the decade it was designed after the 80s. "Fez" isn’t the only indie video game to have its own unique sound. Many indie games find a sound that best suits their atmosphere, mood, theme or message, and it works. "Limbo" is another great example. In the unknown, shadowed alien world of "Limbo", the player is introduced to music that sounds like echoes in an empty, lifeless room. The music helps emphasize the true loneliness and despair that the silent protagonist of this 2010 hit feels.

All great stories need memorable characters, and indie games have that covered. If done correctly, the character will captivate audiences, connect to certain people and make the audience realize something about themselves they may not have known or introduce a struggle that might not have been known to them. If done well, many great things will come, and indie games do just that. Some even go outside the box and take characterization to a whole new level. Take the indie game "Thomas Was Alone" for example. On the surface, it may seem like a simple platformer where you use geometric shapes to reach the goal, but it is actually much more than that. These geometric shapes are given names, specific colors, purposes and feelings that bring the unique story of the indie game to life.

Indie games require tender love and care, yet they don’t have to follow a step-by-step rule book to do so, and this gives them complete liberty over many things, including their art style. Indie games come in a variety of art styles. "Limbo" for example uses only two colors, black and white, to maintain the mood, and it works perfectly. The sensational sandbox title "Minecraft" is identifiable for its blocky yet unique art style, setting it apart from others that try to replicate it. Although it may not seem like it, the colors of each block and the level of creativity from players allows for some grand masterpieces. Simplicity is beauty in these cases while other games may have more complex backdrops. Take "Dust an Elysian Tail", for example. Dean Dodrill, the man behind the project, essentially single-handedly created the gorgeous 2D RPG (Role playing game) in three-and-a-half years. His dedication to the project resulted in the visually engaging backgrounds, character designs and flawless animation that still make me sigh in awe. Don’t let names fool you. Some of the weirdest-sounding names have the most beautiful visuals.


It may not seem like it, but many theorists have analyzed video games down to their core. Take the YouTube channel The Game Theorists for example. Matthew Patrick, also known as MatPat, applies mathematics and science to video games that most theorists couldn’t think of, and I have to say it’s actually very fascinating. Just seeing what people can come up with over "Five Nights At Freddy’s" is pretty crazy, yet he and many other people do just that! Although many people may see it as a jump scare, cliché horror title, "Five Nights At Freddy’s" actually has plenty of lore behind it and has created a community, a place where people can communicate about something that they love and become closer. That’s what many indie games do. They bring many minds together, many people together, and create communities where others can feel safe, loved and happy. That’s great! People are able to find a place to escape from reality when it’s really beating them up and take a breather for just a few minutes before the bliss disperses. That’s incredible if you ask me.

With indie games you don’t know what to expect. Many mainstream video games follow many tropes based on the genre they coincide with, but indie games don’t have that holding them back. They are the ones holding the reigns, directing the horses and telling them where to go. This is what I believe makes indie games so strong. "To The Moon" is a great example of such skill. From eerie, to touching, to sad, to hilarious and all the way back to eerie, "To The Moon" maturely deals with the subject of regret, loss, love and fulfillment in a way that is sure to make tears come to your eyes. It could have handled the subject material differently, yet it chooses to play the way it does, which to me is a treat. "The Binding of Isaac" is another great example of such. The amount of possible endings based off your choice may seem cliché, yet each choice has a unique and original take on the problems it chooses to address. (No spoilers here!)

Now, are all indie games good? Absolutely not. There are always bad apples in every group, but a lot of indie games have something for everybody. Like I mentioned in my previous submission, “10 Video Game Soundtrack Everyone Can Enjoy,” you cannot truly judge something until you experience it yourself. That’s really the main thing I want you, the audience, to take from this. These are points I believe indie video games deserve more praise for, but that’s my opinion. There may be a video game that I mentioned that you might not agree with, and that’s fine, but if you haven’t done so please check out indie games for yourself. There’s more to them then what meets the eye, is said in the news, or is spoken of from your friends and peers. You can’t feel the true emotion from "To The Moon" or the eeriness of "Limbo" or the complexity behind "The Binding of Isaac" or the gripping puzzle pieces of "Undertale until you give them a shot yourself. These people took a risk to create something that people could possibly enjoy, so let’s let them know that their work hasn’t gone without appreciation.
Report this Content
This article has not been reviewed by Odyssey HQ and solely reflects the ideas and opinions of the creator.