'In the Garden of Beasts': One Man in a Maelstrom of Malice
Odyssey

'In the Garden of Beasts': One Man in a Maelstrom of Malice 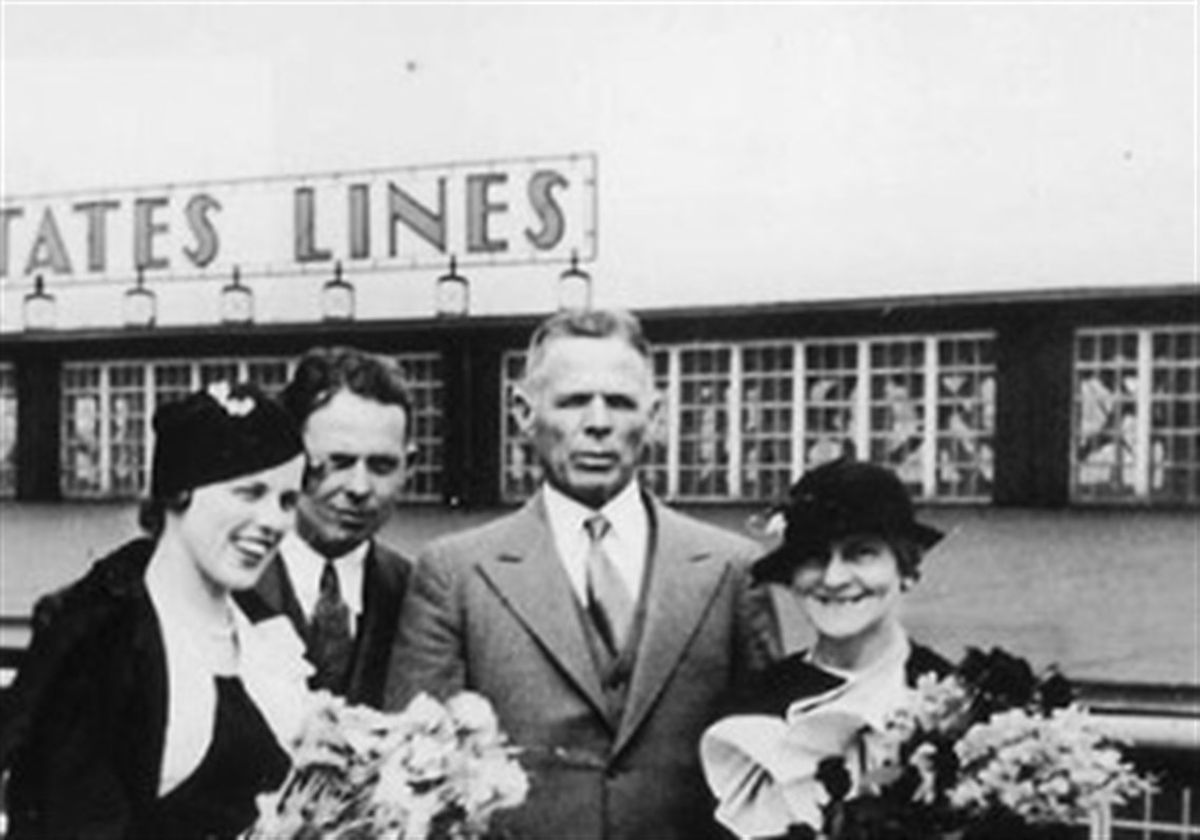 Erik Larson's In The Garden of Beasts is an account of U.S. Ambassador William Dodd's experience in Germany during the 30s, coinciding with the Nazi party's first years in power. Larson goes in-depth into a lot of the diplomatic minutiae at the time, focusing on Dodd's relationship with his colleagues, as well as the vibrant social life of Martha Dodd, the daughter of the ambassador, and how her perception of Germany was molded by the events that took place around her.

It is not often that I read a historical piece like this one and find myself captivated by the main character, but I was captivated by Dodd in In the Garden of Beasts. Larson describes Dodd as a "Jeffersonian", a man who prefers the simple, independent pleasures of life, as best exemplified by Dodd's numerous visits back home to his farm; this is a clever irony, given that he had access to the finest hotels in Berlin but preferred to vacation on a farm in the States.

This simple preference perfectly characterizes Dodd's interaction with his colleagues in the State Department, most of whom had a tenuous relationship with the ambassador as they looked down their noses at him for not taking advantage of the spoils of his office.

The snobbery was not without reason, however. On several occasions, Dodd wrote letters back to his colleagues expressing his disgust for the shameless opulence he was surrounded by, especially during the economic hardship that was happening in the United States at the same time (early 30s). Unsurprisingly, this struck a nerve with many of his associates both in town and across the Atlantic, who were more than happy to indulge in those displays of wealth.

What made him stand out even more was his personal lifestyle choices; to live in an apartment rather than an ambassadorial mansion, to drive an old Chevrolet rather than a Mercedes, to wear a simple suit rather than a three-piece with pinstripes, to not stay late at parties while the others drank practically til sunrise. In short, he was his own man with his own moral code, and that showed.

It showed especially in the face of what was taking place in Berlin at that time. While Dodd arrived in Germany without a full sense of Nazi ideology and even with a streak of his own "moderate" anti-Semitism, by the time he resigned, that was very much changed. Watching the constant squabbling between the Nazi figureheads, the Night of the Long Knives (the mass killings on June 30, 1934), and even the personally sour qualities of Hitler and his ilk, Dodd left a changed man, even going so far as to outright condemn Nazi actions before his resignation, which was a diplomatic fiasco at the time.

While Dodd was certainly the main character of the book, his daughter Martha conducted her own sidestory, in what I saw was essentially her acting as an avatar for the average visitor's impressions of Germany at the time. Like her father, she came to Berlin with initial predispositions to excuse the Nazis and even condone their persecution of Jews, but as she became more aware of what was going on in a larger sense, and as she met more people (including a Russian spy named Boris Vinogradov, with whom she had a lengthy and emotionally intense affair), she developed a revulsion to the Nazi government, which culminated in her visit to the Soviet Union with Boris toward the end of the book. This both infuriated the Nazis because of her father's diplomatic prominence, and also symbolized her rejection of the Nazis, with whom the Soviets had a long and bitter relationship.

In the Garden of the Beasts is not a book I would recommend to someone without any prior knowledge of Nazi Germany. I'm relatively well read on the topic, and there were some events and names that I had difficulty recognizing, so I would recommend reading up a bit before you pick up this novel. However, I would say that this book gave me a much richer appreciation for what I've studied on this topic, now that I have a more in-depth, personal view of the events that shaped the country and eventually, the world. Overall I would give this book an 8/10.

Caitlin Marie Grimes
University of South Florida
7200
Beyond The States