In Defense Of #Selfie Culture
Odyssey

In Defense Of #Selfie Culture 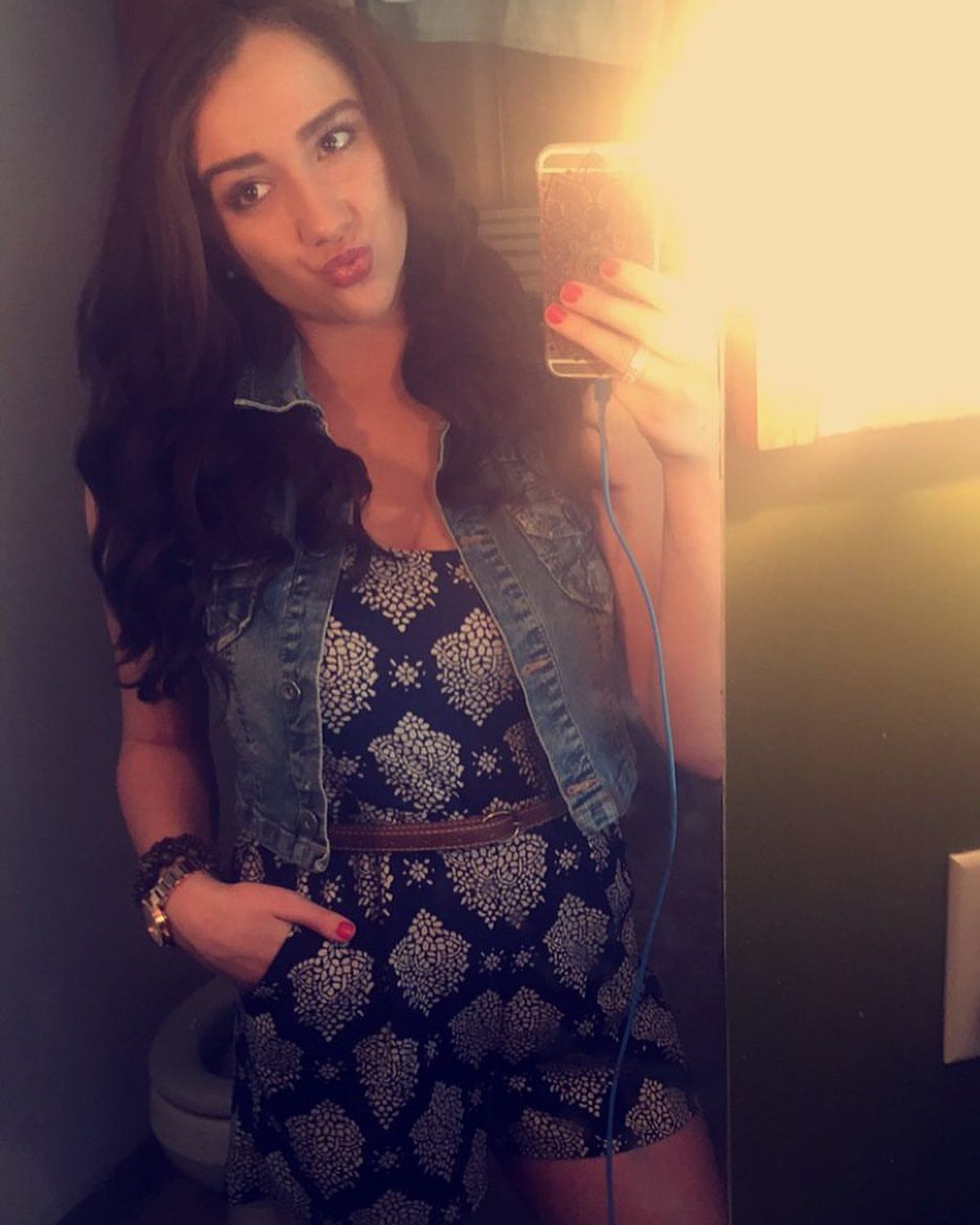 A Tuesday afternoon in July: My mom is pushing through the front door, keys in hand, ready to leave to go out to eat for lunch. She calls my name for the fourth time as I’m jogging down the stairs, hair curled, makeup contoured, and, when we’re face to face, she rolls her eyes.

“Were you taking pictures of yourself again?” she says, annoyed, as she pushes through the door to walk to her car.

I clear my throat.

“Yeah,” I admit, reluctantly, getting into the passenger seat of her car.

“You kids and your selfies,” She says, emphasizing the word selfies with the same disgust people of her generation use for terms like rap music and Justin Bieber.

Yup, a lot has been said about millennials and their questionably narcissistic tendency to document their lives in (too) many pictures of themselves online through various social media platforms; or, in other words, us kids and our selfies.

CNN reported that the term selfie (Oxford Dictionary's 2013 word of the year meaning, "a photograph that one has taken of oneself, typically one taken with a smartphone or webcam and uploaded to a social media website") first appeared in an Australian chat room in 2002. However, It could be theorized that the concept popularized in 2010, with the release of the iPhone 4, Apple's first front-facing camera phone. Perhaps selfies became a phenomenon before then, though, through sites like Myspace and Facebook, (which both launched in 2004) that called for profile pictures, inspiring the world to point the camera at themselves instead of cropping out head shots in group pictures. Regardless of it's origin, it's hard to dispute that we don't live and thrive in selfie culture.

It's been called into question at funerals, #hashtagged on Instagram over 261 million times, and even baby boomers have started catching onto it. On top of that, with every smart phone out there featuring front facing cameras nowadays, I have seen my three year old little cousin extend her chubby arms out to snap a picture of herself. I think it says something when a trend that started and gained traction with self-obsessed teenagers (as all good trends do) is now in the hands of a 3-93+ year old age range, in every developed country on the planet.

And, of course, with any proper phenomenon, comes the backlash: It's raising the next generation to be selfish. It's depriving American youth of their innocence. Worse yet, it's actually killing people.

Much can be said about the negative connotations associated with selfies and all of the horrible things that go along with them, and, don't get me wrong, I get the narcissism behind being obsessed with taking pictures of yourself. (And these days, who isn't obsessed? I bet you've probably taken a selfie today, or at least in the past week.) Apps like Snapchat and Instagram breed this narcissism, giving it a platform encouraged by largely artificial "friends" and "likes."

But I won't say selfie culture is a bad thing. Actually, I'd go as far as reasoning that it's a good thing.

Selfie culture promotes self-awareness. It encourages identity exploration and acceptance. Better yet, it exposes us to a diverse set of faces and bodies, instead of the standard image of beauty that gets shoved down our throats by pop culture and the media. Living in a world where people are borderline obsessed with themselves beats living in a world where people hate the way that they look because it doesn't reflect what the Kardashians look like.

Learning to love yourself at every angle, through selfies when you've just gotten out of bed, selfies before you go out to a party, selfies at 4 a.m., inspires a whole new wave of perception. This should especially be taken into consideration when, not so long ago, pictures were taken from an actual camera that had film to be developed.

People are feeling good about themselves, for God's sake, and as a society, we can't accept that without considering high narcissistic personality disorder rates and lower empathy rates and what selfies as a whole say about the next generation. As a millennial, I believe that we should defend selfie culture and promote it. And, while we're at it, we should stop making assumptions on others from the way they pose in their selfies. Why is a "duck face" or kiss face automatically correlated with less intelligent, intriguing, well-spoken girls? Why does a guy's selfie of him flexing at the gym make him an incompetent tool? The duck face has a slimming effect, and I'm insecure about my overbite when I smile. People work hard at the gym, don't they have a right to acknowledge that?

The selfie, as loathed as it may be, is the modern day portrait. The concept has been around for centuries, it's just evolved into something much more easily accessible to the public. Honestly, why hate it? People are loving the way that they look, no matter what they look like. #Selfie away.