The Importance of Self-Expression in Teens
Odyssey

The Importance of Self-Expression in Teens

Everybody knows that phase, the one you swore to your mother wasn't a phase. 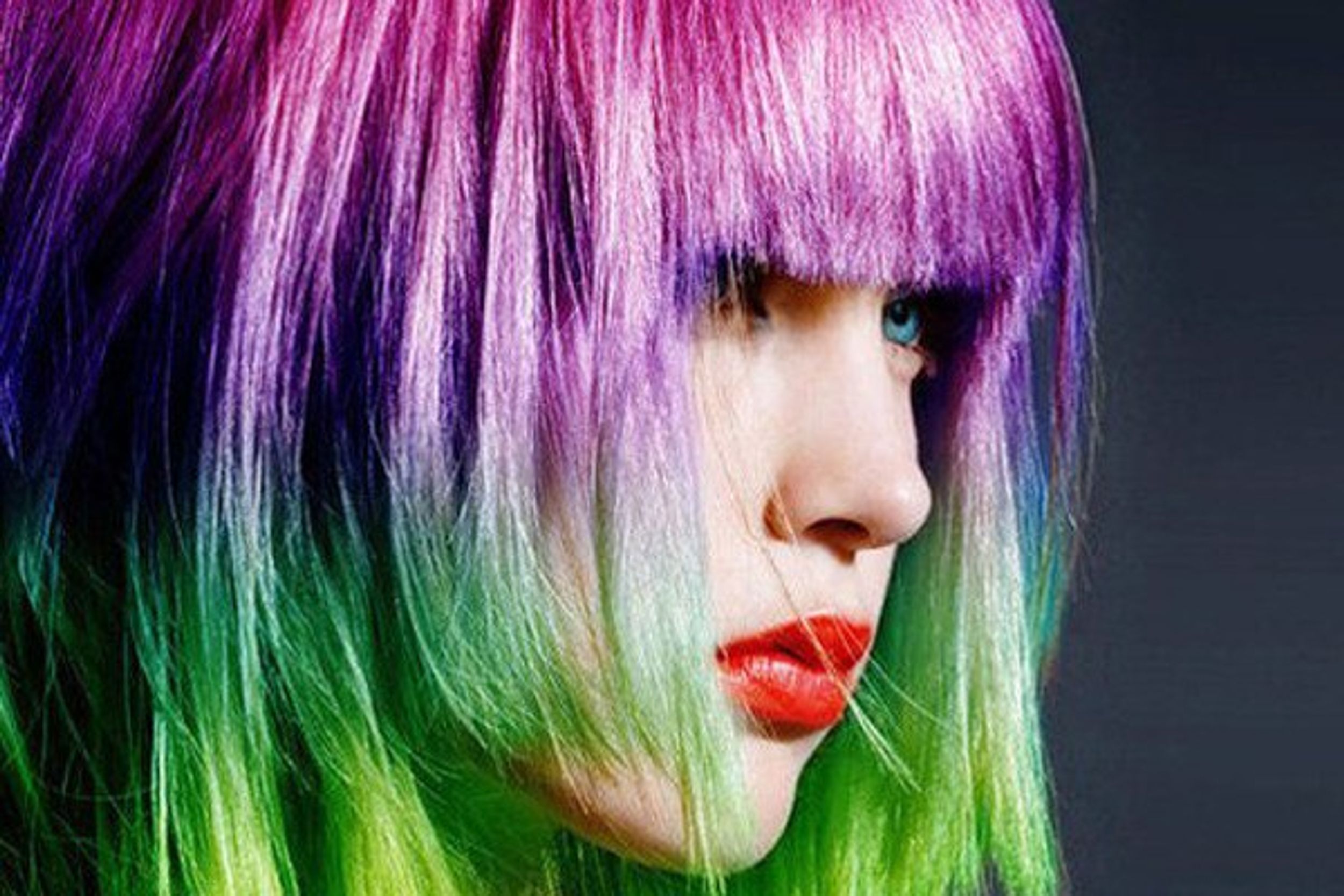 Everybody knows that phase, the one you swore to your mother wasn't a phase. You remember the time you wanted to dye your hair hot pink or electric blue. You remember the time you wanted your hair teased and layered or five other piercings going up your ear. Though this might be a little absurd for a ten-year-old, it doesn’t seem too absurd for maybe a fourteen or fifteen-year-old. All of this comes down to the idea of self expression.

Self expression comes in many ways, especially in younger teens: art, music, dance, sports, and even hair dye, tattoos, or piercings. Just as I can express myself with music, I know others who express themselves through tattoos and hair dye.

Tattoos are a little different because they’re permanent accessories to the body, but hair dye and piercings are not. I believe that dying your hair or piercing your ears is the same as finding expression in art or an instrument.

All of these temporary modifications also relate to self-confidence. If having blue hair and a ton of piercings in their ears will make a young person feel happier and more confident, then we should support this. Our modern society could use a little more acceptance, especially when it comes to appearances. All of these accessories are temporary.

Now, of course there are piercings that are a little too permanent, such as dermals and stretching ear lobes that are technically temporary, but can require surgery to return to original form.

However, if a young, impressionable teen isn’t allowed to fully express themselves, there could be detrimental effects on them. Imagine knowing that you’re meant to be a certain way and wanting to look a certain way because that’s what you know makes you happy and comfortable in your own skin, but then you’re told you’re not allowed to be who you are.

You could apply this problem to any situation, really, but this has negative effects. By not letting a teen experience their form of self-expression in their appearance, you are condoning the idea that the way they are isn’t acceptable. You’re teaching them to hide who they really are in order to conform to a society that is full of people trying to fit in.

Preventing a teen from experiencing this when they’re fourteen or fifteen can cause them to rebel when they are old enough to make decisions for themselves. When they’re eighteen and can do whatever they want, it can become a problem because they become involved in the workforce and the professional world where this may be a real issue with employers.

Another issue that could arise from not letting a younger teenager express themselves through different parts of their appearance is the formation of anxiety. Being told they're not allowed to look the way they want can cause major insecurity issues and anxiety about what they look like.

I think we don't really realize this until it's a little too late, and we have a teen who is super insecure about the way they look and can't really appreciate themselves until they have some form of modification. Appearance related anxiety can become a more serious issue later on and maybe even last a lifetime.

Now, I’m not writing to tell you how to raise your kids. I’m not telling you to let your kids get tattoos of meaningless things when they’re fifteen, but if we start letting teens express themselves, we could potentially create a society where being “that weird punk kid” is a little more normal and accepted. I remember I started off with the fake, little, clip in, hot pink hair extensions they sell at Claire’s when I was ten. I didn’t really dye my hair bright purple and blue until I was fourteen. Bottom line: hair dye and piercings aren’t just things people do to fit a certain image or crowd; they’re used as a form of art and self-expression, and I don’t see a huge problem with letting teens participate in such a thing. Hair grows back. Ear rings are removable, but confidence is major key.