The Importance of Recognizing Subtleties

The Importance of Recognizing Subtleties

Explore the little details within a world of bold statements 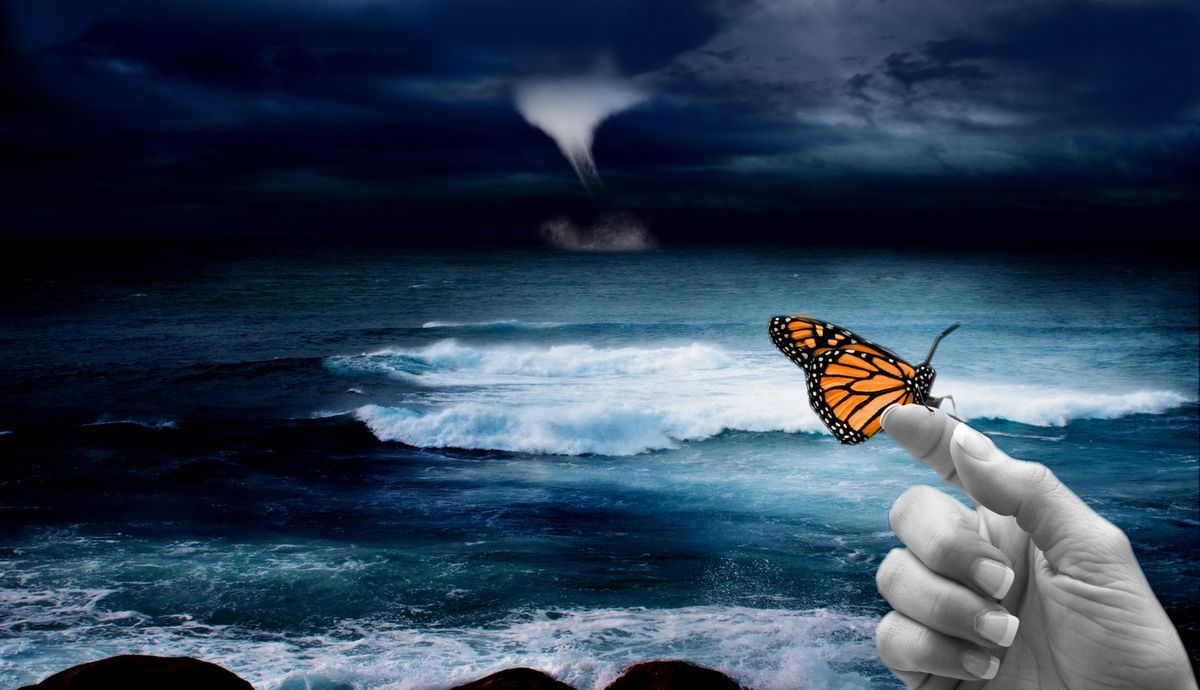 During my Historical Fencing Club meetings, we frequently learn about proper form and technique when we use a foil. The goal was to look “French.” Through using delicate motions on the fingers, one can maintain control over their weapon and make attacks. It also involves having control over form from the upper body to the legs.

My fencing instructors would notice on how I collapse my arm, changing my position from an “offensive” to a “defensive” one. I also noted how my knee would lean towards the left rather than above the toe, and how I would get exhausted easily, thus throwing that form away.

Everything is based on subtleties--in which they have to be recognized in order to conquer them.

Are you a night person or a morning person?

The question is frequently used when somebody wants to know about one’s habits, and can be found in most roommate introductions. It also helps when one wants to plan out their day, so they would not make the mistake of taking 8:30am classes or working at night.

Despite knowing when I stop becoming productive at night or sleeping too late will make me even more unproductive, I don’t usually think about this question. As a college student, I assume a lot of people would be ones with the night because of the college stereotype of “partying” or “studying” hard, or because of UW’s Rick’s Ice Cream--it pulls students in like moths to a flame.

These subtleties make sense when I try to wake up, and I have to be careful because I don’t want to wake anyone else up. There are things people remind you at the beginning of the year when they talk about their cycles, but it’s something one reminds themselves when they make even the smallest move to brush teeth, change clothes, or open and close doors.

It feels a bit more ominous everyday--in which one has to recognize and exploit these quirks. It feels good until things start tumbling out of control…

Emotions wreck these subtleties and they influence our mood.

In high school, I wrote a short piece for my Fiction Writing class about running to lunch, tripping, and then scratching my skin. While everybody came over and helped me, I felt pretty lonely in those moments and wondered what everything meant if I had nobody.

On the other hand, I would meet people whom I haven’t seen for a long time, and it would lighten up my day. Just talking to them or hearing about their lives since we left school is something to behold.

I feel like my interactions with people is a bit of a subtlety in itself; I want to be around them and feel like I’m loved. I’d think it’s because I had a close family growing up, and therefore didn’t need that much attention from within the house since I could call them and they would be there.

I’d have to learn that I’m going to be lonely at times, but when the small changes in relationships happen, I’m not necessarily alone.

In the end, I’d like to think the subtleties in life are like a puzzle I'm trying to figure things out. They are like drawers which nobody notices in boxes. And, they are like nuisances which somebody thinks they’ve gotten, but appear in the wrong moments.

When people feel like the latter, it’s tempting to paint everything with a paintbrush one uses to paint a wall. However, in life, as well as policy, missing these little details can be the difference between a messed-up date, a messed-up campaign, or ending a life. One needs to get a smaller paintbrush and fill in the details and the moments in the light.

The importance of subtlety is to observe the world and to make those little corrections so one can stand up straight while fencing or paint a realistic piece of art.