The Importance Of Bob Dylan's Nobel Prize In Literature
Odyssey
CurrentlySwoonLifestyleHealth & WellnessStudent LifeContent InspirationEntertainmentPolitics and ActivismSportsAdulting
About usAdvertiseTermsPrivacyDMCAContact us
® 2023 ODYSSEY
Welcome back
Sign in to comment to your favorite stories, participate in your community and interact with your friends
or
LOG IN WITH FACEBOOK
No account? Create one
Start writing a post
Entertainment

The Importance Of Bob Dylan's Nobel Prize In Literature

The song now stands together with the sonnet. 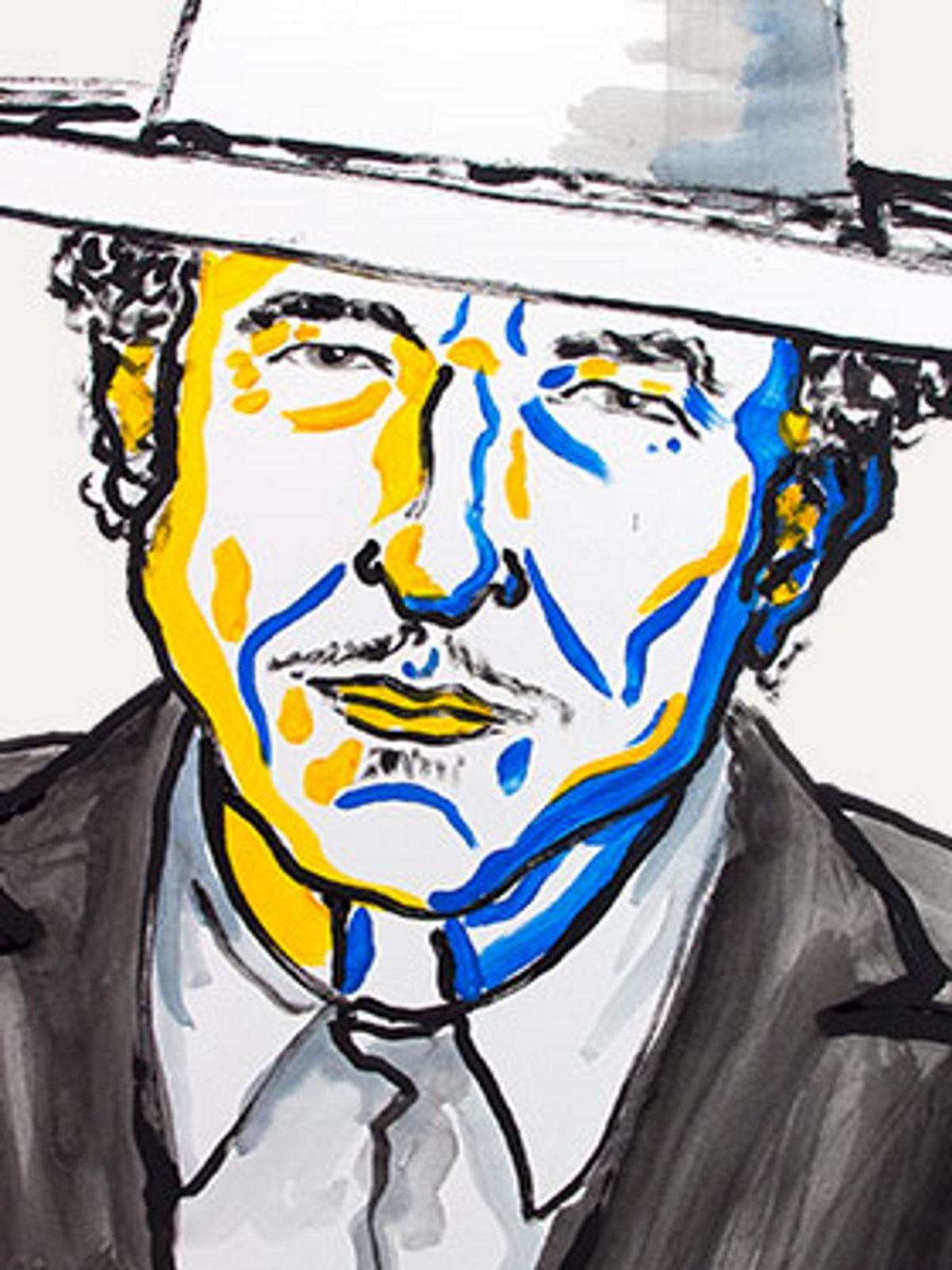 Well, the times they are a-changin'.This year, the Nobel Prize in Literature was awarded to Bob Dylan, musician and prolific songwriter of the last five decades. This was the first time any singer-songwriter has won the prize, and the first American to win in more than 20 years. The prize was awarded to him "for having created new poetic expressions within the great American song tradition," as stated by the nominating committee.

As you can imagine, the decision was quite the surprise. While Dylan was always given a chance, an outside chance, to win the prize, the expectation was that an author of some sort would win, much like the past 100 winners have been. Instead, the award found its way to the one of the most influential American musicians of all time, a man who wrote countless ballads of American culture, anti-war sentiment, and civil rights, just to name a few. Almost everyone knows one of his iconic lines, whether they know they're from him or not. For the first musician to win the Nobel Prize in Literature, Bob Dylan is an exemplary selection.

More importantly, however, is that through the selection of Bob Dylan, the definition of literature has evolved. Merriam-Webster contains many definitions of literature, the most robust of them being: writings in prose or verse; especially: writings having excellence of form or expression and expressing ideas of permanent or universal interest. Simply put, literature is great writing, writing that becomes well-recognized and remembered. In my opinion, great music can often be placed alongside great literature. Of course, not all of the finest musical pieces can be literature; many pieces lack any words at all. But in the case of Bob Dylan, the melodies and sounds of his music only complemented what was often excellent lyrics.

What I'm most interested in is, how far will the Nobel Prize in Literature go in terms of rewarding others in the music industry? I don't expect them to be giving the prize to a musician every year; in fact, I don't leave it out of the realm of possibility that this award was given as a one-time thing to drum up outside interest in the prize. But if the Nobel Committee is truly willing to accept that music has a strong foundation in literature, will they go as far as giving the prize to a rapper? If it were up to me, I'd easily hand the prize to one. Rap in its purest form is just spoken word, a specific recitation of poetry. I doubt it's going to happen, but the thought of members of the Swedish Academy listening to Kendrick Lamar is just too funny to dismiss entirely.

No matter who wins in the next 20 years, authors or singer-songwriters, the Nobel Committee has opened up a great discussion on literature. It will be defined and redefined endlessly, and the upcoming winners will impact the changing (or unchanging) ideologies of literature. Will we see more musicians winning the Nobel Prize in Literature? Or will this prove to be a singular event, and that literature and music should stand as separate entities? The answer, my friend, is blowin' in the wind.