The Image Of St. Teresa Of Calcutta That Shook Me
Odyssey

The Image Of St. Teresa Of Calcutta That Shook Me

The newly canonized saint has a lot to teach us about love and suffering. 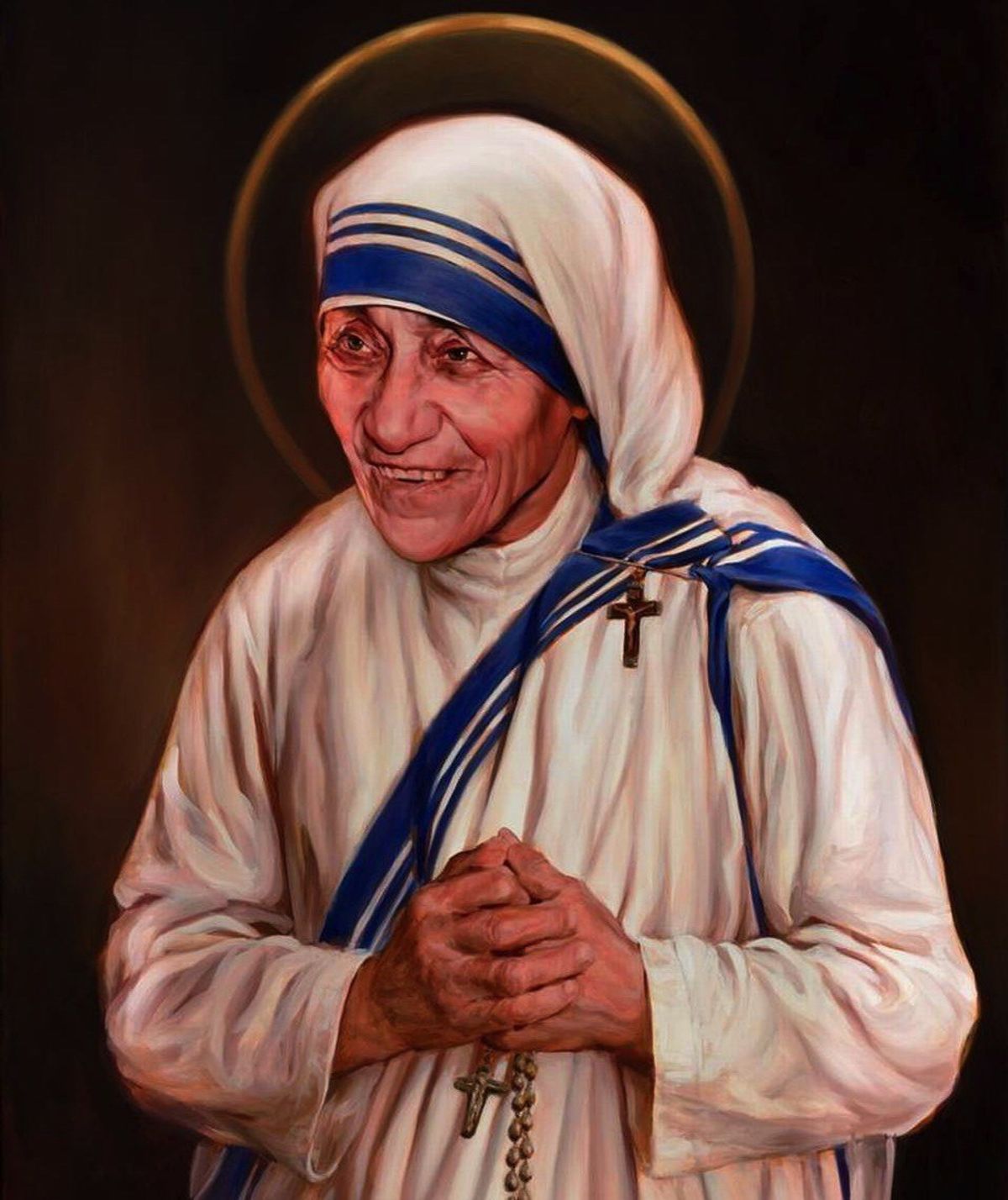 Growing up, Mother Teresa was, not surprisingly, someone that I found extremely inspirational. I remember my 2nd grade teacher had an entire bulletin board dedicated to pictures of her and quotes credited to her, and I decided after hearing about all the wonderful things she did, I wanted to be just like her.

Rather, I wanted to be just like the woman she had appeared to be: joyful, selfless, and, most importantly, close to God. I wanted to be smiling all the time, surrounded by sisters, and helping poor people feel loved.

As I grew older, I learned that Mother Teresa described her faith as very dry for the last 50 years of her life. She wondered if God was with her. This stunned me. How could a woman who lived out the love of Christ so fully not be able to feel that love herself? How could she have the strength to keep giving out what she felt she was not herself receiving?

On September 4, 2016, Mother Teresa was officially declared Saint Teresa by the Church. I followed along through Facebook, Snapchat, and other media sources, taking in the amazing sights, the huge crowd, and the voice of St. Francis echoing in St. Peter’s Square as he brought to completion the journey of declaring Mother Teresa a saint. One thing surprised me greatly about the canonization.

When a saint is canonized, an official image of him or her is often created for putting on prayer cards, statues, and other forms of visuals. I saw St. Teresa’s official image and heard the explanation for it, and my heart swelled with joy.

Typically, images of saints are bright and angelic-looking, but fairly solemn. Many are shown praying, peaceful, and still. The colors are pretty, but plain and light. St. Teresa’s image is much different.

In her image, St. Teresa looks real. She has wrinkles. She has an arched back. She has crooked fingers and a face that looks as if she has seen sights unimaginable to many of us. She looks joyful, determined, and tough in the most gentle way.

However, the thing that surprised me about her image had nothing to do with her. What caught my attention was what was behind her: a dark brown color.

Most saints have a light, heavenly looking color behind them in their official image. St. Teresa’s is about as dark and un-heavenly as you can get. The reason behind this is so simple yet so unbelievably moving: she was a doubter, she felt “emptiness and darkness” when it came to her faith, and she wasn’t sure God was listening to her. Yet, she fulfilled her mission anyway.

St. Teresa is now a saint to whom those who struggle to hear God, those who are in despair, those who don’t know that God is even there, can turn to.

I had always wanted to be like Mother Teresa, and now, I know I have so much more in common with her than I ever thought I could. We both doubted, we both felt despair, we both wondered if God was there.

Mother Teresa was real and relatable. If there was ever a time we needed a little help in learning to persevere, trust, and love, it's now. Conveniently, St. Teresa knows a thing or two about suffering.

St. Teresa, who loved so generously yet hurt so deeply, pray for us that we may persevere as you did