What Is Ilvermorny School Of Witchcraft And Wizardry
Odyssey

What Is Ilvermorny School Of Witchcraft And Wizardry

The houses and what they mean. 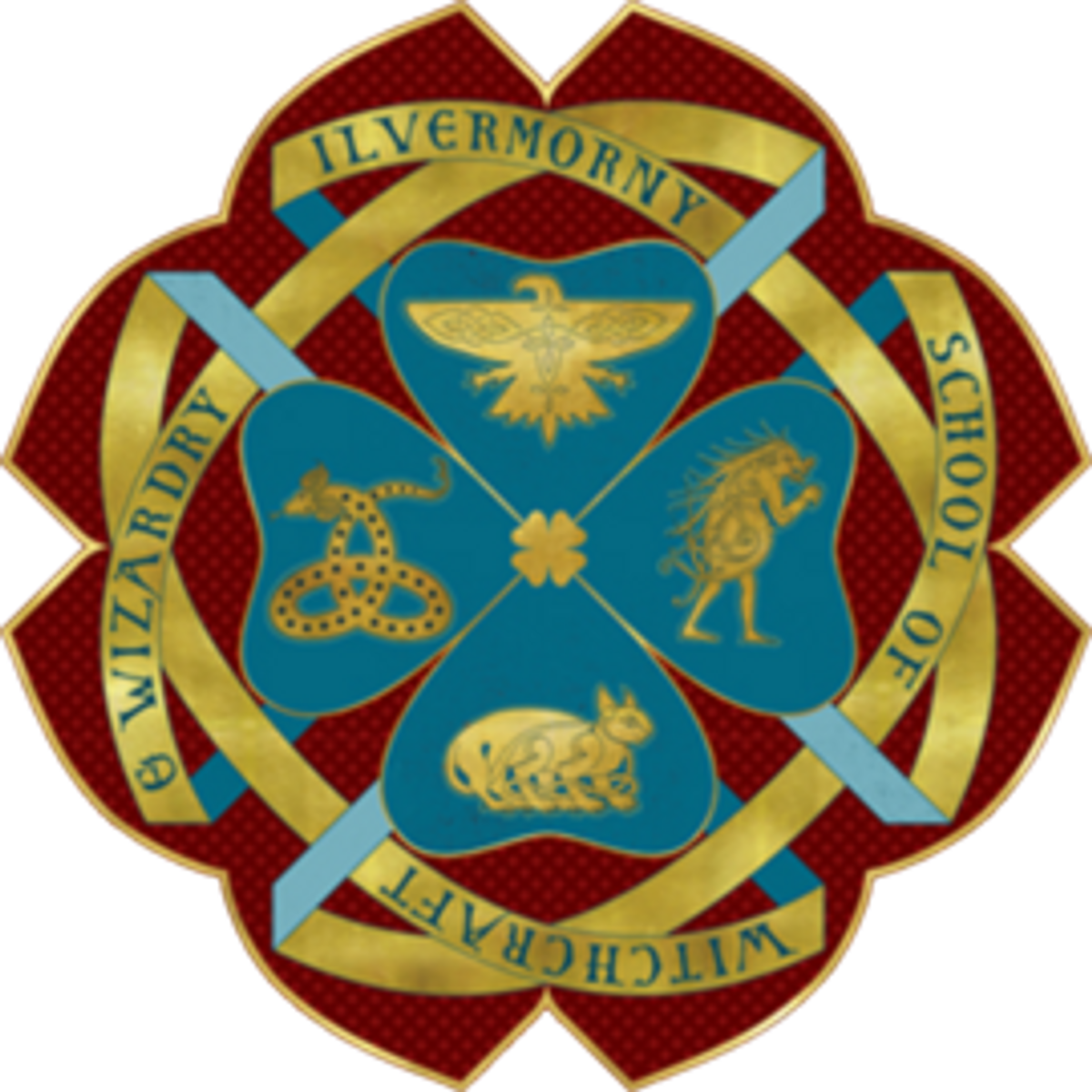 In my lifetime, Harry Potter has always been popular. After all the movies were made, Harry Potter and the gang were no longer at the forefront of pop culture, but they were definitely not forgotten. With the new movie, "Fantastic Beasts and Where to Find Them," coming out, the Harry Potter franchise is moving back up to the forefront.

Lately, when scrolling through Facebook, I’ve seen a slew of people who have taken the “What House Do You Belong To” quiz and shared it on their wall. What’s different about this quiz is that it’s not for Hogwarts. Instead, it’s for Ilvermorny School of Witchcraft and Wizardry, the North American version of Hogwarts. This piqued my curiosity, I had to know what the houses were and what each of them meant. I mean, what true Potterhead can't tell you the colors of each Hogwarts house, along with the traits that each house possess, and their namesakes?

Just like Hogwarts, Ilvermorny is separated into four houses: Thunderbird, Wampus, Pukwudgie, and Horned Serpent. However, Ilvermorny’s houses’ namesakes come from creatures instead of the names of notable witches or wizards. This could be because Ilvermorny was founded by a witch, Isolt Sayre, and her muggle husband, James Steward, or it could be because each of these creatures played some sort of role in the lives of the founders—nothing is for certain.

The way you get sorted in Ilvermorny is different than at Hogwarts. There is no hat to place on your head. Instead, students step onto a Gordian knot on the floor in the center of the room where large wooden mascot statues of each house face them. The carvings then react in a way if they want the student in that house.

For instance, the statue for Thunderbird, if they want you in their house, will flap its wings. If Wampus wants you, the carving will roar. If Pukwudgie decides that you belong with them, it’ll raise its arrow. The Horned Serpent statue will have the crystal in its forehead glow if they want you. Sometimes only one house tries to claim you. Other times, multiple statues react to you. If more than one statue reacts to you, you get to choose (kind of like when Harry put his two cents in and said he didn’t want Slytherin).

Each house has traits that they’re known for. However, at this time, they aren’t as defined as Hogwarts houses. In fact, according to Pottermore, the only ‘trait’ each house has is a part of the body, and what type of people they favor.

"Sometimes considered to represent the mind of a witch or wizard... Favors Scholars."

"Sometimes considered to represent the body of a witch or wizard... Favors Warriors."

"Sometimes considered to represent the soul of a witch or wizard... Favors Adventurers."

"Sometimes considered to represent the heart of a witch or wizard... Favors Healers"

I’m sure that more information about each of the houses will come in time, but it’s still fun to see where you would fit if you went to the school. Personally, I’m a Pukwudgie, and rumor has it that J.K. Rowling herself said she would be a Pukwudgie if she went to Ilvermorny.

Take the Pottermore test and see where you belong.