Identities: Who am I Really?
Odyssey

Identities: Who am I Really?

“Nothing of me is original. I am the combined effort of everyone I've ever known.” ― Chuck Palahniuk, Invisible Monsters 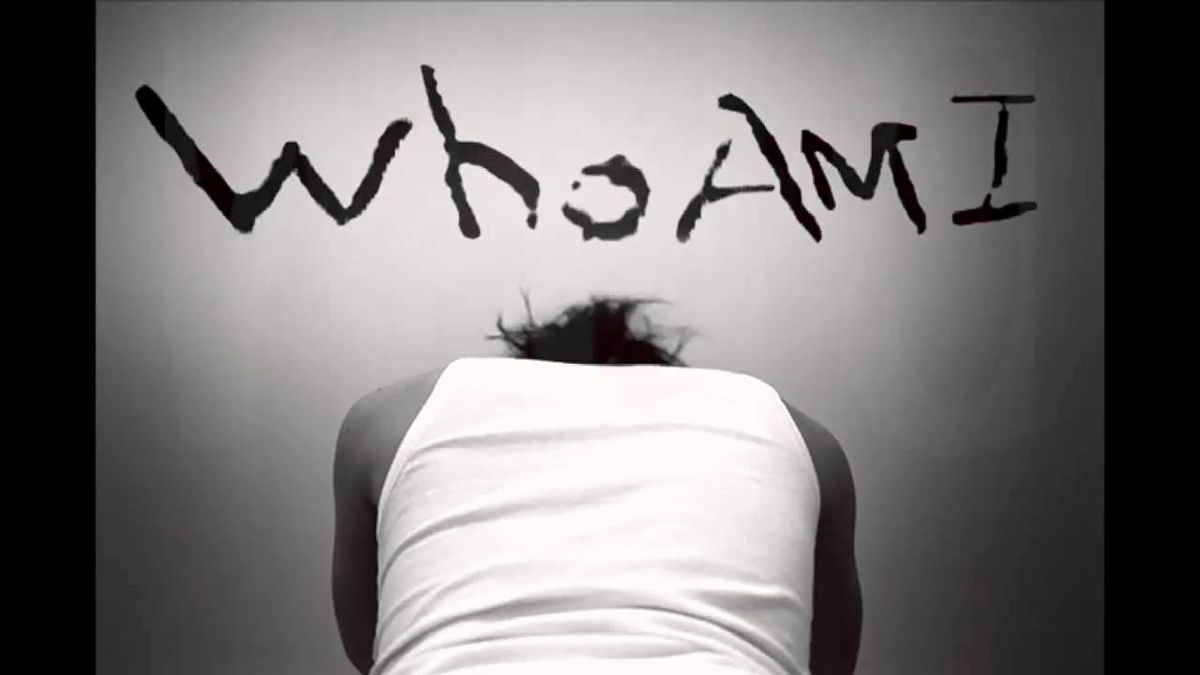 Who Am I – Spoken Word Piece by Nate Williams

First name, last name, ethnicity, and bloodline. All parts of you that equals who you are and who you're "supposed" to be. But what if you don't know what all those parts add up to?

"Stephanie Victoria Calderon" the words on my birth certificate that's the beginning of knowing who I'm supposed to be. Each of my names were chosen by my Puerto Rican father, so I guess that means that I should just see myself as Puerto Rican, but that's only apart of me. My Colombian mother immigrated here hoping to find a better life to help our family back in Colombia. So being Colombian, first-generation, and a daughter of an immigrant is part of my body, history, and mind, but it's still not the only part of me. After my parents were divorced, my mother got re-married into a Mexican-American family that took me in as their own. At the age of ten, I no longer had the usual four grandparents but now I had six grandparents; an endless amount of aunts, uncles, and cousins; but more than anything, I had love from so many parts of my family I soon forgot who I'm supposed to be.

Mostly throughout high school when the question of "where are you from?" came up, my automatic response was "Colombian, Mexican, Puerto Rican." Notice the order--although I wasn't born into a Mexican-American family, I learn the culture, the food, the dialogue, and I had people to call my family if I ever wanted to go to Mexico. I love the Colombian part of my blood--the music, the food, the nature, and the way our Spanish always sounds like we're sad. I understand and acknowledge the Puerto Rican side, but that's as far as it goes.

But the question still remains, who am I? Can I say I'm Mexican, even though the blood in my veins will never comply? Can I refuse to say I'm Puerto Rican because I don't know who or what that is? Can I openly love Colombia for all that it is, even though I'm not recognized or accepted because I'm not "100% Colombiana"?

These questions are just some that I'm faced with everyday because part of being a college student means getting awards, scholarships, and money from identifying certain ways. On paper, my mother is recognized to have graduated with an Associates degree, but I also follow that sentence with "but it was one of those programs that you took a few courses and, bam, there's your degree." I say this because as much as I want to identify with being a first-generation college student, I'm afraid to. I'm afraid of being judged by what's on paper rather than my own experiences. And speaking about paper, let's talk about income!

So let's just say throughout my entire life the government believed my mother made too much money, which meant I always had to pay for lunch, I had to pay for every test, fee, and application before coming to college. Again, going off into what people see on paper and in charts, my mother was rich (even though we just made it through every month) and I wasn't seen as low-income. I'm not complaining here, in many ways I'm extremely glad that my mother makes enough to take care of us and the bills, but there also comes that moment of "who am I? Who do I listen to?" because that voice in your head says "you understand these struggles! Let's connect and talk about it with these people!" But at the same time, every paper you've ever given and received said something different.

So what's the point of this article? For some people there may not be any, but I want anyone who reads this to know that whoever and whatever you feel most comfortable with identifying as/with is completely up to you (of course making sure you're not offending anyone or their culture). Experiences and emotions trump paperwork and the blind categorizations of computers. I still may not be 100% sure who I am, but I know that as a Colombian, Puerto Rican, Mexican adopted daughter of an immigrant and a first-generation college student I'll find my way with being able to be proud of every part of me.