I Will Always Say "I Love You" Before I Go

I Will Always Say "I Love You" Before I Go 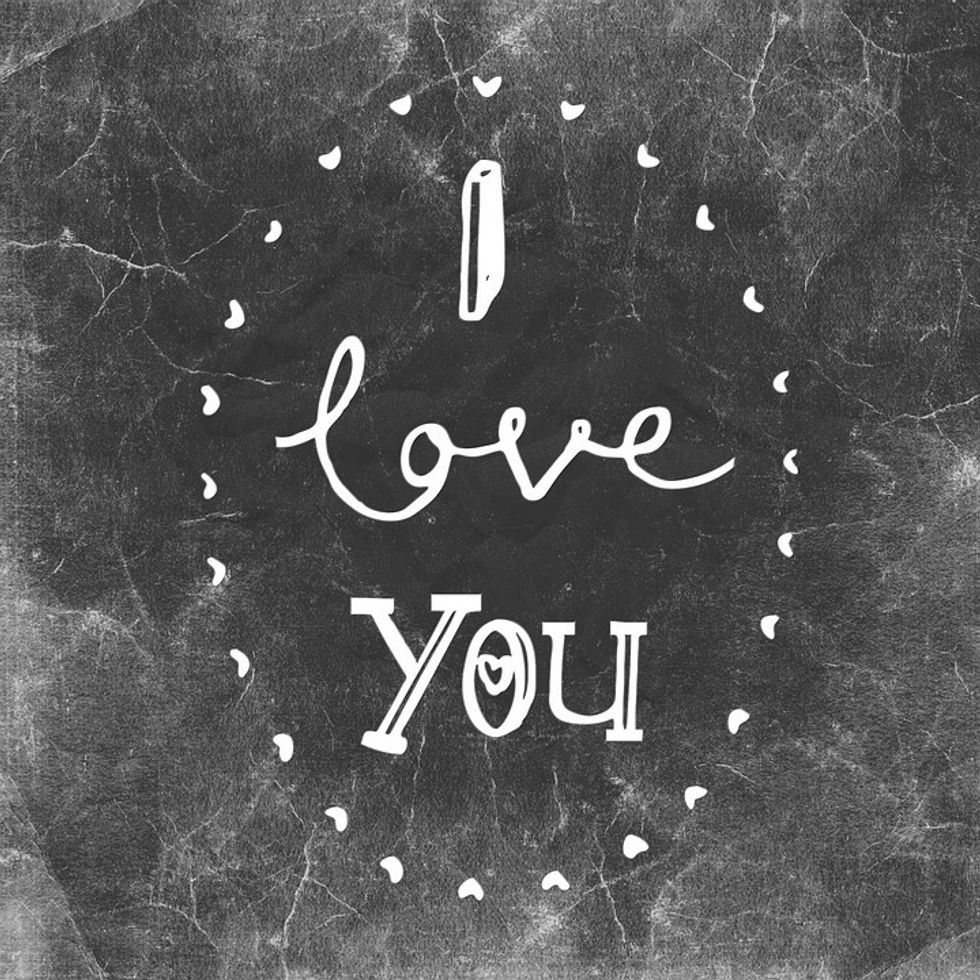 Growing up, my family always said "I love you" before they hung up the phone, left the house, or even just left a room. They said it when they hugged, when they walked inside; whenever they came or went, it was said. So naturally, I inherited this practice.

I remember being confused when my friends would simply say "goodbye" before hanging up on their mom.

Did they not love them? Were they mad at them? It didn't make sense to me.

As I got older, I realized that not everyone was as adamant about saying it as my family was. Don't get me wrong, my family didn't need to say it; it wasn't a rule that was enforced. It was just natural.

There were a few times this natural greeting got me in trouble, though. Saying "I love you" instead of "have a good day" to your fifth grade teacher can make for an awkward next day – and a few weird looks from your classmates. Or when I started my first job as a receptionist and I said "I love you" to a client, instead of "see you next Monday." They seemed okay with it, but it definitely never happened again.

As I look back now, this practice is something I am so grateful for. When you have lost as many people as I have, there is something reassuring to know that the last thing you said to them was, more often than not, "I love you."

I've realized that some people don't like this method because it "makes the word seem trivial," but to me, I know I will always mean it. Yes, sometimes it is more strained than other times. And sometimes I'd really rather save the extra three seconds when running late, but I never have, and I never will.

I've apparently carried this practice over to my friendships, as well. I have probably said it to more people than I should have, and – no offense – I probably didn't mean it as genuinely if you weren't part of my close friend group, but I promise that I meant it on some level. Yes, I am the friend that will call you just to say "I love you." No, I did not get it from a Stevie Wonder song, but I understand the confusion. People might think it's weird to tell your friends you love them, but to me, it isn't.

To me, love isn't just part of a romantic or familial relationship. Love means that you care about the person. It means accepting a person for who they are. That you are there for them no matter what. That they are more than just a person to you; they are part of your family – a very extended family, perhaps, but family nonetheless.

So, to my family and friends, I love you, and I will always say that before I go.