To The Ones I've Bullied, You Did Not Deserve To Suffer In This Cruel World

To The Ones I've Bullied, You Did Not Deserve To Suffer In This Cruel World

I caused all of your pain and I'm sorry. 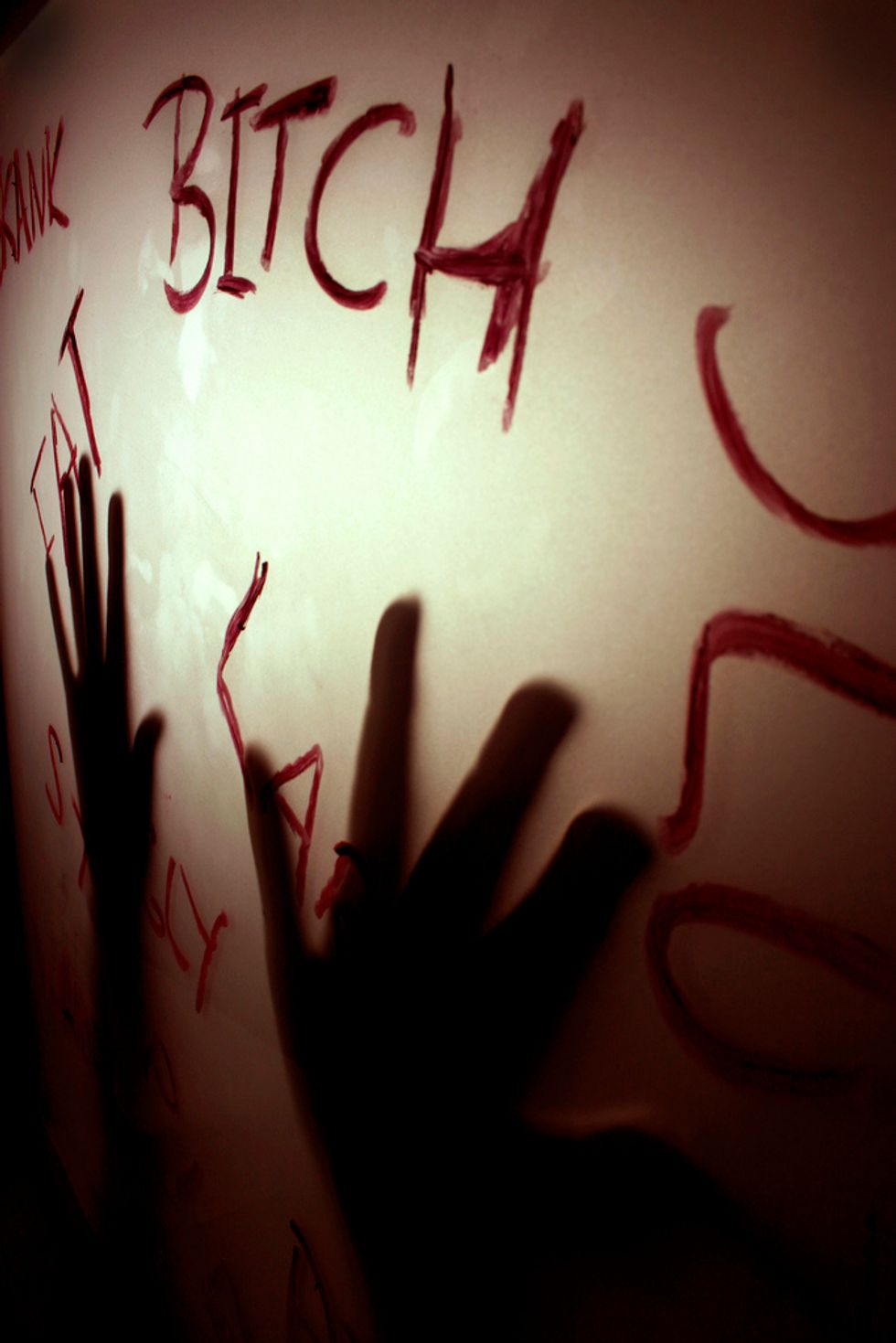 We live in a cruel world.

We are all products of this toxic world. We laugh at people for loving their own sex, we pick on people based on their looks and belittle the people who did not come from much.

You were my best friend that summer. We took endless pictures together, celebrated birthdays, and shared a common interest in the one and only Taylor Swift. I enjoyed being around you.

But, when school started back... I hated you.

We shared lunch and sat at the same table - well of course! One day, at the lunch table, I was discussing an issue I was having at home. My sister thought she found THE ONE when really all she found was THE ONE to hump and dump - but that is none of my business. I wanted to vent to my closest friends about the most recent gossip and my best friend closed the conversation with, "Well, all of my siblings are well behaved."

I am not sure why that ONE comment struck a nerve, but it made me so angry - I was furious. Regardless of the anger, I felt - I never should have taken my anger out on you. I was going to show you how a person misbehaved.

It was not long before I started with your other friends, I took them away one by one. I would spread nasty rumors to make them hate you as much as I did. We would sit around and giggle, talk, and make nasty faces at you - but for what? You did nothing wrong, you were innocent. I made fun of every single thing you did and called you names. "Look at poodle hair." "Wow, she wore that?!" "Why is she so ugly?" If you had a single flaw - I was going to call you out for it.

I was a bully.

I bullied you so much that I was sent to counseling. I attended counseling not once, twice, but several times - I was a nasty, cruel, and overall a bitter person. It did not matter how many times I went to those sessions, your feelings meant nothing to me.

I made this you want to die. You wanted to change schools BECAUSE OF ME. You wanted to leave this world and find peace. When I was told about you wanting to die, that was when it all changed. It took someone telling me YOU wanted to DIE to make me think about my choices. What if I kept going and you did end it? I should have NEVER taken it that far, I NEVER should have bullied you.

The girl I bullied was first in class, is in college, and is stunning. I was, thankfully, given the opportunity to apologize to her - directly to her face. She is going to do excellent things in her life and I am so proud of her.

To the girl I bullied, I am sorry. I should have never treated you that way - all because of a comment you said at a lunch table. I never should have called you names, made your friends hate you, and most of all - make you want to leave this cruel world. You have taught me a thing or two in this world like: you should treat people the way you would want to be treated.

Bullying is a serious issue in this world. People commit suicide, suffer long-term disorders, and hate this world all because of ONE person. It is important to stand up for the ones who suffer from being bullied and say something. "See something, say something."