Why I Am Against The Death Penalty

Why I Am Against The Death Penalty

A perspective on morality and immorality revolving around the death penalty. 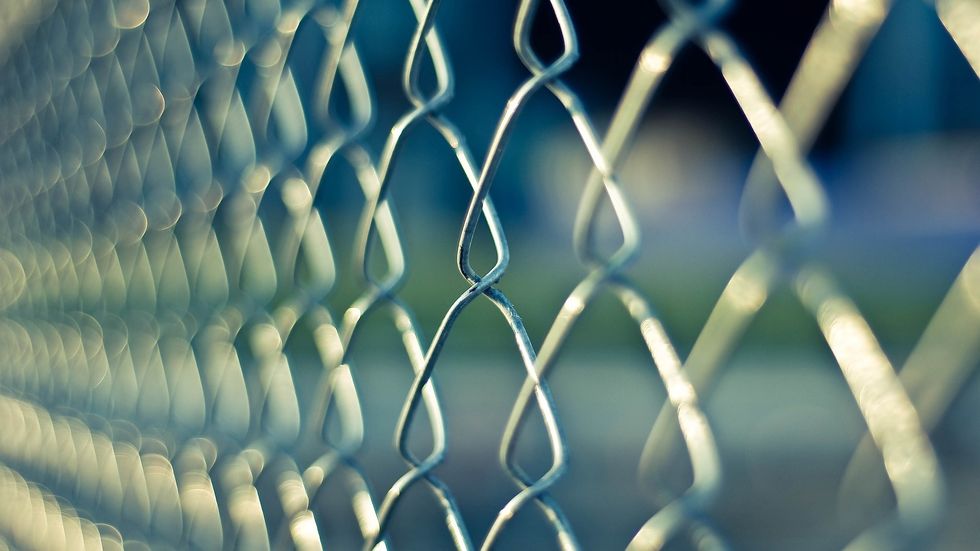 It was one of the biggest news stories in town. "The crime of the decade", it was called in the headlines. Mr. Jones, who was charged with capital punishment for the murder of his wife, was sentenced to be executed today, and I was the reporter who would cover it.

As I drove to the jail that was just outside of Mobile, Alabama, I was not sure what to expect. I was scared because of how I would confront death, but also curious about the situation as well. I arrived at the jail 30 minutes later, and made my way through security, and even passed some jail cells; the prisoners were not nice to me.

I then walked into the room, sat down in the back row (row 3 out of 3), and waited patiently and anxiously for the prisoner to arrive. The wife's family came to the execution, and sat in the front row; the anti-death penalty advocates sat in the second, and the other reporters joined me in the third (Norton). I was taking notes about the case itself when one of the victim's family approached me.

"Hi, Mr. Garcia? I see that you're from the local paper. I just wanted to say that I enjoy your articles and the paper itself," he said.

"Thank you, sir," I responded.

"So, you're here to report on the execution of Mr. Jones right?"

"Yeah, I can tell that it's your first time seeing something like this. But trust me, this guy deserves it," he said.

"Why?" I asked as I clicked my pen to take notes.

"He strangled my sister to death with his bare hands, he left bruising on her neck. I think lethal injection for that is not enough, he should have the same thing done to him," he said.

"But, wouldn't him being in prison for the rest of his life also punish him enough? I mean, prison itself is bad, and it would give him time to think about his poorly-made decision," I replied.

"He killed my sister, and for that he should be killed. Also, as a Christian, one of the ten commandments says "Thou shalt not kill," he remarked.

"But by Mr. Jones being executed, isn't the state of Alabama killing him?" I asked.

"And by you supporting his execution, you also are going against the 6th commandment that "Thou shalt not kill?" I further pressed.

"Well no since I am not killing him".

"But then if you are a Christian, why are you supporting the execution of Mr. Jones when it goes directly against your Christian morals?"

He paused, and could not answer.

"Furthermore, I would like to ask, how do you view abortion?"

"I don't believe in killing babies, and organizations like Planned Parenthood should be shut down," he said.

"Well then, how do you support the killing of Mr. Jones while at the same time being against abortion?"

"Abortion is different, the babies didn't do anything wrong. Jones killed my sister, and he should rot in hell!" he said as he became further annoyed.

"I've had enough of you! I'm going back to my seat!" he yelled, and sat back down in the front row.

A couple of moments later, Mr. Jones walked into the execution room with a chaplain, and was asked if he had any last words.

He began to cry, and apologized to his wife's family, then turned towards the table behind him, preparing himself to die. The guy who spoke to me earlier looked at Mr. Jones with red eyes, and was infuriated.

We all watched how all three injections flowed from the IV into his arms.

Everyone gasped as his facial expression changed and the table began to shake.

The body continued to do this for a couple of minutes, until it stopped.

After a few moments of silence occurred soon after, everyone slowly left the room. Mr. Jones' brother-in-law left the room in awe, not saying a word.

I was the last to leave the room, and stared intensely at the lifeless body of Mr. Jones.

I began to cry, and dropped my pencil pad to the floor.

I knew he killed his wife, but the reality of seeing someone die in a span of 5 minutes was too hard to swallow.

It took a couple of moments to get myself together; then I walked out of the room, and got back into the car driving.

I arrived at work about 50 minutes later, and began to write my article on the execution.

I titled it "The Immorality of the Death Penalty."

I would know, because that's where I'm at right now.

You can send a goofy and cute gift even from miles away.

Whether you are quarantining away from your significant other because of coronavirus or separated by the country lines at this time, it's fair to say that long-distance relationships are tough no matter what. However, there are ways to show love from a distance whether that's through daily FaceTime calls, cute Snapchats, or sexy pics sent to them on their phone. You can brighten up their day even more with some of these unique gifts that can fit any price range and a variety of interests.