A Hyper Analysis of the Bro Nod and its Practical Usage
Odyssey
CurrentlySwoonLifestyleHealth & WellnessStudent LifeContent InspirationEntertainmentPolitics and ActivismSportsAdulting
About usAdvertiseTermsPrivacyDMCAContact us
® 2023 ODYSSEY
Welcome back
Sign in to comment to your favorite stories, participate in your community and interact with your friends
or
LOG IN WITH FACEBOOK
No account? Create one
Start writing a post
Entertainment

A Hyper Analysis of the Bro Nod and its Practical Usage

Come one and all who wish to learn one of the intricacies of broness. 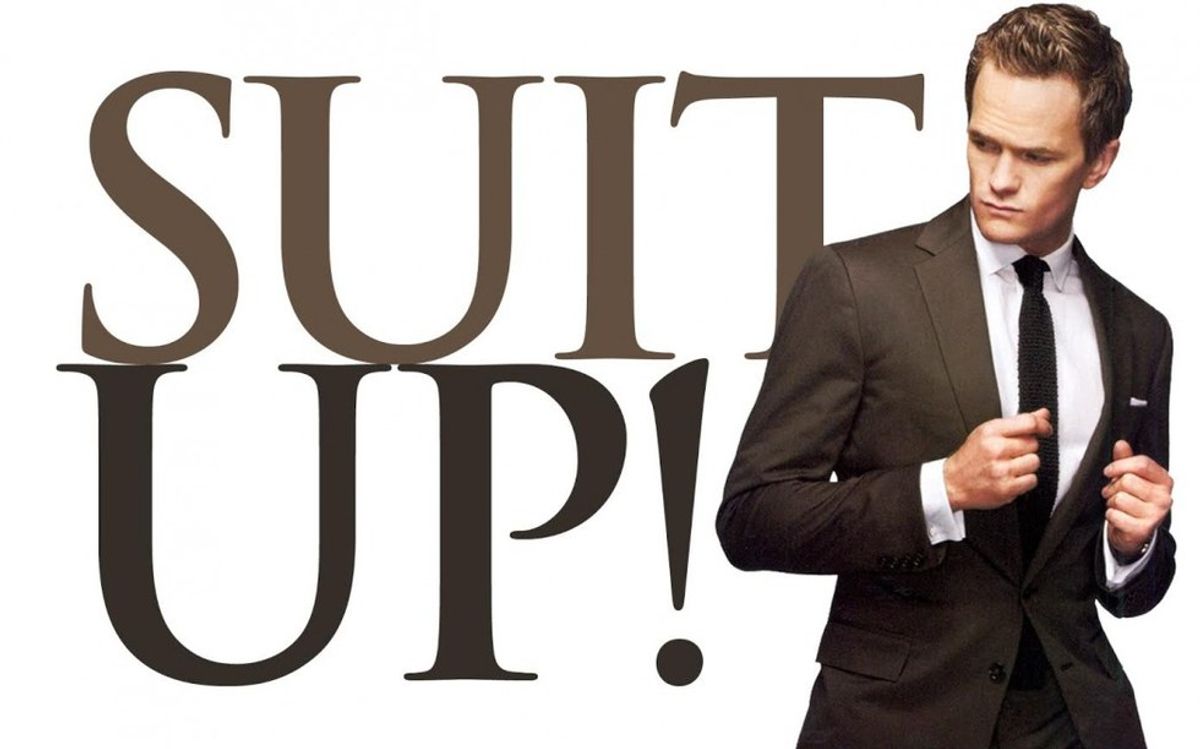 For those of you unfortunate souls who are unaware of the intricacies, maybe even aware of its existence at all, of the bro nod, this article is directed to you. I plan on breaking down the Bro Nod into its particular classifications, the social obligations with which the nod is associated and will even give insight into some of the bro-theory behind this essential mode of communication.

The Standard Bro Nod (Sometimes referred to as the Upward Nod)

The standard or upward nod is perhaps the most frequently used nod and the easiest to understand. It is performed with a simple upward jaunt of the head to another individual. This nod signifies acknowledgement from one individual to another.

This is by far the oldest of the bro nods as it was first performed when Gilgamesh and Enkidu acknowledge each other not as rivals but as friends. It is no surprise that this nod has permeated historical records. There is a claim that Marc Antony first became suspicious of the plot for Julius Caesar’s assassination when he witnessed Brutus deliver a Standard Nod rather than a Downward Nod (a nod we will explore more in depth later on); he was then able to prepare a legendary speech if he was correct.

Standard nods should be taken with a grain of salt. Because of their ease and frequency of use one must always assume that a Standard Nod is simply an acknowledgement. The Standard Nod can display any spectrum of messages, from the notions of the closest bro-hood to the most exasperated unwillingness to speak to an individual.

Since the Standard Nod’s frequent usage can mean varied messages, different brosponses should be given and deemed acceptable. The easiest and safest response is to return the Standard Nod: other responses include a wave, a salute, a “Hey, man,” or any other equivalent response. At no point in time should a Downward Nod be used as a response to the Standard Nod.

Let me cast a scene for you: Two bros are at a Starbucks (or other beverage establishment), let’s call them Neil and Patrick, and a third friend Harris walks into the establishment. If Neil and Patrick are getting their drinks, how should they signify to Harris where they are sitting? The answer is a Directional Nod so as not to yell and disturb the other patrons.

Now, let me cast the same scenario except this time there is a cute barista, let’s call her Robin, who has recently started working. Harris is unaware of this change in personal. If Neil and Patrick wish to inform him of this development as quickly as possible without drawing attention to themselves, how should they do so? First, they would offer, depending on how close bro-hood between the men is, either a Standard Nod or Downward Nod to signify that they are aware he has walked in and follow this nod up with a directional nod toward Robin. This allows an entire conversation to ensue with just two simple nods.

As you can probably tell the directional nod shows just what it would be assumed to show: direction. The common problems with this nod occur when the direction that needs to be described is either directly ahead of one bro and behind the other or when one must motion backwards. In the first case, a Standard Nod paired with an eyebrow jaunt are given so as to not be confused with the Standard nod. The second case remains a conundrum that plagues the bro-universe. If you have the answer, I implore you to please spread the message to all bros so we can simultaneously be on the same figurative page.

This nod, although used frequently throughout history, truly demonstrates its effectiveness in the Old Testament when Noah gives a directional nod toward to his son, Shem, as the mighty wave approaches.

The Downward Nod (Sometimes referred to as the Pure Broness Nod)

The Downward Nod is the most sacred of all bro motions and rivals The Playbook in level of relevancy to the day to day experiences of your typical bro. The Downward Nod is used by lowering the chin and head to another individual demonstrating the greatest respect, appreciation and bro-fortitude for the reciprocating bro. You must never give the Downward Nod to any but your most bro-sympathetic friends. It was first used by Patroclus and Achilles as they fought on the fields in front of the walls of Troy. However, its most famous use was when the Pure Broness Nod was given from Socrates to Plato as he chugged his morning hemlock.

The Downward Nod does not require a response, as true bros would never need a reciprocation of equal bro-hood. One might question why this is the most sacred nod and the answer to that is simple. The downward head tilt motion is difficult to do without looking like a complete moron, so to successfully complete a Downward Nod is a feat in and of itself.

I leave you, now, hopefully, wiser and filled with greater brosclusivity than with which you arrived.

QueenRadhi
The State University of New York at Stony Brook
1146