The Hunting Ground: Bringing Awareness To The Sexual Violence Epidemic

This problem needs to stop, and with the help of inspired Americans, it can. 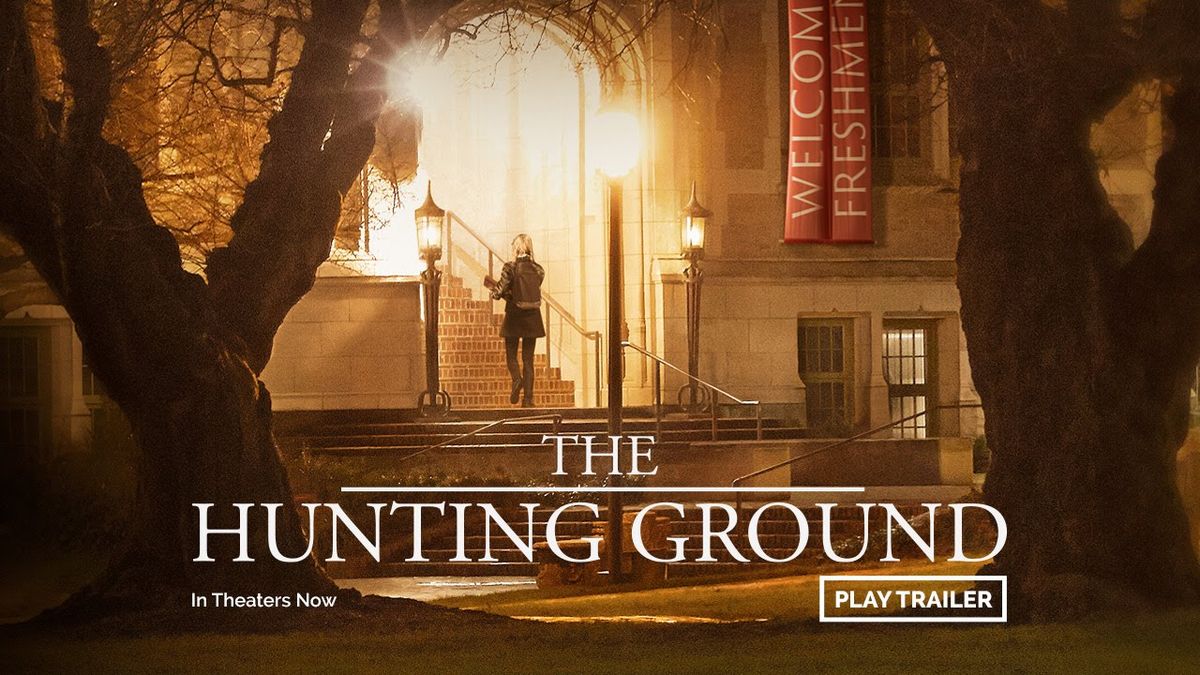 The film, The Hunting Ground, has helped to make viewers more aware of the issue that is sexual assault on university campuses. The documentary features raw stories from survivors and allies, many of whom do sexual violence prevention work today. Their hard work and willingness to share stories of one of the most difficult times in their lives has reached millions of viewers and has helped to create a movement on many college campuses.

Students all over the country have begun to hold screenings of the documentary and have started organizations to work on sexual violence response, prevention and education. The Hunting Ground has put in motion an inspiring spiral of responsibility all over the country and has motivated students to get more involved in their communities to do work around such a problematic issue.

It is very easy to get involved! Major cities across the country have sexual violence resource centers that are always looking for volunteers and many college campuses have started organizations that are constantly growing in size. For example, in Boston, the Boston Area Rape Crisis Center (BARCC) offers confidential resources, counselors, and support to survivors of sexual assault and continues to be well known for its continued hard work. Also in Boston, The Violence Recovery Program at Fenway Health provides support and resources to all survivors, but particularly to those in the LGBTQA community. There are also national hotlines that train volunteers to answer calls and support survivors across the country.

The sexual violence epidemic in our country needs to stop. With the help of universities and various centers across the United States, something can be done to slow the downward spiral of this issue. Documentaries like The Hunting Ground have helped to raise the necessary awareness about sexual violence and will hopefully further inspire Americans to get involved and put a stop to this issue. This problem needs to stop, and with the help of inspired Americans, it can.

Caitlin Marie Grimes
University of South Florida
11487
Beyond The States