Hozier Is A Musician Everyone Can Love
Odyssey
CurrentlySwoonLifestyleHealth & WellnessStudent LifeContent InspirationEntertainmentPolitics and ActivismSportsAdulting
About usAdvertiseTermsPrivacyDMCAContact us
® 2023 ODYSSEY
Welcome back
Sign in to comment to your favorite stories, participate in your community and interact with your friends
or
LOG IN WITH FACEBOOK
No account? Create one
Start writing a post
Entertainment

Hozier Is A Musician Everyone Can Love

He's more than "Take Me to Church", I promise. 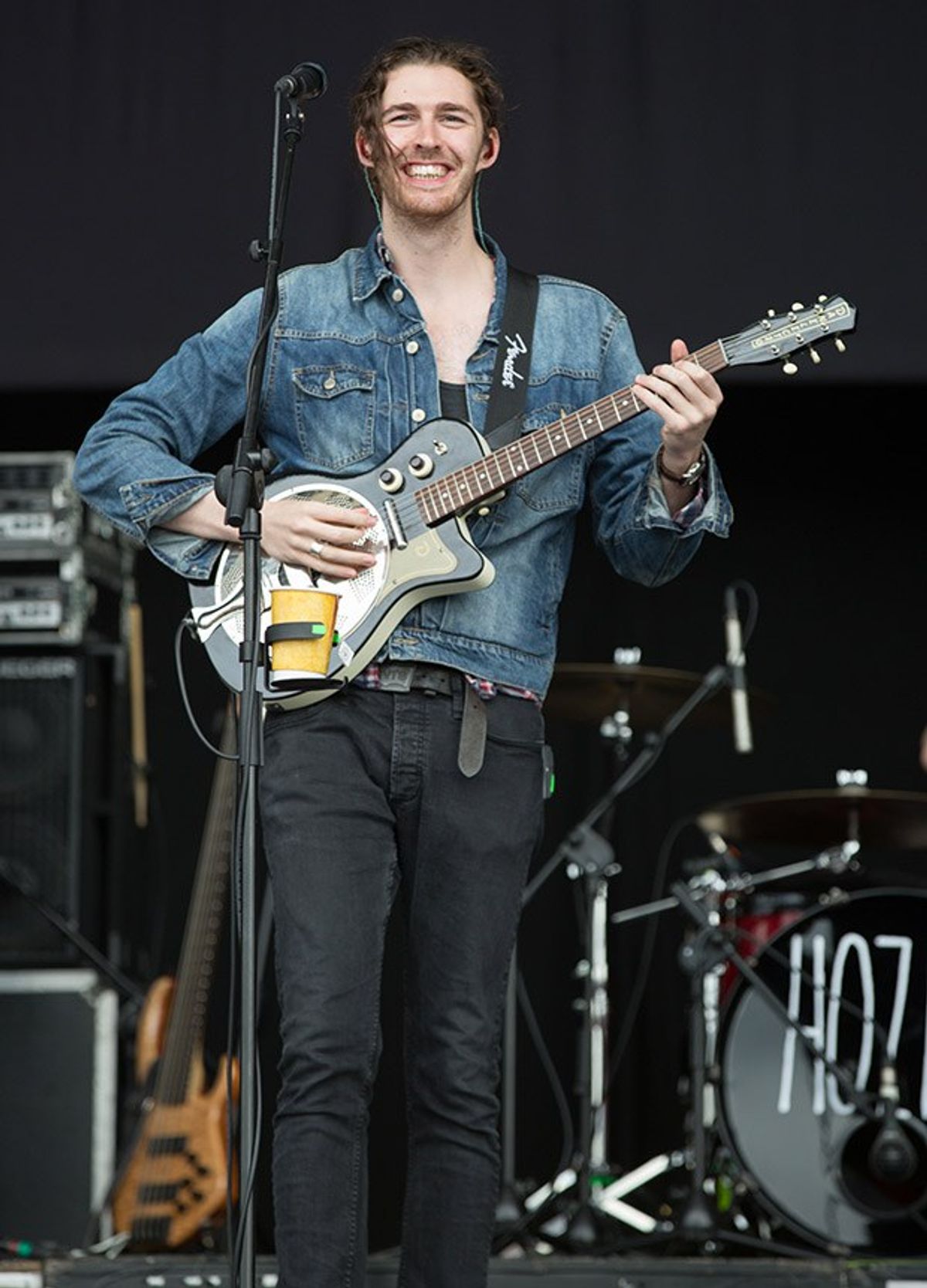 A couple weeks ago, if somewhere were to bring up Hozier, I would've thought, "Oh yeah, the 'Take Me to Church' guy who's probably some indie sellout turned overplayed pop star."

Oh, how naive I was.

Now that I've done my homework, I know those assumptions are so far from the truth. Andrew Hozier- Bryne is an incredibly humble, gawky, 6'5" Irish singer with a thick accent and a nervous stutter. The type of guy who has his mom paint his cover art (). He is a dedicated lyricist who is not afraid to question social constructs that he feels repress aspects of human nature. He brings up topics like love, sex, and death with such supreme intimacy, wearing his heart on his sleeve through his songs. And best of all, he says time and time again he's blown away by the amount of success his work has achieved.

Though he's been writing songs since the age of 15, "Take Me to Church" was the first song Hozier released professionally in 2013, and I think we're all aware of how big it has gotten since. This made me cast him off as a one-hit-wonder-- just another Hollywood contrived musician that isn't worth the time of day. It took me months to give his full album a chance, but now I can't stop listening to it. I mean blasting it in the morning, dancing to it on the way to class, waiting for moments alone to sing the lyrics at the top of my lungs. The songs are catchy, not to mention he is talented beyond belief. His voice is heartfelt and strong, his music shifts from delicate acoustic to folk and blues rock seamlessly, and his lyrics pure poetry.