Student Sit-Ins At Howard University Are About More Than Just Financial Aid Misuse
Odyssey
CurrentlySwoonLifestyleHealth & WellnessStudent LifeContent InspirationEntertainmentPolitics and ActivismSportsAdulting
About usAdvertiseTermsPrivacyDMCAContact us
® 2023 ODYSSEY
Welcome back
Sign in to comment to your favorite stories, participate in your community and interact with your friends
or
LOG IN WITH FACEBOOK
No account? Create one
Start writing a post
Student Life 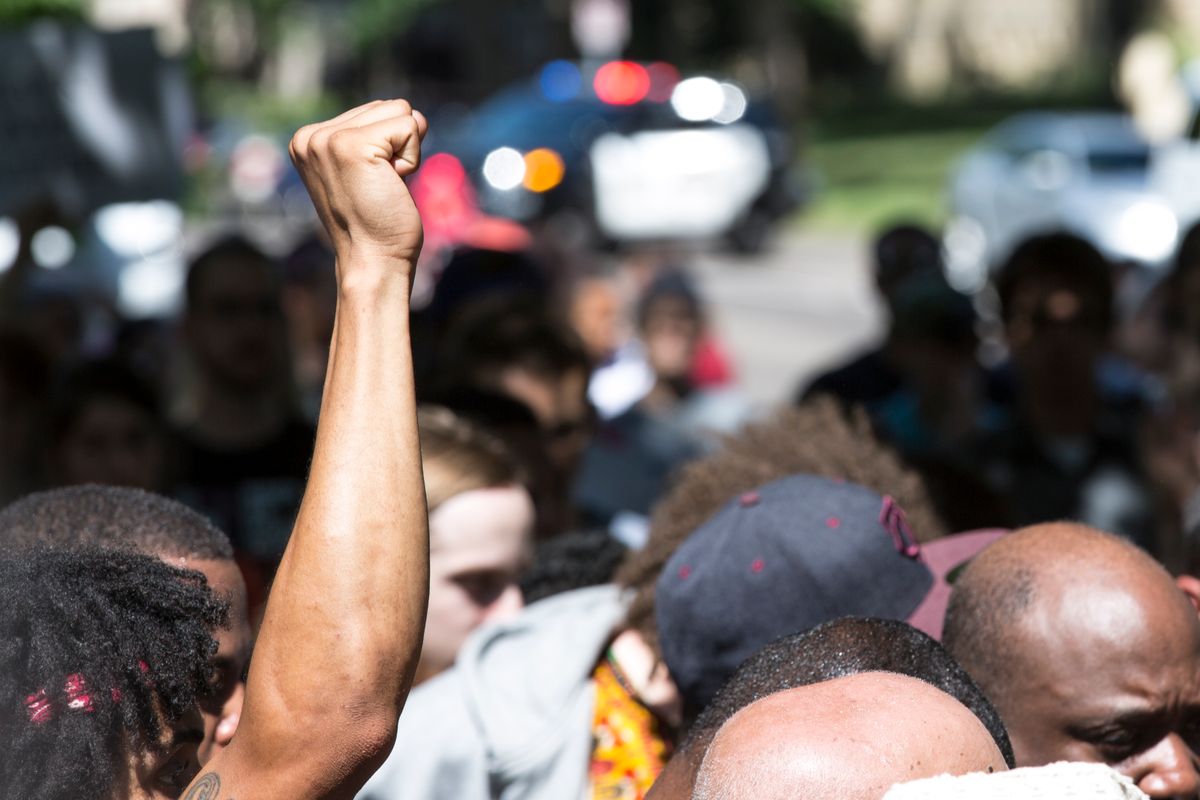 Students at Howard University have been participating in sit-ins at the university’s administration building following the discovery of misappropriated financial aid funds. The employees involved in the scandal have since been fired, but students are calling for action on several different issues.

An investigation last year into the misuse of financial aid money by employees at the university had been kept quiet. University President Wayne Frederick announced Wednesday that six employees had been fired in 2017 following the investigation.

In an interview with the university newspaper, The Hilltop, Frederick spoke about his decision not to go public with the scandal when it occurred.

“It’s unfortunate the way that it got exposed, but I also didn’t want to compromise the investigation,” said Frederick.

The announcement came one day after an anonymous blogger posted an article on Medium that included the details of the scandal and investigation. The article, which included the names of the employees involved, has been taken down.

The revelation of the financial aid scandal at the university was the peak of the heightening tensions between the administration and a student body that felt silenced.

Howard University has been known for its student activism and protests for decades. The campus activist group HU Resist (@HUresist on Twitter) released an official statement via Twitter detailing the demands from the protesting students.

These issues go beyond that of the misappropriated funds, and students say they will not leave until the issues they see are addressed.

Among the issues are rape culture, armed campus police, and the current university president.

Students also demand changes in student housing and ensuring the black lives on campus and in the community are protected and respected.

“In order to transform our institution into a democratic, Black University that acts as a safe-haven for all Black students, we must have student power and administrative accountability,” wrote HU Resist in the opening of their statement.

On the fourth day of protest, @HUresist released another official statement on their Twitter about the progress of the student-administration negotiations. The demand for an extension to May 1 for the fall semester housing deposit was agreed upon.

As the protests continue, the students have been receiving food/supply donations from the community. HU Resist also announced that they have been donating their excess supplies to the community’s homeless population.

HU Resist continues to post press releases and updates on their Twitter. The student sit-ins have not faltered and will continue until the other demands are met.