How Do You Keep A New Year's Resolution?
Odyssey

How Do You Keep A New Year's Resolution? 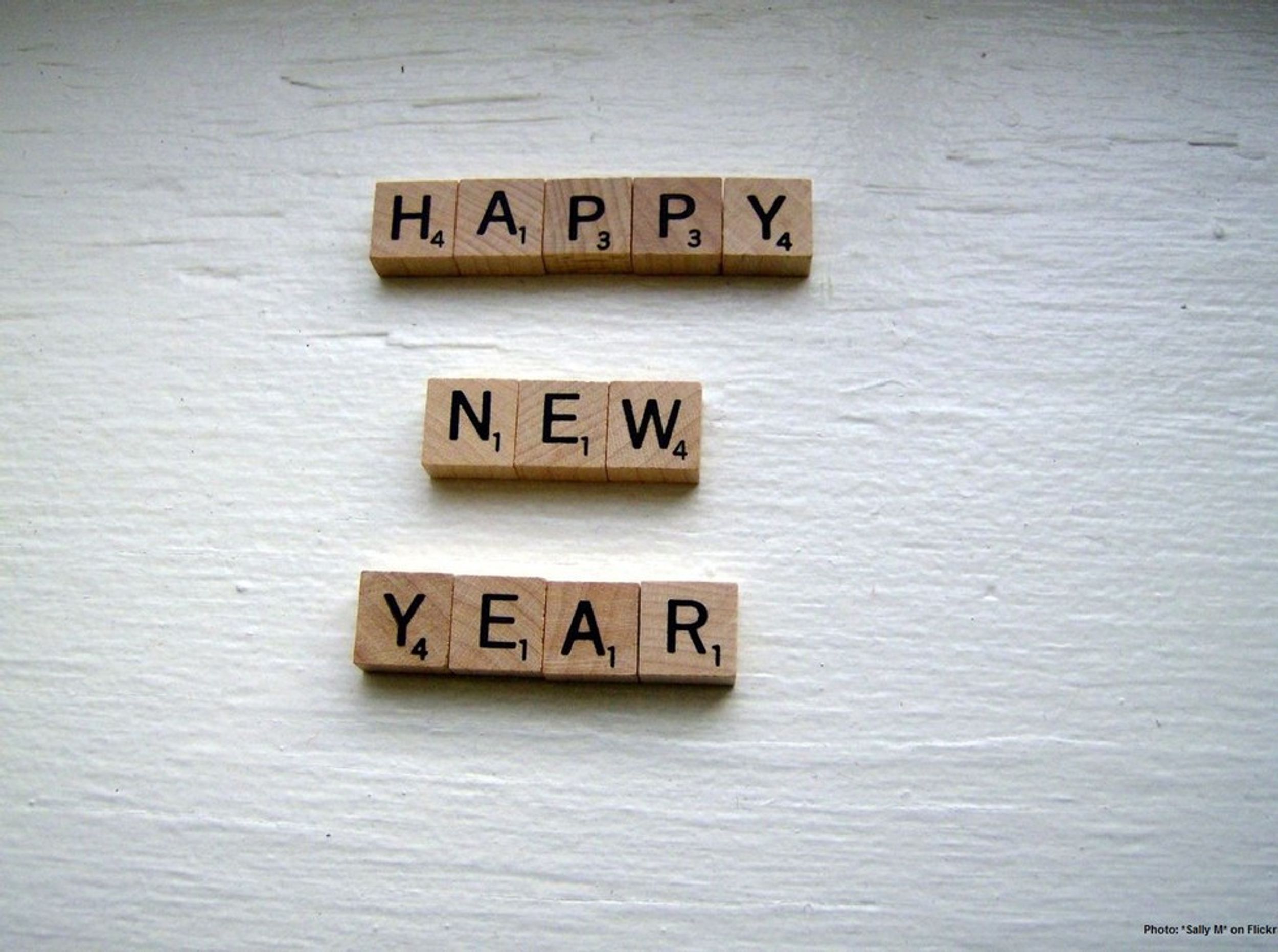 It's officially 2017, so by now I'm sure you have all put a great deal of thought into your New Year's Resolutions. It's the time of year when people overcrowd the school fitness center and buy gym memberships they'll probably only use for a month because as most of the world knows, New Year's Resolutions have about the same life span as fruit flies. Why are they so short lived though? Is it because everyone truly decides halfway through January that their fitness goals aren't important? Do they come to the conclusion that drinking more water is useless? Do people simply give up on their mental health? Are all these great things just simply not important in the grand scheme of 2017 or are we going about New Year's Resolutions all wrong?

After a great deal of consideration, I came to the conclusion that our goals are not too lofty at all. They aren't impossible. There are plenty of people who work gym time into their weekly/daily schedules and manage their lives just fine. People function without soda and junk food just fine. Weight loss isn't a far out dream, it's a totally achievable goal, just like a majority of New Year's Resolutions.

You need to plan realistically.

So, you may be asking yourself, "If New Year's Resolutions are so realistic, why can't I ever keep up with them?" I hear you loud and clear. I'm the same way. I think the problem is that our goals are not to out of our reach, it's simply that we don't think of logical ways to achieve our goals. For example, say I want to get in shape this year: my New Year's Resolution voice inside my head says, "Alright, you need to run 10 miles every single day and only eat X amount of calories." Obviously that's pretty extreme, but I think that's the methodology that's so wrong with New Year's Resolutions, granted, maybe not to that degree. When I think through how to achieve this goal realistically, I know that if I decide to run 10 miles a day I will most likely ruin my body and end up gaining weight while injured, especially considering I don't think I ran once in 2016.

Stick to the plan... don't skip to the goal.

This is why this year it's my New Year's Resolution to come up with a New Year's Resolution that is not only attainable, but well thought out. I can't suddenly be an Olympic athlete because I made it my New Year's Resolution to look like one, I need to work up to each training level. So, for all those trying to get more sleep, schedule your nights realistically in advance, so you can get all your work done earlier. For those of you trying to drink more water, pace yourself all day, so you don't have to drink 40 mL at once and spend the next two hours running to pee every 10 minutes. If you're trying to lose weight, come up with a realistic calorie goal and lower yourself down gradually throughout the year, so you don't deprive yourself and binge on junk food. If you're goal is to go to the gym everyday, start out only going two or three days a week and work yourself up throughout the course of the year, so you don't overwork yourself and get injured. New Year's Resolutions aren't impossible to achieve if you plan them out in advance and pace yourself.

So, here's to 2017 and maybe accomplishing your New Year's Resolutions. Happy New Year everyone!