How To Tell The Difference Between Mr. Right And Mr. Wrong
Odyssey
CurrentlySwoonLifestyleHealth & WellnessStudent LifeContent InspirationEntertainmentPolitics and ActivismSportsAdulting
About usAdvertiseTermsPrivacyDMCAContact us
® 2023 ODYSSEY
Welcome back
Sign in to comment to your favorite stories, participate in your community and interact with your friends
or
LOG IN WITH FACEBOOK
No account? Create one
Start writing a post
Relationships

How To Tell The Difference Between Mr. Right And Mr. Wrong

Sometimes they look one and the same. 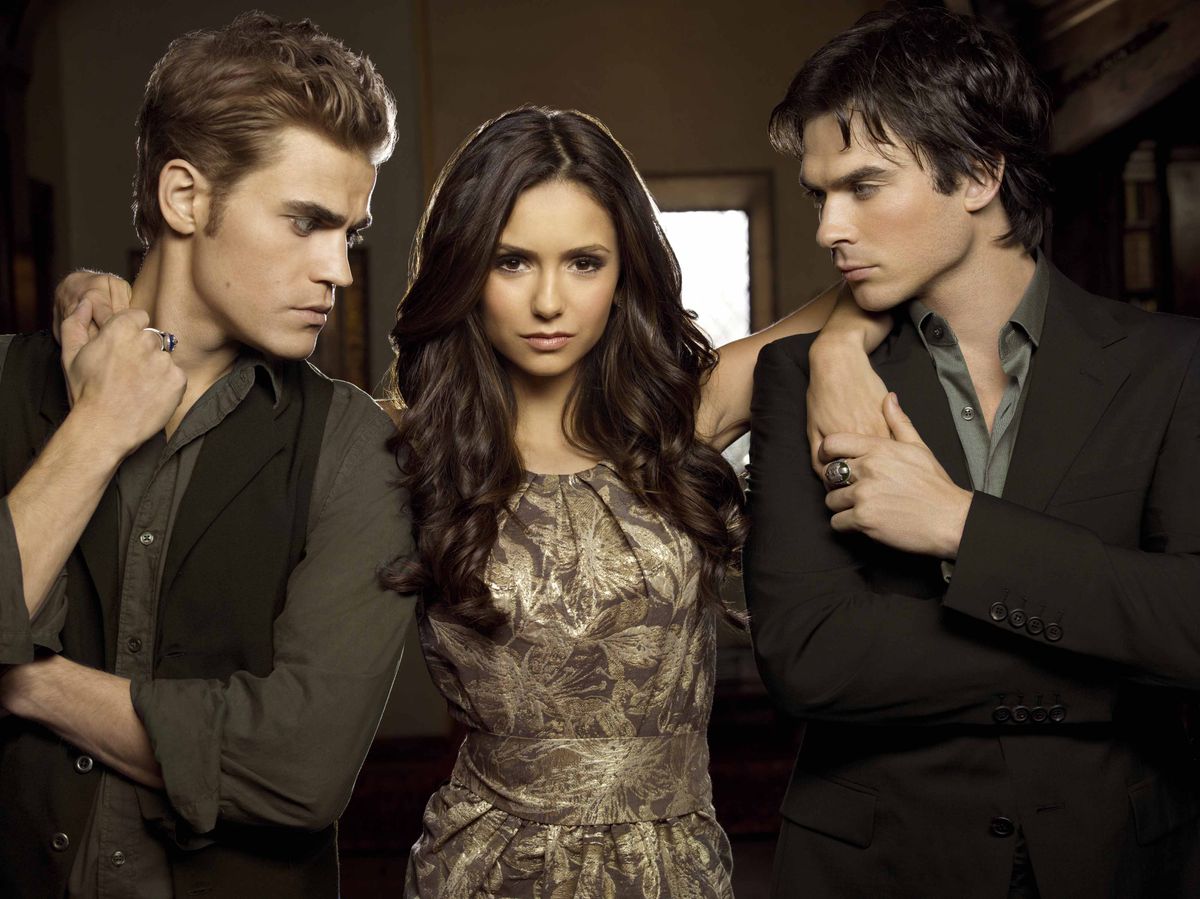 It's not always easy to tell if someone is a good fit for you or not, and honestly different people look for different things in a potential partner. But there are certain things to look out for when trying to decide if someone is going to make a good partner or not.

1. Paying for the date

Mr. Right: He offers to pay for the date but respects if you want to pay, whether you want to pay the entire bill or split it. By offering to pay, he's being respectful and generous. On the other hand, by respecting your desire to pay, he's showing that he's secure enough in himself to not feel like his masculinity is being threatened by a woman taking on the traditionally male role of the "provider".

Mr. Wrong: He either doesn't bring any money with him, or he refuses to let you pay. Everyone should be financially prepared when they go on a date. If he's not, that shows poor planning skills and/or a tendency to mooch off others. On the other hand, if he gets offended by you wanting to pay for the date, he isn't secure enough in his masculinity to share the role of the provider in the relationship.

Mr. Right: He expresses his feelings for you regularly. He tells you how much you mean to him and how much he enjoys spending time with you. He makes plans with you and follows through with them.

Mr. Wrong: He says sweet things to you when you're together, but ignores your texts for days or weeks. He vaguely mentions wanting to hang out with you but never actually goes through with it. When he does make plans with you, he bails last minute 90 percent of the time.

Mr. Right: He talks about making plans far in advance (i.e. it's January but he's already thinking about what you guys are going to do on Valentine's Day). It shows that he sees the two of you being together for a long time.

Mr. Wrong: He only ever hits you up to hang out the same day (usually that night), but never plans anything more than Netflix and chill and never anything more in advance.

Mr. Right: He puts effort into keeping up your text conversations. He responds to your messages regularly.

Mr. Wrong: He texts you, but on his own time. He starts conversations but abandons them after one or two messages. You never know when - or if - he's going to respond to your messages. You don't even expect him to pay attention to you anymore.

Mr. Right: He gives you full disclosure. He tells you when he's hanging out with a female friend and what they're doing together. He tells you anything you want to know about her because he doesn't have anything to hide. He won't lie or fudge the truth just to "keep you from getting jealous" because he knows that lying or covering up only makes things look worse.

Mr. Wrong: He keeps his female friends as much of a secret as he can. He vaguely mentions that they're just friends, but doesn't go into specifics about how they met or how close they are. He tries to hide behind the "don't you trust me?" excuse to keep from having to tell the truth.