6 Ways To Ace Your Disney College Program Phone Interview
Odyssey
CurrentlySwoonLifestyleHealth & WellnessStudent LifeContent InspirationEntertainmentPolitics and ActivismSportsAdulting
About usAdvertiseTermsPrivacyDMCAContact us
® 2023 ODYSSEY
Welcome back
Sign in to comment to your favorite stories, participate in your community and interact with your friends
or
LOG IN WITH FACEBOOK
No account? Create one
Start writing a post
Student Life

Prepare, prepare, and then prepare some more. 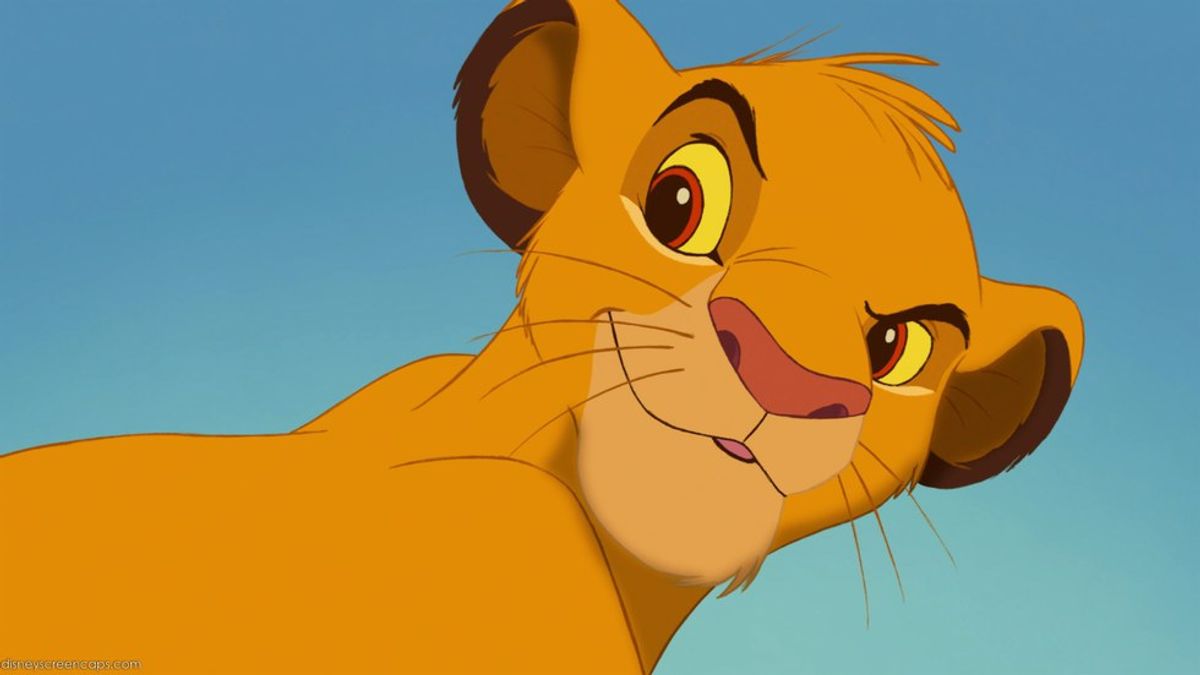 I’m sure you’ve read just about everything on the Disney College Program (DCP) and have your top roles listed with their individual reasons. However, these tips are the most basic way to really ace this conversation and show off your best self.

When I say prepare, I mean take a step back and think clearly as to why you’d like to do the program. You should be able to articulate the reasons.

In my prep, I created a full sheet to help me out during my interview. Some questions I included on there were:

Here is a picture of my prep notes:

(Okay... so maybe I went a little overboard.)

Also on there, I included a space to put the interviewer’s name. It’s just another personal touch.

On top of prep notes, I gave myself a few positive Disney quotes to keep me going during the interview.

Here are some websites with example questions.

2. Answer the phone in a nice way.

I mean more than just picking up and saying, “Hello?” like you don’t know who it is.

Disney says in advance that the number that will call you will be an “Unkown” or “Out of Area” number. When you’re waiting in that time slot and you see an unknown number is calling you, it’s a Disney casting agent.

So instead of answering in an impersonal manner, say something like, “Good morning/Hi/Good afternoon, this is (name).”

It kicks your interview off to a good start and already makes you seem more personal. Huzzah for great first impressions!

If you really emphasize a role and why you’d be a great merch cast member, attractions cast member or character attendant. Give plenty of examples on why you’d bring something to that role.

Typically, when you show you have a passion for a certain role, the casting cast member will think you’d be great in that role.

In my interview, I talked all about Disney merchandise. I had merchandise examples and talked about how badly I wanted guest interaction and to create magical moments, so we spent the entire interview on merchandise. It makes it easier for your interviewer to see you, and hopefully place you, in that role.

If they don’t ask about your top role, don’t panic—insert it in the conversation.

At the end of the interview, the cast member will ask if you have any questions. Instead of a question, mention your top role and how you’d be a perfect fit. It might feel awkward, but you want your opinion to be heard. It doesn’t have to be a long-winded reason about how your life journey has lead you to this role, just a short explanation on why you’d like this role.

When they ask you if you have any questions, if you can’t think of anything, ask her or him about their Disney journey. You will hear plenty of these stories once you begin your program and it makes you seem invested in other people.

This is just like the beginning of a guest interaction and it shows you can be conversational and your truly fantastic self.

6. Don't be afraid to make conversation -- have fun!

My interviewer asked me about things other than the Disney College Program, and sometimes we veered off track from the usual Disney questions. It’s just a conversation and you’re testing Disney out the same way Disney is testing you.

Really, this interview is just a conversation to get to know a little bit more about you and your relationship with Disney. So try to have a good time.

Remember, this is your first step talking to a Disney employee to place you on your own Disney journey. So test out your conversation skills and let your passion shine through. That’s what this interview is really about.

To get you in the prepping mood, here is a link to "Be Prepared" from "The Lion King." Don’t tell me you weren’t singing this song in your head the whole time.

If you have any questions or comments, please leave them in the comments section below!

Nicole Marie Nigro
Individual Creator
9496
c1.staticflickr.com
Where to start...... Let me start with the cliche that life throws us curveballs and what we do with it is what counts.