How Science Fiction Is Getting A New Look
Odyssey

How Science Fiction Is Getting A New Look

You may have noticed science fiction is looking a little different lately: here's why. 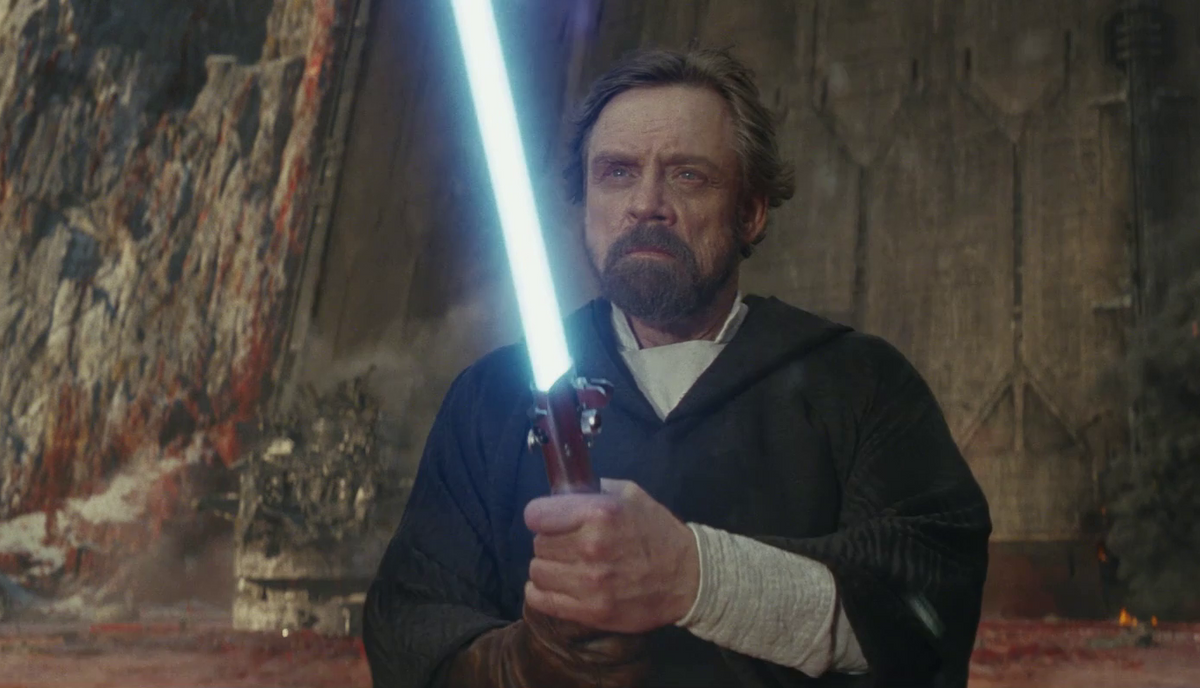 I've noticed that in recent years, science fiction as a whole has been turning to a more vintage visual style- but not vintage in the traditional sense. The genre is now looking and feeling more like 90s anthology novels, like Timothy Zahn's expanded universe Star Wars novels, or some of Orson Scott Card's later novels. The artistic style of these novels was distinct, featuring rich colors and detail with an almost grainy feel.

While many regard this era of science fiction as an awkward in-between stage, especially concerning Star Wars, as this was during the 16-year gap between Return of the Jedi and The Phantom Menace, I think that in many ways it was an untapped gold mine. The stories were imaginative and boundless, pushing the limits beyond what the big screen had allowed. Similar to the earlier science fiction avant garde of the 60s, with such classics as Kurt Vonnegut Jr.'s chilling short story, Harrison Bergeron, a beautiful feature of this "in-between era" was its shrugging of the expectation for film adaptation.

Most relevantly, however, the artistic flair was distinct to this era. In tandem with what was contained in the pages, the artwork was imaginative and often reminiscent of the genre's forerunners. And I've noticed that recently, the big screen has seen some of the same changes, like in the latest installment of the Star Wars franchise, The Last Jedi.

As I watched the movie for the first time, I could tell something was different about the visual style, but I could never place what. The Caretakers, Snoke's flagship, Canto Bight, all of it seemed like I had seen it before, but I couldn't quite place where. And then, in one frame at the finale of the movie, it hit me. In the scene where Luke projects himself to stall Kylo Ren, there is a shot where the projection of Luke not only looks like something out of the 90s novels because of his middle age, but the lighting and the planet itself also match, with the rich orange colors behind him and even a slight haze as the setting sunlight reflects off the salt flats. The second time watching it through, I gained an even stronger sense that all the visual work was designed with that theme in mind.

All this being said, I've been wondering why this gradual cosmetics change has taken place recently, and then it hit me. All the kids who grew up reading those novels either have kids of their own now or are on the tail end of the prime ticket-purchasing age demographic. These novels are on the cusp of being labeled vintage, and now, ironically enough, the "in-between" novels and stories are beginning to be looked back on fondly as nostalgia.

So such is the nature of storytelling, I guess. Stories repeat themselves and have a certain rhythm. As the father of Star Wars, George Lucas, has even said, "It's like poetry. It repeats."