How Prager University Spreads Right-Wing Propaganda On YouTube (Part I)

Micheal Knowles gives a warped take on the alt-right, suggesting the group has more in common with the left rather then the right-wing of politics. 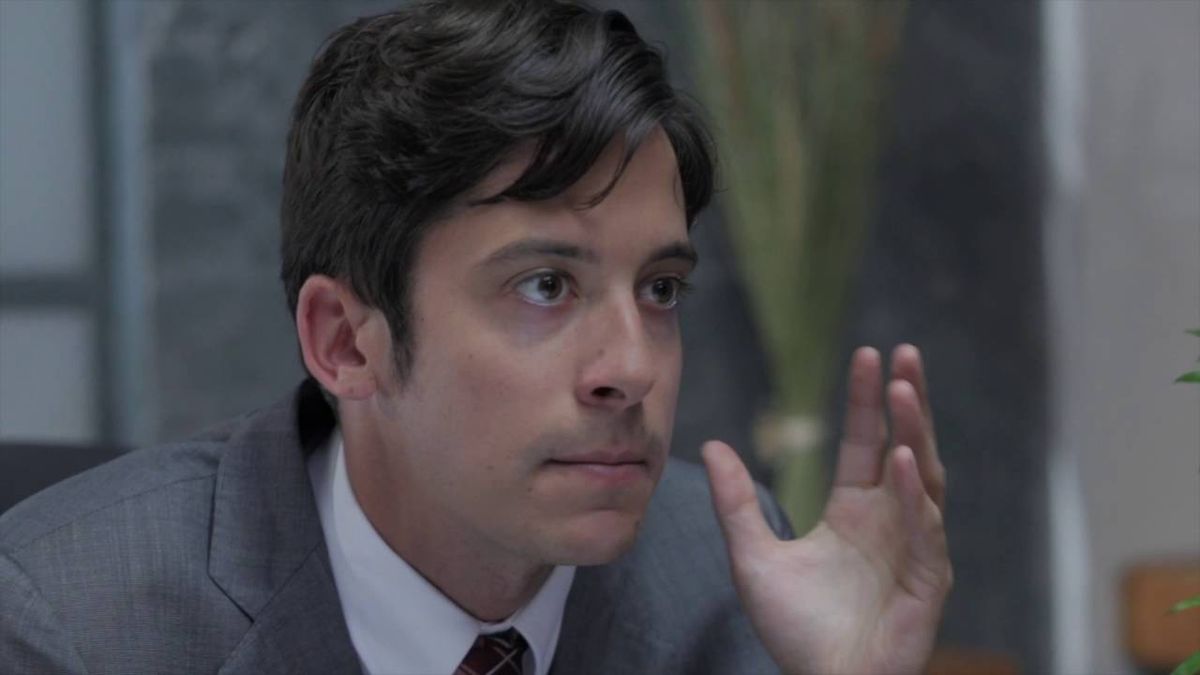 Starting today, I will be releasing an article every week until I cover every single Prager University Ad that has aired on youtube. Why? I can no longer stand by and watch a University rewrite history in such a despicable manner. The outlandish absurdity in their videos are almost physically painful to watch. Many of you might have already recognized Prager University from their youtube ad's that seem to crop up a lot recently, like the one below.

For those who managed to watch that entire video, you can agree that is a lot of bullshit dished out in only four and a half minutes, but stay firm and let us break it down piece by piece.

The video is narrated by a man named Michael Knowles, a conservative political commentator, columnist, and podcaster. Knowing that, we can see where his voice is coming from — A conservative Republican. With that in mind, I am sure he will do a good job being objective and factual and — oh, never mind, because one minute into the video he compares the alt-right having more in common with the left (AKA liberals) than the actual conservative right... Truly unprecedented arrogance on display but for the sake of the argument, let us do a test to see what the alt-right has more in common with.

For this example, we will use only the alt-right leaders, since they personally disclosed who they would vote for publicly. So, this past election we had a Democrat, Hillary Clinton, and a Republican, Donald Trump. If what Mr. Knowles said is true, then surely a large percentage of alt-right voters supported Clinton over Trump in the previous election... Wait a minute, Mr. Knowles, did you know that alt-right leaders were more likely to vote for Trump than Hillary?

Already at this juncture is seems Mr. Knowles knows what a cancer the alt-right is and how bad it reflects on the standard conservative right-wing and he thought it would be easier to blame it on the left then to fix the problems within his own party. Typical strategy of conservatives to blame the left for every problem.

Other than the obvious cowardice of Mr. Knowles, we also know he is trying to change the discourse of the alt-right and shift this problem to the left... and we are only a minute into the video.

Continuing on with his ludicrous "theory," Mr. Knowles then states, "The left and the alt-right are obsessed with race and identity politics." While technically that could be noted as true, he fails to ever mention that the alt-right has a vocal obsession with the white European race and overall superiority while the left understands what challenges are faced in minority communities of all races and do so to show sympathy to better those peoples lives. I think the most horrific thing about this statement is how he compared the two without explaining the drastic difference in WHY they are obsessed with race and identity politics. Never does he mention that the alt-right literally pronounce themselves openly racist and committed horrific and violent acts but then summarizes that as the same as the left who wants to look out for this disadvantaged communities (Charlottesville being a prime example).

Leaving aside what Mr. Knowles morals must be like, a terrifying thought, we move on to his next big lie. At two minutes and fifty-five seconds, Mr. Knowles says both the left and alt-right reject god, or to put it simply are agnostic. Again, incorrect — while the left tends to have more atheists in their party compared to the right the number is still very small, in fact over 76% of democratic voters identify as religious. Also, I love how he uses religion to try and divide society. "You should not be like them, they are godless" is basically the gist of what Mr. Knowles is saying. A classic right-wing strategy of using religion to sway potential voters.

To wrap it up Mr. Knowles' last point is that the left and alt-right have a "disdain for the individual." It was only a matter of time before Mr. Knowles ran out of ideas to talk about and circled back to very basic conservative talking points. Poor guy must have worked on his first two points for weeks. This statement, of course, refers to the conservative belief that the left — also the alt-right, according to Mr. Knowles? — hate capitalism and wish for some sort of red communist state. Pity, and here I thought this was supposed to an intellectual argument and now we're back to this. The red scare tactic has been a heavily used card in American politics since the Cold War. Even now, with the recent election of Trump, the Democrats blamed the outcome of the election on Russia.

To conclude, Mr. Knowles is using modern media to spread a false narrative and distance his right-wing conservatism from the emerging alt-right. A smart move, considering how toxic the alt-right, can be. But sadly, his attempts will fall far short. It is common knowledge based on voting records that the alt-right more often agrees with conservative policies than the left.

As for Mr. Knowles himself, he should be embarrassed to have this video up on YouTube. This kind of discourse will not solve the problem the conservatives have started. While I do not blame all Republicans, as a whole, it is more than fair to say that Republican leadership in addition to the Southern strategy in elections has caused a large growth in the alt-right.

Also, most importantly of all, this video should bring shame to Prager University's staff and president. They openly condone these radical statements along with pushing a false narrative all the while masquerading as a proud University. A real university is a place of learning the truth of history, science, math and the world we live in — not hiding from the world and trying to live in a fictional reality.