How One Person Can Impact Your Life
Odyssey
CurrentlySwoonLifestyleHealth & WellnessStudent LifeContent InspirationEntertainmentPolitics and ActivismSportsAdulting
About usAdvertiseTermsPrivacyDMCAContact us
® 2023 ODYSSEY
Welcome back
Sign in to comment to your favorite stories, participate in your community and interact with your friends
or
LOG IN WITH FACEBOOK
No account? Create one
Start writing a post
Lifestyle

How One Person Can Impact Your Life 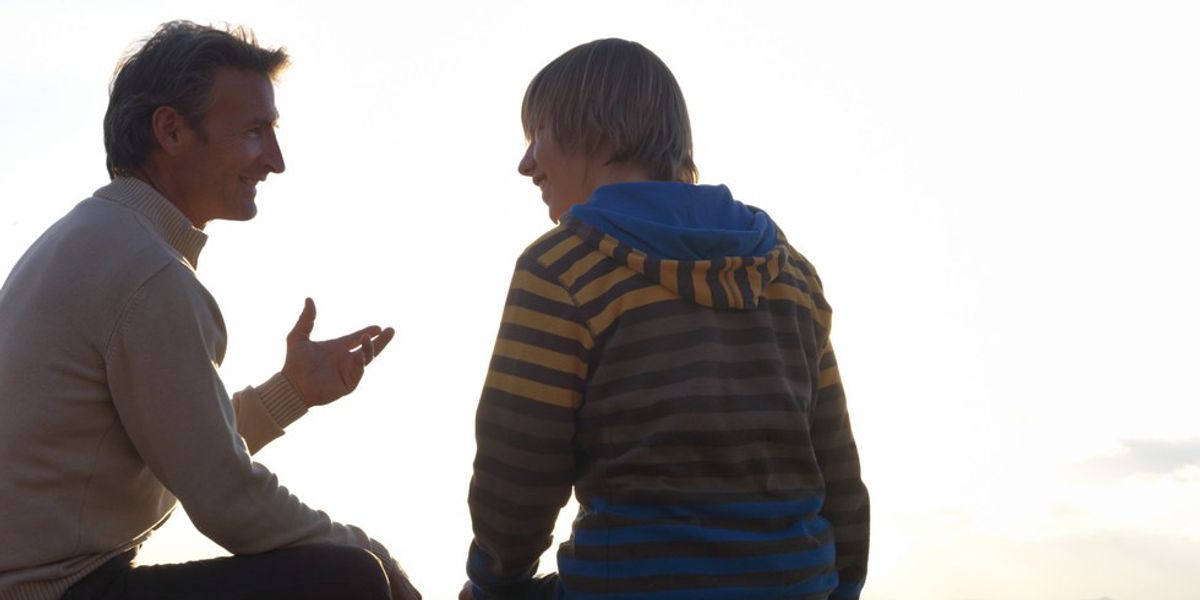 Every now and then, we meet someone who impacts our life more than others. Many would point to parents or grandparents as role models who had a positive impact. Others might list a teacher who taught them patience or spent extra time with them when they were struggling.

I am not talking about either of those. I'm talking about new friends, acquaintances, or even complete strangers that caused you to realize something new about humanity or about yourself. These could be someone in your class that you just started talking to, a kind neighbor, or a complete stranger on the subway.

Sometimes it's hard to see that these people exist everywhere, because we are afraid to open up and be vulnerable with someone we are not familiar with. Personally, I am not comfortable striking up a conversation with the random person sitting beside me. I would much rather keep to myself. However, on the few occasions that I have stepped out of my comfort zone and have had real conversations with someone, I cannot say that it was unpleasant or awful. It might have been a bit awkward, but I usually ended up learning something interesting.

I have known several people who have impacted my life and, unsurprisingly, those moments have all been when I am in an unfamiliar place where I am forced out of my comfort zone. When I was in Los Angeles, I spoke with a man I had never met about religion. In the Dominican Republic, I talked to a Canadian about her experience moving to a whole new world.

Most notably, however, was when I went to Europe with an educational tour group, mostly for sightseeing. For the entirety of the two-week trip, we had the most amazing tour guide. She was raised in India, her father was an ambassador, her mother was French, and she resided in London at the time. Throughout the entire trip, she worked her hardest to make sure we were able to see as much and do as much as we possibly could. My friends and I were in awe. We admired her so much.

I would not say that our tour guide "changed my life," because that would be a bit dramatic. However, she made me think about the type of woman I wanted to be when I was her age. She was incredibly well-read, well-traveled (obviously), and intelligent; she spoke several languages, dressed well, and was kind. She was extremely passionate about her work, but she also cared for her family.

I realized that when I "grew up," I wanted to be like her.

I'm not saying that parents and teachers can't be great role models, but I think that it's important to expand your vision and realize that role models can be found anywhere, at any time.

Nicole Marie Nigro
Individual Creator
6265
c1.staticflickr.com
Where to start...... Let me start with the cliche that life throws us curveballs and what we do with it is what counts.