How My First Semester of College Changed Me
Odyssey
CurrentlySwoonLifestyleHealth & WellnessStudent LifeContent InspirationEntertainmentPolitics and ActivismSportsAdulting
About usAdvertiseTermsPrivacyDMCAContact us
® 2023 ODYSSEY
Welcome back
Sign in to comment to your favorite stories, participate in your community and interact with your friends
or
LOG IN WITH FACEBOOK
No account? Create one
Start writing a post
Student Life

How My First Semester of College Changed Me 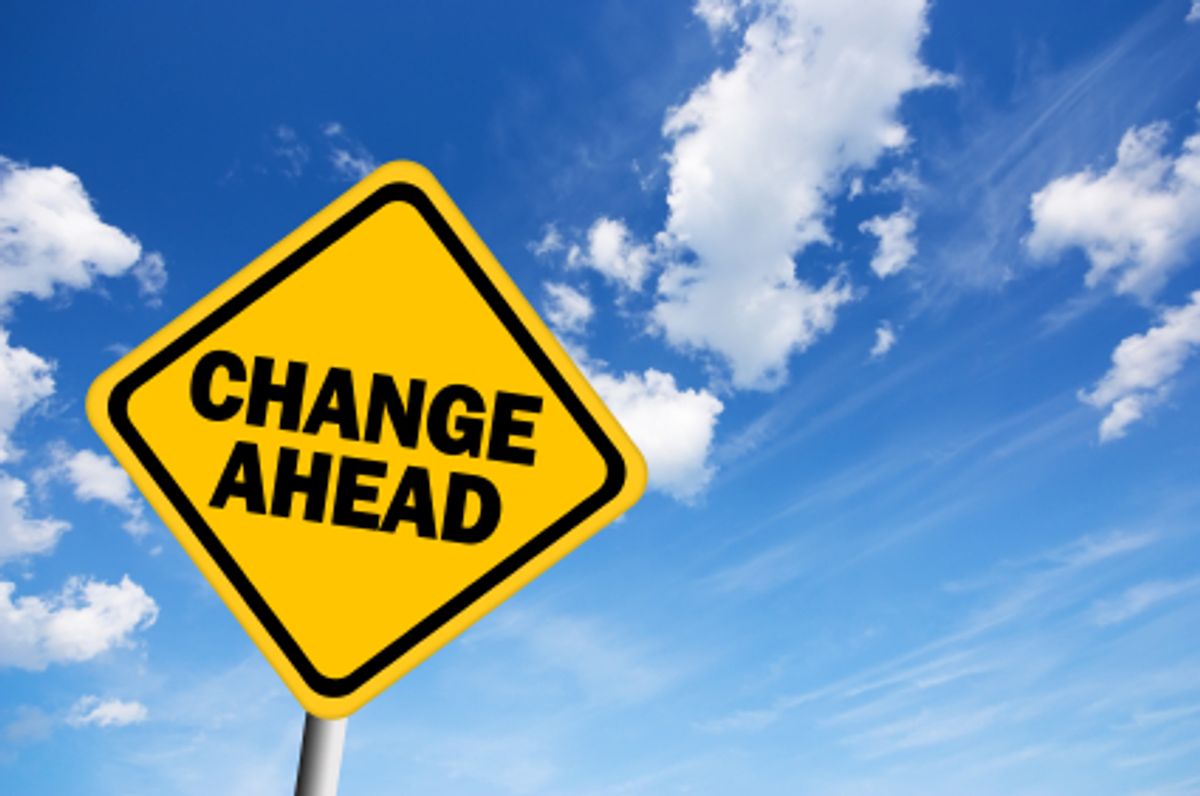 Now that I've completed my first semester of my college career and waved goodbye to 2014, I've found myself taking the time to reflect deeply on the person I have become after just four short months spent as a college student. I'm amazed at how much I have grown as an individual. They sure weren't kidding when they said college would change you.

1. I've developed my interpersonal skills. Back in high school, I wasn't much of a people person. Sure, I had my friends, but my general attitude towards people was negative. Indeed, I was more on the introverted side of the social spectrum, and a side effect of this was shyness. Since I've enrolled in college, I have shrugged off this timidness and replaced my wary attitude towards people with enthusiasm. I am confident enough to ask questions and speak up for myself and others. I am always looking forward to being social and meeting new people.

2. I have become more domestic. I'll admit, my first few weeks of college, I found myself silently thanking my parents for always nagging at me to do chores around the house. Being all on my own in a dorm, I became an expert at carrying out common household tasks like sweeping, vacuuming, doing laundry and cooking. The fact that I managed to cook a three-course meal with my roommates without burning down the common room is a testament to my domestic savviness.

3. I've matured. As if this hasn't become apparent already, I am more independent and responsible than I was in high school. This is simply a byproduct of living on your own, I suppose. As a college student, it is generally expected of me to be on top of my things without anyone holding my hand along the way. I have learned to keep track of my required classes for my degree and have forced myself out of bed to attend said classes, even if I am  feeling a bit under the weather. I learned how to juggle a job and membership in a sorority in the midst of school and have sought out ways to become more involved on campus in order to both gain experience and boost my resume.

4. I am healthier. I know, I know. This isn't what you'd expect to hear from a freshman after their first semester of college. I guess I'm a part of the minority of freshman that have actually managed to adopt a healthier lifestyle while in college. This might partly be because I decided to forgo the meal plan and stick to cooking my own food and eating at my sorority house. I have avoided the dreaded "freshman 15" by being active, even if at times, it was with great reluctance. I've embarked on treacherous journeys, hiking up hills and swimming through a sea of students as I speed walk around our large campus to class because I'm going to be late. But I have also taken advantage of our very nice, very free gymnasium, enrolling in fitness classes andsimply using the equipment there whenever I had free time. This was a huge change from the high school days, where I never even bothered to try out for a sport, and if someone would've invited me to the gym I would have laughed in their face.

5. I am happier. College has its ups and downs, there's no doubt about that. But generally speaking, my outlook on life has become more positive since I started college. Just in my first semester, I have made friendships that I know will last a lifetime. I have seen things that have changed the way I view the world. I have met people who taught me valuable lessons in life. I am happy being independent enough to do the things I want with a freedom that I did not really have back in high school, and that is more than I could have ever asked for.

Nicole Marie Nigro
Individual Creator
9342
c1.staticflickr.com
Where to start...... Let me start with the cliche that life throws us curveballs and what we do with it is what counts.