How Morality is Objective

How Morality is Objective

As told by psychologist Kohlberg 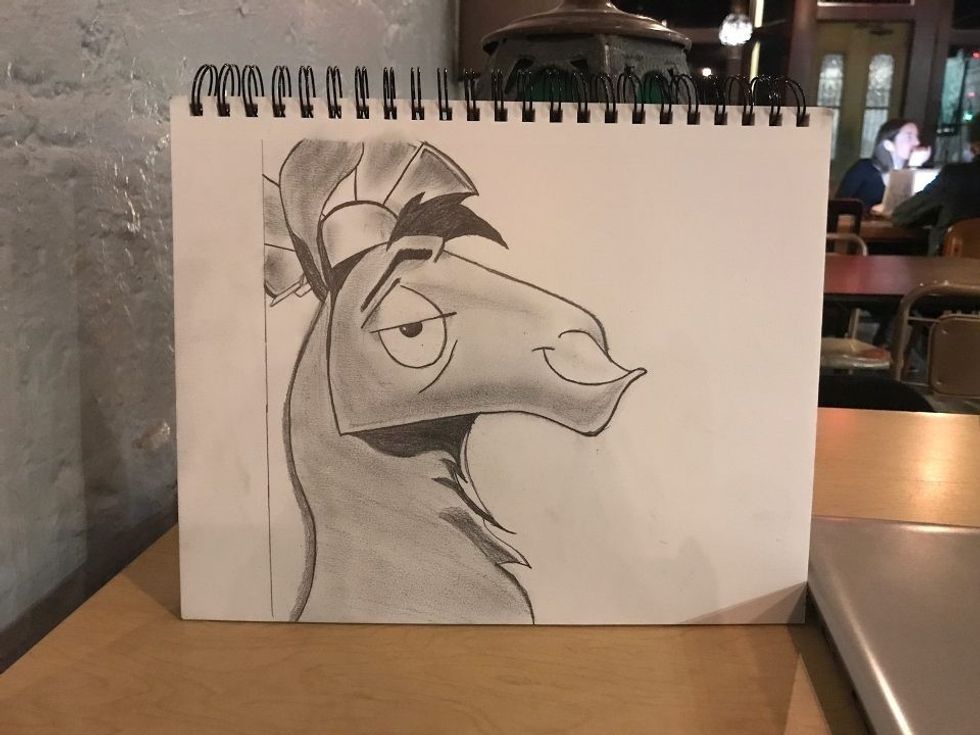 In fact, a psychologist named Lawrence Kohlberg outlined the 6 main stages of moral development. As we mature, we tend to grow into each new stage. They are in the following order:

The first stage, Punishment, and Obedience is about using moral principles that will bring about a reward. People in this stage consider what is right and wrong based on what reward they will receive or punishment they can avoid.

The second stage, Orientation toward reciprocity, is the classic "if you scratch my back, I will scratch your back" mentality. This is basically setting an alliance with another person in order to both benefit from it.

"Good girl, nice boy" is the third stage that is basically about conforming to social standards of what a "good girl" or a "nice boy" would do. A good girl and a nice boy would want to do anything to preserve the favorable image of themselves.

Law-and-order orientation is the fourth stage and it is basically summarized as a person following the laws set out by the government. If an action is not considered illegal, then it is possible for anyone to do it regardless of what harm it could do.

The fifth stage is the social contract orientation, which is when people make a contract with each other to not harm each other because it does not ultimately benefit them.

The final stage of morality is universal ethical principles, like respecting human dignity and believing that everyone has a right to their property. It is the belief in empathy and that everyone is valuable for being themselves.

These may seem difficult to remember, so I created a mnemonic device in order to better remember the proper order of these stages:

Our = orientation toward reciprocity

To understand the development of the highest moral principles is to understand where a person would put their good llama. Where should the llama go to be undisturbed?

Now, if you leave your llama with a "good girl" or "nice boy," there is a possibility that either of these individuals will keep your llama undisturbed in order to preserve their own image. It would go against social norms for someone to not properly protect your llama if you asked them to keep the llama safe. However, if you only put your good llama where it was legal to put your llama, then you have valid rights to the safety of that llama. Regardless of the legality of where you put your llama, however, will not stop other people from trying to steal your llama. The llama has a better chance of being undisturbed if there is a law preventing other people from taking it and also is in a place where it is legal to keep your llama.

Yet, the best possibility of keeping your llama undisturbed is stage five and stage 6. Stage 5, the Social Contract Orientation, is about keeping a contract with others to not harm each other's llamas. If someone breaks this contract, they prove that they lack integrity and cannot be trusted with anyone's llama ever again. However, a llama must be disturbed or stolen for the person who broke the contract to be revealed as unreliable with the llamas. Stage 6 ensures the ultimate safety of the llama by keeping it undisturbed. This is because Stage 6 is the Universal Ethical Principles. A person with universal ethical principles believes that no one should be deprived of their llama, so the llama would never be disturbed or stolen. While the previous stages provide external reasons for people to keep an accurate moral compass, only stage 6 has internalized reasons for a dominantly accurate moral compass.

Ultimately, Kohlberg sought to find evidence that there were dominant mentalities of morality as opposed to other ones. Morality is a hot topic, and it is still considered to be a subjective debate instead of an objective standard that can be analyzed and proven accurate. However, morality can easily be understood as objective, especially when asking yourself where we should put the good llama.

What To Expect Before You Start HRT At Planned Parenthood