Whether You Like It Or Not, Folks, There Are Only 2 Genders
Odyssey

Whether You Like It Or Not, Folks, There Are Only 2 Genders

You're either a male or female, and that's all there is to it. 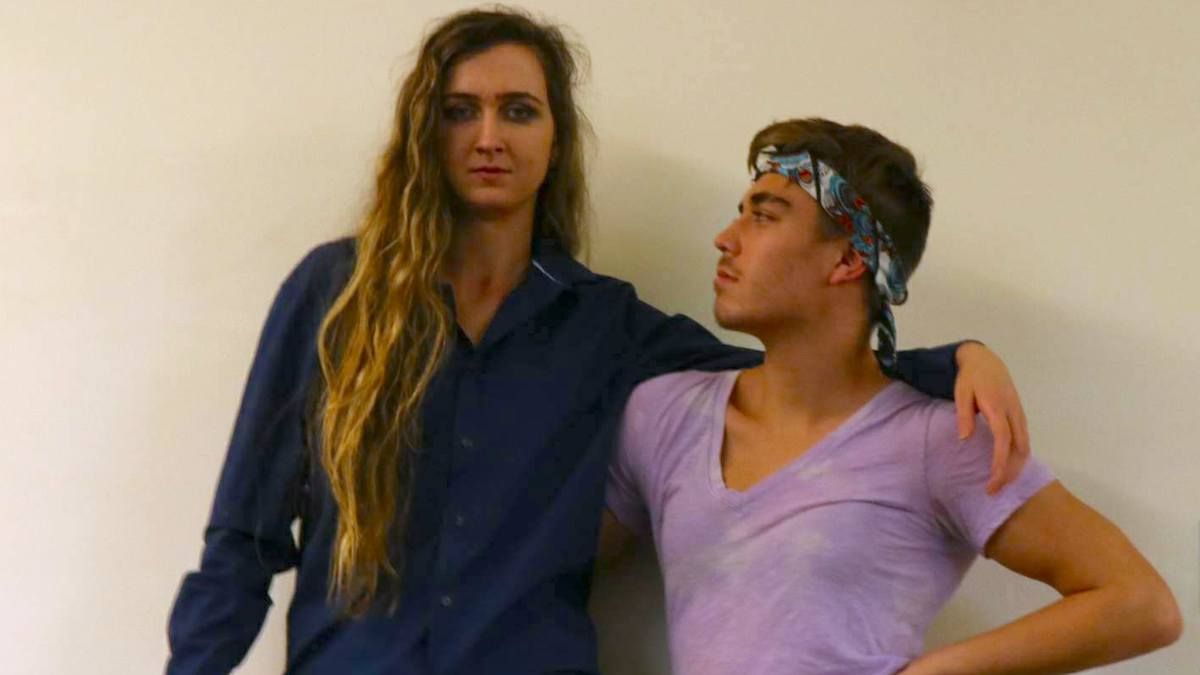 Regardless of what your opinion is... there are truly only TWO genders. Male and female, and that's how it has always been. Gender is not any different than sex, and in agreeance with Ben Shapiro "I'm not going to modify basic biology because it threatens your subjunctive sense of what you think you are." Gender is the state of being male or female, and there is no other option.

You are born as a male or as a female and there is no other option. There is no third, fourth, or fifth gender. It does not exist. You shouldn't be able to identify as whatever you please. The set of chromosomes that you are born with, either XX or XY is what dictates your gender. Your gender is determined far before the development of the fetus begins, and that's all there is to it.

With that being said, you cannot wake up one day and decide that you want to be a fish, can you? You cannot decide that you are going to grow scales, breathe underwater, and live as a fish for the rest of your life, can you? Could you legally register yourself as a fish? No, you can not do that. You also can't randomly decide that you want to be 21. You aren't allowed to wake up and say I feel 21 today if your real age is 18, and then go buy alcohol. It should be the same exact way with "gender reassignment."

There are also multiple terms that are now considered "offensive" or "outdated," because it's 2017. Some of those terms are gender identity disorder, hermaphrodite, sex change operation, shemale, tranny, and transsexual.

This never affected me in any way, until people started getting upset about what I was calling them (when they clearly look like a male or female but aren't.) This never had an impact on me until a man dressed as a woman who claimed to be transgender went into a woman's bathroom and allegedly sexually assaulted a little girl. This never bothered me until a group of people challenged my freedom of speech, and said that they MUST be referred to as one of the "acceptable" terms. I will not redefine our terms just to please someone who feels like the opposite of what they biologically are.

As Ben Shapiro says, "It's not a matter of being open-minded and accepting..." It's about the truth, and not defying it or sugarcoating it so that a group of men and women can feel more comfortable. We as a society cannot crumble and conform to people trying to change their biological properties because that is when it starts to affect others outside of the trans-society.