How Important is Your Relationship Status?

Are you still in it for the in relationship status on Facebook? 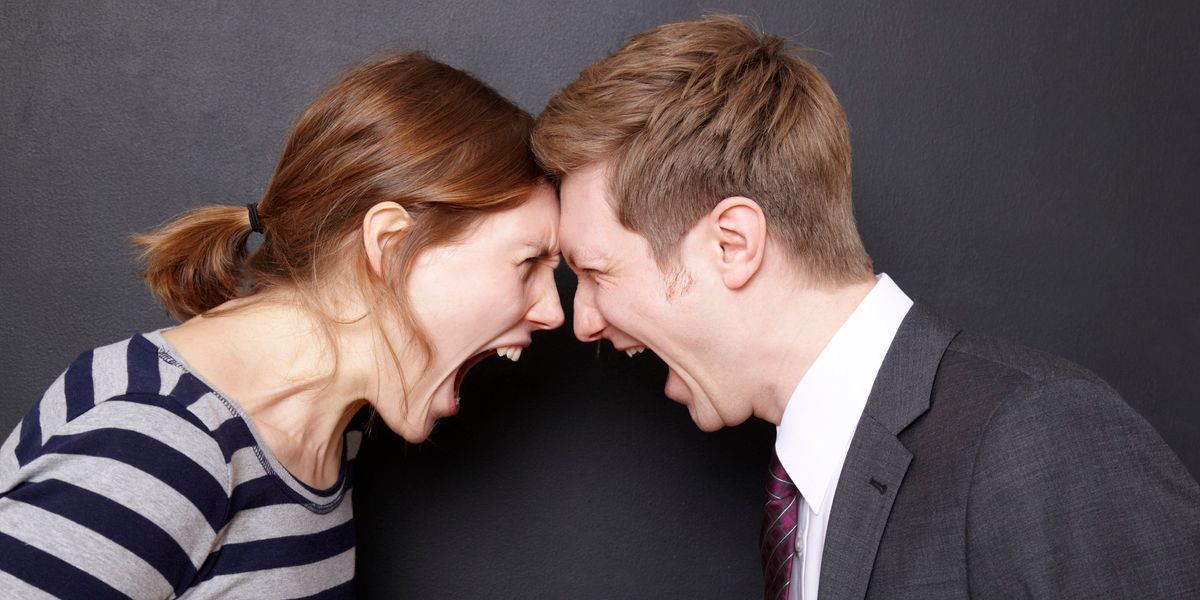 Is changing your Facebook status or bio on Instagram more important than staying in a dead end relationship? Or the fact that you would have to be single for awhile before being in another relationship?

Being in a relationship should not have to be one person doing all the work while the other person has another life behind their back. A person should not have to flatter them with gifts or travel to see them to make sure they do not get cheated on.

Some people would rather be in a relationship than to be single and without a significant other. Why has it became so important for people to stay in a dead end relationship? Do they need to constantly have someone in their life to make them happy when truthfully they are not even happy? If someone needs to have someone constantly in their life to make them happy, maybe they need to reevaluate their life?

People who are single know how to depend on themselves and how to be happy without having someone. I find that those who are single know a good relationship when they get in one.They have been single for awhile to know what they want and not take anything else. I think it is good to be single for awhile to know what they are looking for and not a status on Facebook to change.

People who hop from one relationship to the next, are they doing it for all of the right reasons? What are they truly getting out of that? Are they doing that so they won't be single?

What happened to dating when it was taken seriously? Couples actually were committed to one another and stayed faithful. They actually were open and honest with one another. It seems nowadays that it is okay to cheat on one another. Cheating can be defined as acting dishonestly or unfairly. A person does not have to cheat by being with someone else but taking time away with that person by cheating through social media. They use their time spent on social media instead of with that other person.

Is the information on Instagram or the idea of deleting pictures more important than ending a relationship? The fact that everyone on their social media would know they were single? If the idea of being single to a person is worse than being in a relationship, maybe they need to reevaluate their personal life. Someone that is single does not have a disease and neither will you for being single. People probably talk about your relationship when they see something wrong with it. Would a person rather hear that their friend is glad they are out of the unhealthy relationship than keep hearing whispers?

Nicole Marie Nigro
Individual Creator
9010
c1.staticflickr.com
Where to start...... Let me start with the cliche that life throws us curveballs and what we do with it is what counts.