How I Feel as A Recent College Graduate
Odyssey

How I Feel as A Recent College Graduate

A collection of my thoughts a week into post-grad life. 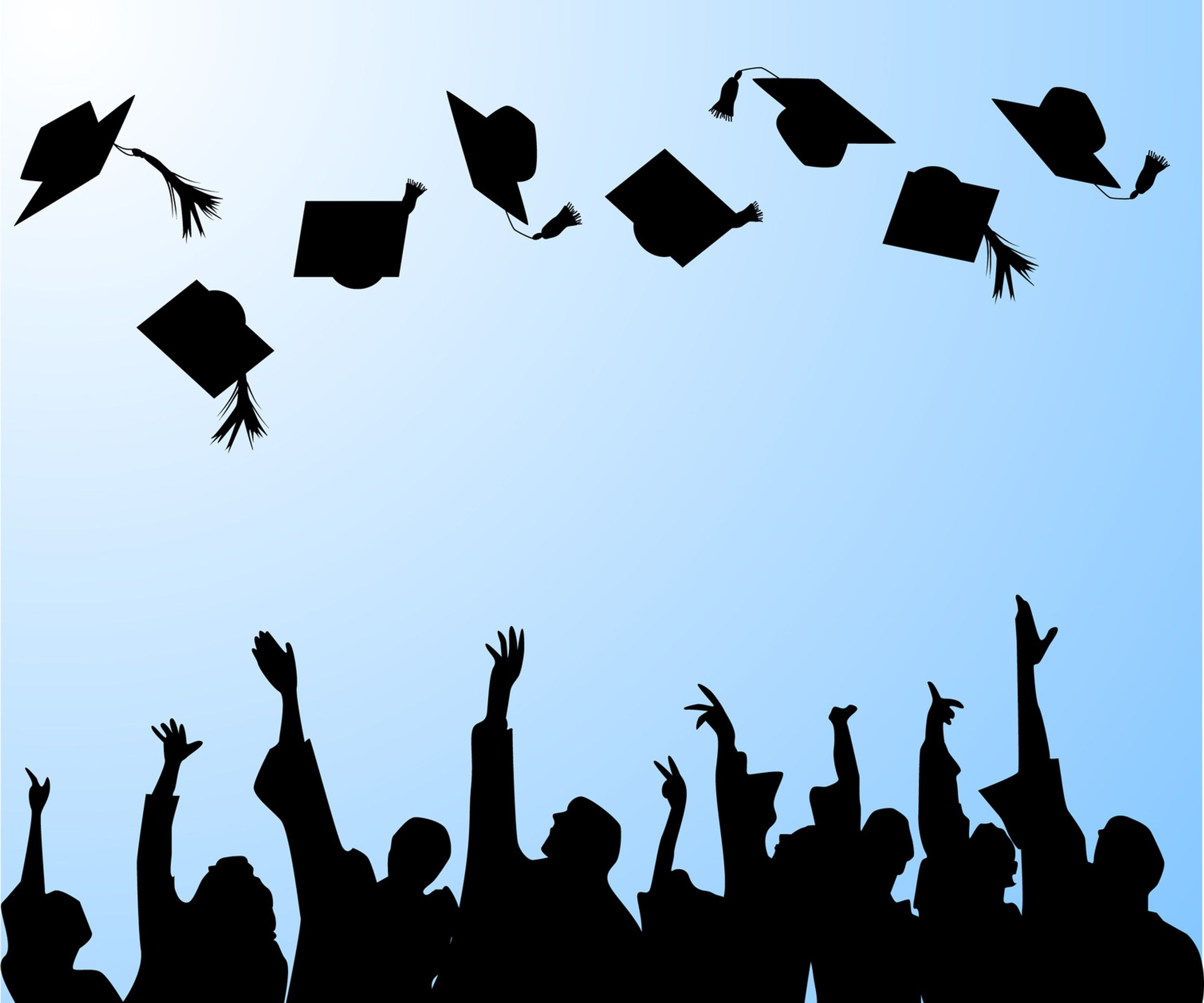 So, just barely about a week ago, I graduated from Arcadia with my Bachelors degree in English. I am done with school completely now. For good. Unless I want to return to it sometime in the future to get a Masters, who knows. (Not like I'll be able to afford that though, at least for quite awhile.)
I think I'm still processing that I've finished college. It just feels surreal, like I can't possibly have made it this far. I keep feeling like I'm still not totally done, like there's work I still have to do that I'm forgetting about. Which I guess is a natural thing to happen after being ingrained in that mindset for the past 4 years-- or really, the past 17, if we're being honest.

I still very clearly remember when I graduated high school. It does not feel like it's been 4 years since then. I remember every detail of that time period like it was yesterday, and I still feel in many ways like the same person I was when I graduated high school. I still look the same, talk the same, and am interested in many of the same things. Yet, I know that at the same time I'm a very different person now. I've had so many experiences between then and now that have changed me. I've lived with people not my family-- some of whom ended up giving me unforgettably terrible experiences, and some of whom I'm still good friends with. I've had to maintain an apartment on my own (not entirely on my own, because I've had roommates, but enough to get a taste of living and functioning independently). I spent a semester in another country, and travelled to 6 other ones, all on my own. I've participated in several music and dance performances, including singing solo in front of audiences and choreographing my own dances, neither of which I would have seen myself doing before college. I've gotten to know myself a lot more as a writer through all the intensive writing I've done the past 4 years, even more so as before-- including a memoir, personal essay, a thesis, and a culminating creative writing manuscript. I voted in my first presidential election, and for a woman, which was pretty cool (even if she didn't win). Due to a few classes I had, I became more of an active feminist, and more rooted in my political views in general. I had my first (and only) relationship (which turned out to be a shitty experience, as I've described in my past articles, but it was still an experience nonetheless). Through my studying, research, and friends I surrounded myself with, I came to learn a lot more about myself in terms of my mental health and my sexuality, both of which are important parts of who I am as a person. Also, Hamilton became a thing and a part of my life, which is very important to me.

A significant difference I want to also mention is that, unlike high school, I did not graduate college with honors. Unlike high school, my GPA was closer to 3.0 than 4.0-- and I am rather okay with this. My work ethic did not change, but my mental health (and awareness of mental health) did, and so my views on this changed as well. I came to learn that college is a different academic environment than high school and so things are a lot more difficult. It is a lot harder to maintain decent grades and maintain motivation to attempt decent grades. I went from getting mostly A's and Honor Roll every semester to barely passing all my classes every semester. I used to beat myself up for this for awhile, but I got to a point where I'd be overjoyed that I did pass all my classes (and I graduated still having passed everything, and that's what matters). I knew I was still continuing to try my best despite my worsening mental health and the increasing level of difficulty in my academic environment. I was used to being towards the top of my class with A's in everything, but I realized college is a place where everyone who comes together is also used to being towards top of the class with A's in everything, so there is far more competition to do well academically.

Another difference is how I came to view my learning disabilities. As I've mentioned before I have autism, ADHD, and Nonverbal Disorder (which might be tied into my autism), which affect how I process things in academic and social environments. I used to be very ashamed of my disability and did my best to hide it from everyone. I hated talking about it, hearing about it, experiencing it. I had an IEP all throughout school before college and I absolutely hated it, especially in high school, once I'd become more self-aware of my disability. Now I loved the learning support people who worked with me, per se; I just hated the fact that they even had to work with me. I felt like because they measured my progress in school every semester, meant they didn't have faith in me to function on my own. When I started college, I was beyond excited to finally get away from feeling like I had to be watched all the time, so for my first couple years at Arcadia, I did not utilize the disability support at all. I was registered with them but refused to use any accommodations because I wanted to feel like I could get through everything on my own without anyone worrying about how my disability is affecting me.

Well, during my junior year, this changed. After dealing with a couple professors who did not seem to understand learning differences, I decided to begin giving out accommodation letters to professors and start meeting with disability services more often. I came to realize there is actually no shame in explaining to people, "Hey, I have this condition that makes me process things differently sometimes, so this is why I might seem like I'm reacting to something in an odd way," rather than hiding it from everyone. I'd internalized feeling like I had to hide it because the one time I'd tried to do that for someone, a former best friend of mine, he completely ostracized me for it, and growing up I'd been often made fun of for my differences (which were a lot more noticeable when I was younger). But chances are, in an environment where you're surrounded only by other adults, people won't look at you any differently for it, and if anything, will just appreciate you telling them and want to know how they can help you get by. Ever since then, and since I've done more research and self-education on autism, I've come to be less insecure about having it. Instead of viewing my autism as an obstacle I need to overcome, I see it more now as just a part of who I am.

And the same can be said about all the rest of my graduating class at Arcadia, I think. We're all the same nerds we always were, just now with more life experiences and Bachelor's degrees. However, that's quite an accomplishment.

Congrats to everyone else in the class of 2017-- from my school and from other schools, whether you're graduating high school, undergrad, or grad school. You've made it as far as you did, and no matter how long it took you, that's something to be proud of.