How Far is it From the East Coast to the West Coast?

How Far is it From the East Coast to the West Coast? 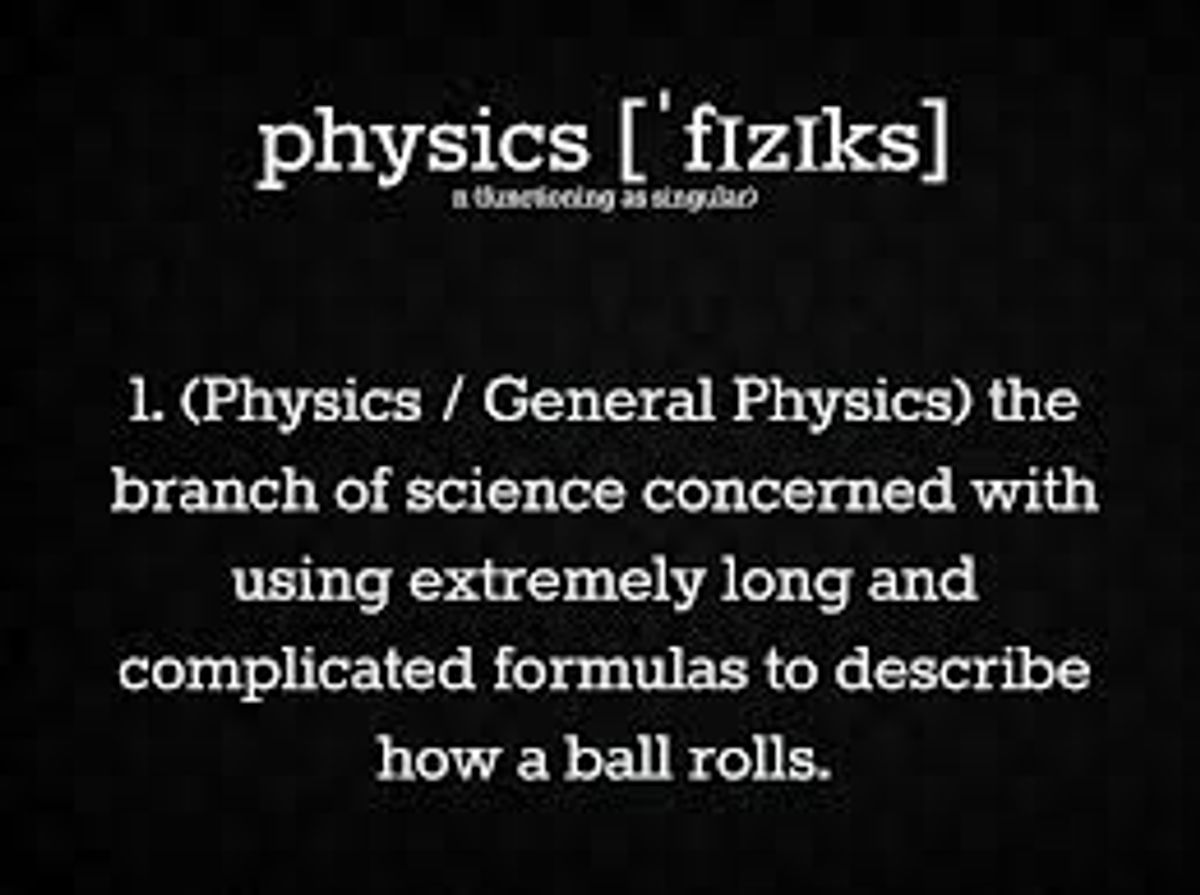 2,092 miles is the shortest distance from the East Coast to the West Coast. It would take you about a week or so to get there at 60 miles an hour. But how far would you drive to get from one coast to the other? In other words, how many miles do you actually go?

BOOM! Half of the people reading this just slammed their computers shut and set them on fire. The other half of you bear with me, I promise it's worth the wait. (Unless you want to skip the explanation and see the end, I won't be upset.)

Now imagine the same scenario except instead of a ball, you decide to shine a flashlight out of your car. How fast is the light traveling to an observer (why is he watching you like that) on the side of the road? The speed of light. It doesn't matter how fast the truck is going, the light will not go any faster.

Now imagine the same truck, but with a flashlight in the bed. The flashlight is set up with two mirrors some distance from each other, so that the light bounces back and forth between the two straight up and straight down. You are in the back of the truck going 40 miles an hour and there is still that same random guy on the side of the road.

When the light bounces from mirror to mirror, you see it go up and down in the truck. Since the truck is moving, however, Creeper Guy sees it very differently than you do. He sees it going in a triangle. In other words, he sees the light (traveling the same speed to both him and you) go a longer distance in the same amount of time.

Or is it the same?

Velocity is the distance you travel in a certain amou. If the velocity remains the same and the distance changes, it is physically impossible for the time to remain the same. In other words, time itself moves slower for you because you are moving.

If your brain isn't blown up yet, consider the consequences; If time slows down when an object is moving, and distance is the only other part of the velocity equation, distance must change as well. When you are traveling at any velocity, distance literally contracts, even if only by a small amount.

One more fun experiment, this time with time dilation: You send your 45 year old parents on a surprise anniversary trip for two years in space, and their space shuttle goes 99.9% of the speed of light. When they get back from their two year journey, they are now 47. You, who was 20 years old when they left, are now a ripe 64.

Next year, just get them a blender.