If You're Having Trouble Making Decisions About Your Summer, You're A Real Adult
Odyssey
CurrentlySwoonLifestyleHealth & WellnessStudent LifeContent InspirationEntertainmentPolitics and ActivismSportsAdulting
About usAdvertiseTermsPrivacyDMCAContact us
® 2023 ODYSSEY
Welcome back
Sign in to comment to your favorite stories, participate in your community and interact with your friends
or
LOG IN WITH FACEBOOK
No account? Create one
Start writing a post
Student Life

If You're Having Trouble Making Decisions About Your Summer, You're A Real Adult

It’s easier to not have a choice, so being faced with a decision to make is truly daunting. 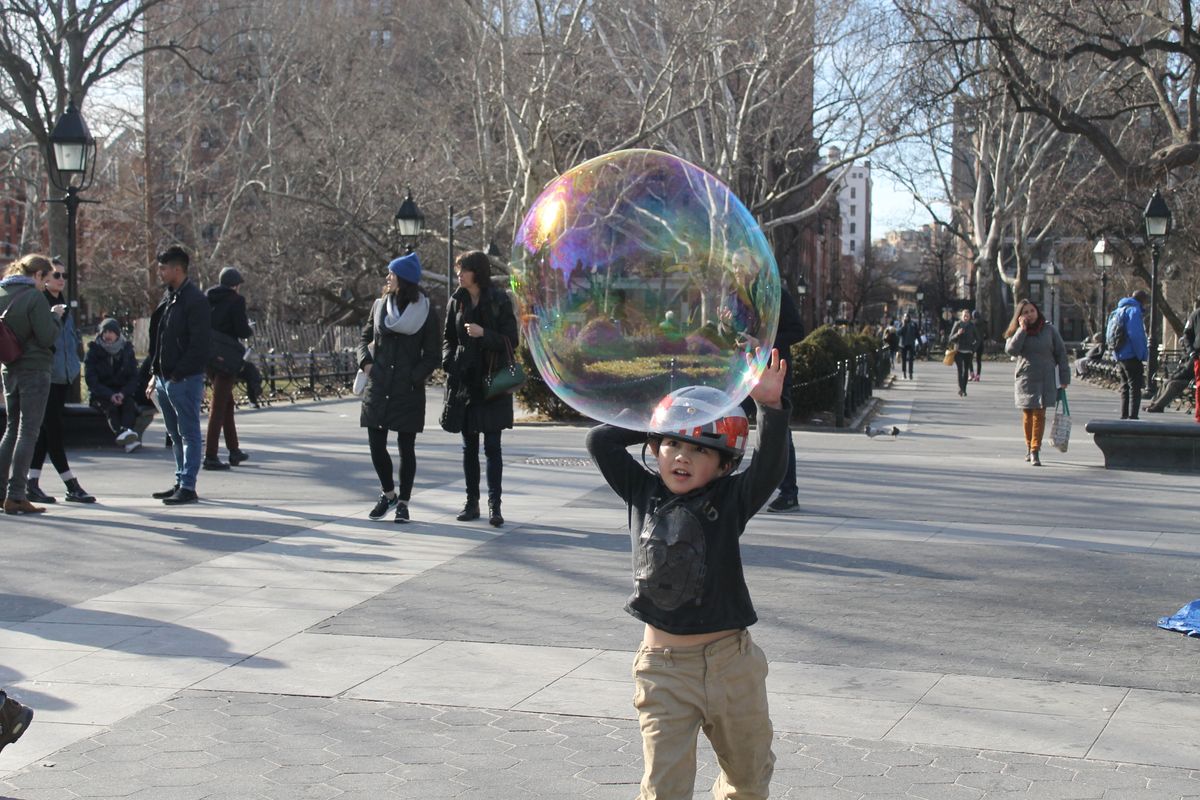 I am a pretty indecisive person. I think it’s a hallmark of my generation—not knowing where to go, where to eat, what to do. It isn’t for lack of opinions, because I do say no when someone offers up an idea that I don’t like. No, I think it’s more about being concerned about everyone else—what do they want to do, will they be okay with my decision, what if they don’t want to do the same things?

Or maybe it’s an age thing. I’m at the point where I want my freedom, but I also still want to be told what to do. It’s easier that way, not having a choice, so being faced with a decision to make is truly daunting. Enter my dilemma.

I wasn’t sure what my summer plans were a few months ago. I flirted with the idea of staying in New York as a summer RA, filling my free time with a part-time job and dog walks, but I also wanted to go home. I hadn’t seen my family and friends (and my own dogs!) in months. What would I do every day, though, even with a low minimum wage job?

I decided to apply for an unpaid internship at a magazine, thinking that the experience would be enough to keep me happy and busy. It was only part-time, too, so I could get a job to fill the other hours of my week. I would have to ignore the fact that Texas minimum wage does not cover the costs of living in New York City but any savings would help.

I was set! I would spend my summer with my family and dogs, working and learning, going to the pool and $4 movies with friends, trying my hand at gardening maybe. I was just waiting to hear back from the internship.

And then another opportunity presented itself, in New York, in my field of interest, and I wondered, What could it hurt to apply? The position was full-time, paid (New York wages), with the opportunity to stay on as a part-time employee during the year. I hadn’t yet heard back from the internship in Texas, either, so there was time.

And then school picked up and finals approached and I pushed aside my summer plans and didn’t think about them for a couple weeks. And then, all at once, I was offered both positions, one in New York and one in Texas, with only a week to decide what to do.

Let it be known that I understand how lucky I am, being offered two great positions to expand my knowledge in my field of interest. Some people aren’t offered these opportunities, so I am thankful. Still, I was nonetheless confused about what to do, as there were several factors at play in my decision.

First, there was my family in Texas. I would get to be home, I would have access to a car, I wouldn’t have to pay for rent or groceries, etc. Plus, my mom would hate if I wasn’t home for the summer, especially because I’m going to school so far from home.

But then, it was New York. I would have to find a sublet, sure, but isn’t there something thrilling about living on your own for once, outside of college and the safety of routine? Something drew me to this challenge. I wanted to see if I could do it—live by myself, handle myself, like an adult.

Should I stay in New York or go back to Texas?

Now, it’s summertime and I’ve made my decision, after a week of trying to factor in everything, such as the amount of money I would save in each city (after New York living expenses). But it wasn’t just about the money—I wanted to be in New York, but I also wanted to be with my family.

After thinking about these two options and the factors at play, I called my mom and asked what I should do. This resulted in an unhelpful (but secretly helpful) and mean (but actually really great) reply, “It’s up to you, honey, you have to make this decision on your own.”

When do we grow up? How? As a sophomore in college, I am still amazed that people can graduate from their universities with jobs lined up and immediately start working. They will, for the most part, never live at home with their parents again.

Now, I realize that not everyone sees this as a bad thing. Relationships can be strained or the idea of freedom can be so sweet that the thought of no longer living with one’s parents isn’t a concern. For me, though, it is concerning, because I am close to my family, I want to see my friends from home and my dogs, and I am not ready to be this adult.

I have two years until graduation. Two years to figure out what I want to do with my life and make it happen. I was able to secure two internships in different cities because it’s what I wanted to do. If I relied on desire (because both internships were good, it was never a question of which position would get me farther in life), I would know what to do.

So maybe that’s the secret to becoming an adult. Forcing yourself to make the tough decisions. Really taking a hard look at yourself and thinking about what you want most, and whether that want is possible.

Is it scary? Yes. But does it excite you? If it does, then maybe it’s worth doing, and taking that plunge is what separates you from the kid you were to the adult you’re about to become.