Homo-Evolutis: From Transgender to Transhuman
Odyssey

Homo-Evolutis: From Transgender to Transhuman

Honoring The Epigenetic Groundwork Of The Trans Community And How Transhumans Have Much To Owe Their Movement. 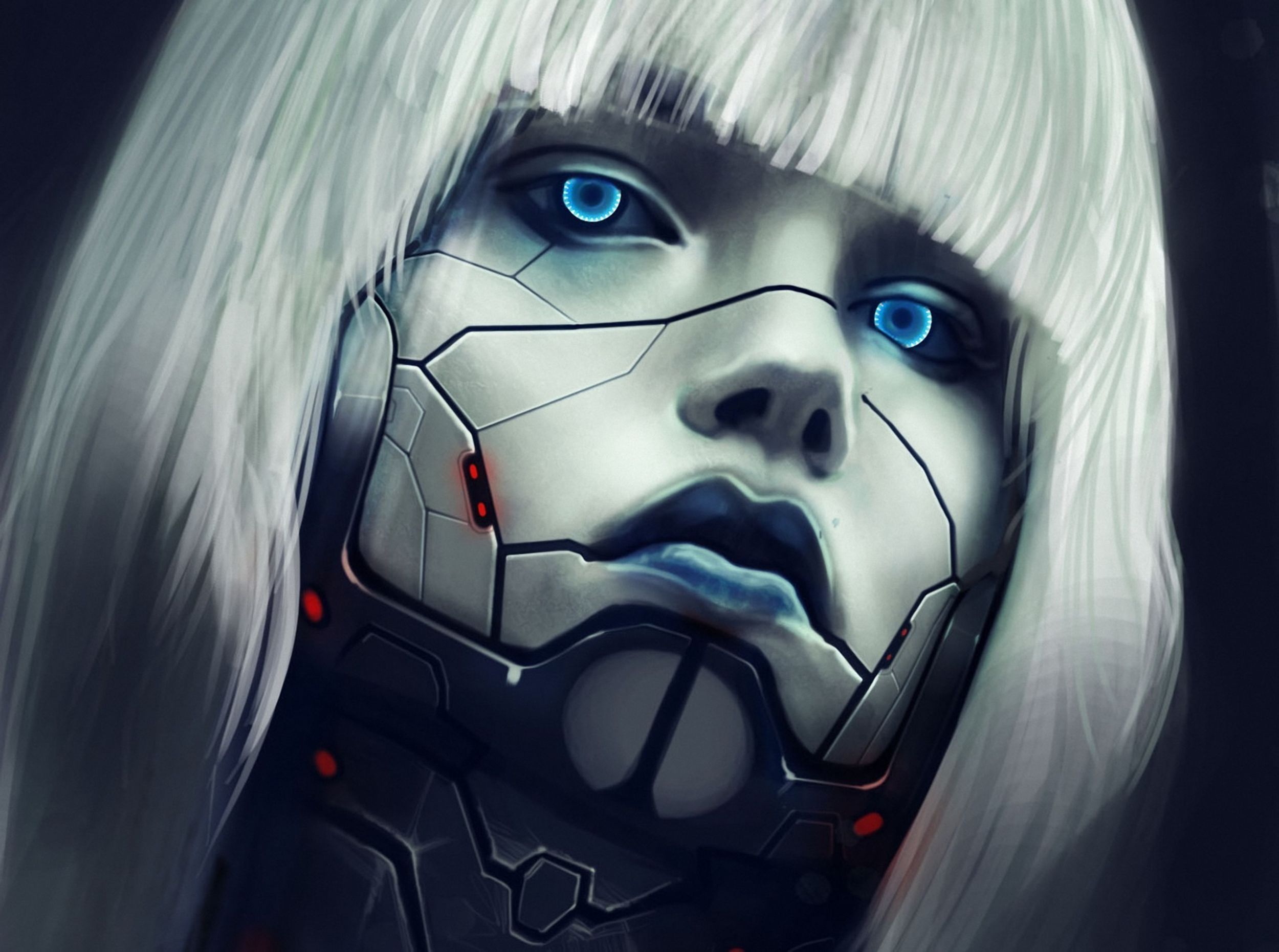 Transgender is a modern terminology used to describe those who seek to transition between the biological genders, differing their originally born one for the other of their choosing. Transhuman is the terminology to describe those who see to move humanity beyond biological limitations laid out in genetic history and the evolutionary process. One can arguably trace these expressions of human consciousness through the depths of history, with modern communities forming out of the cultural openness developed in recent decades globally. As our study of consciousness and the human psyche improves, our knowledge of sexuality and gender will offer an increasing spectrum to explain the various perspectives and mentalities of individuals. Technology is offering verbatim the same thing in context to the transhuman phenomenon of genetic, cybernetic, and robotic augmentation of the human form to transition into other variations of humanity

If one considers the idea of Transhumanism and the view of humanity as Homo Evolutis; what one is experiencing is an example of Epigentics in action. This is fully expressed by the trans community already. Trans folks have taken it upon themselves to take their own biology into their own hands and are asserting the will of consciousness at the roots of their physical existence. Not only is that highly commendable and respectable on a philosophical level in numerous ways; it is creating a foundation for all of humanity and the future of the species. It must be recognized that the peoples of the trans community are laying the ground work for all Transhumans who will be following them. The idea that we will soon be able to augment ourselves in an epigenetics format is reinforced by the transitions occurring within the trans community.

However, just as there are those who view transhuman technologies as something of an “affront to God” and “evil”; there are those who label trans folks with similar slurs and derogatory condemnation. The abuse and rejection that trans people have been experiencing throughout history is a reminder to every transhuman that the responsibility of transitioning into something new has been met with force and cruelty in ways not fully comprehended yet. This is where transhumans must unequivocally support the trans community; we must not let such atrocities of history continue in the present day, nor march on into the future. The trauma inflicted must be met with solidarity, mutual aid, collective security, and the cooperation with one another; so as to allow a society in which transitioning between biological make ups can occur in healthy wellbeing-oriented environments.

As humanity deals with social upheaval needed to weed out the constipation of social conservatism and the repression of sexuality, focus must also be taken on the needed medical and technological necessities for transitions as standards of human rights. In order to allow for trans folks the opportunities to express themselves fully; whether it is gender transition or biological transition into new human evolutionary forms. The bigotry and cruelty expressed against those who do not fit artificially constructed social norms is no different than other bigotry created out of arbitrary superficial constructs, like race or ethnicity. If the human species is to survive, grow, and thrive; solidarity must push back against the bigotry, mutual aid must meet that cruelty head on. When these hostile, antithetical forces are removed from social influence; a renaissance of culture will be able to grow with the knowledge that full expression of the human form, be it sexuality or other, can be done without fear of reprisal or social condemnation.