It will only get worse. 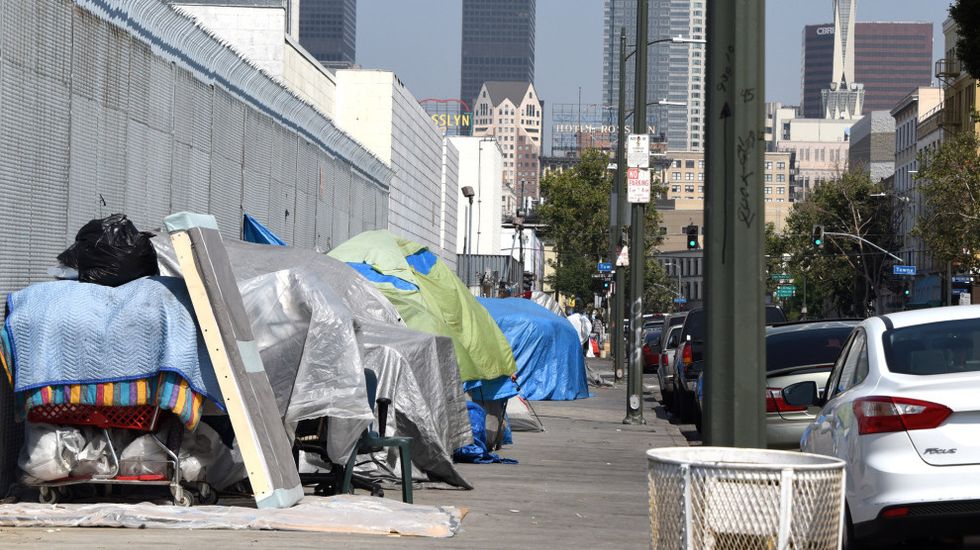 Encountering homeless individuals while going to class or getting groceries is not a rare occurrence here in Honolulu, Hawaii. In fact, it would be rarer to experience the latter. I have personally never left the bubble of campus and not had a notable encounter with at least one homeless person during that given trip.

This poses the question: What is the root of all this homelessness? How can extravagant luxury resorts be paved all down the street in Waikiki, but a 5-minute walk in the opposite direction places you in the middle of a massive homeless tent community?

The problem is compounded by a multitude of variables. Arguably the most significant one being the availability of affordable housing. Affordable housing is not made a priority here, especially not when commercial enterprises have the means and motive to outbid any welfare or non-profit organization when it comes to property. The economic incentive from the tourism industry coupled with the greed of wealthy developers lays out an environment where the development of a shopping mall will always be placed higher than the needs of the homeless. Helping those in need is simply not as lucrative. This issue is not exclusive to Hawaii, as every major city with a high cost of living faces its fair share of housing issues as well as a bulk of their population living below the poverty line.

More factors are the stigmas surrounding mental health and drug abuse. Whether conscious or not, I think the assumption of a person strung out on drugs, and a homeless person goes hand in hand. The problem is when someone's initial reaction to this issue is to ignore it rather than the desire to offer resources in order to help them. Some of the individuals who make this thoughtless decision are the ones holding powerful roles in the government today. How can a problem be resolved if no one who has the means to solve it actually cares?

"A recent report on the Hawaii State Hospital, the only publicly-funded psychiatric hospital in the state, revealed fundamental shortcomings ranging from nepotism among certain high-ranking staffers to inadequate security measures for restraining violent patients. (Koenig)"

Not only are the resources for help limited, but they're also at over-capacity and riddled with corruption as well. How is this a fair deal? The homeless population is not even given a fighting chance under these circumstances.

The extremities of the situation are also worsened every time there is a dip in the economy, let alone a whole recession. There is no single clear solution. But the government does sew the strings on this web of an issue. A lower personal income tax, more mental health services, and a higher importance placed on welfare funding are all so critical. These are all components of an environment that would alleviate some of the burdens on the homeless community.

On the bright side, these are all pillars of Biden's campaign too. Obviously this will not eradicate the problem entirely, but it is a step closer than where we are now.

"They're children of God and have a right to a family." — Pope Francis

In a new documentary, "Francesco," which centered around Pope Francis, the Pope comes out in support of same-sex civil unions.

Here's a simple and easy template you can use to help you write your piece.

Are you going to be a first-time voter this year? We would love to hear about your experience voting.

Delays in absentee ballots have made left Ohioans unsure when or if they're going to receive their ballots.

Like over a million Ohioans, I requested an absentee ballot for the November election. And like thousands of Ohioans, I don't know when — or if — I'll get that ballot.

No one is out here attacking the male condom, so leave birth control pills and other contraceptive methods that prevent pregnancy alone.

Forget politics or religion, this is legitimate healthcare, this is sexual health education, this is freedom.

Judge Amy Coney Barrett used a term that many feel implies sexuality is a choice.

When Supreme Court Justice Ruth Bader Ginsburg passed away in September, we lost a remarkable woman who was at the forefront of progressive values. She not only stood up for women, but she supported the LGBTQ community. RBG was the first Supreme Court member to officiate a same-sex marriage ceremony. Her backing the LGBTQ community meant so much to us. It helped push us towards the progress we see today.

Being A Rape Survivor Does Not Define Me, But 26 Assault Allegations Should Define Donald Trump

Don't Be Fooled By Mike Pence, He's The Same As Trump — But With An Indoor Voice

The vice president presents the same views as the president but with an indoor voice. To me, that's scary.

We want to hear what your university is doing about COVID-19.

Going to college is stressful enough, but going to college in the time of coronavirus (COVID-19) is more stressful than ever. You're not just trying to pass classes or get that cute guy a couple of desks down to notice you, you're trying to avoid a virus! With this in mind, every university has different precautions set to help their students have a safe school year.

Tell Us Everything Your University Is Doing To Handle COVID-19

The Goals Of Arizona's W.E. Rising Project And How 'Defunding' The Police Could Combat Inequality