This has to stop. 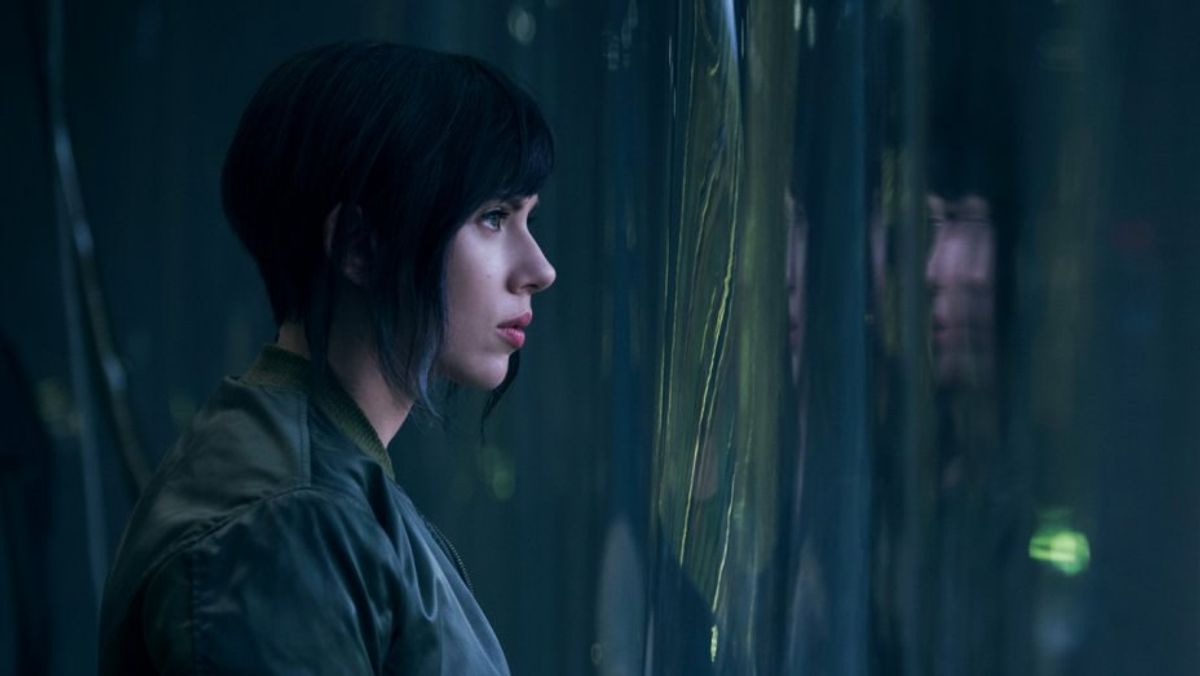 Recently, the New York Times published a piece highlighting the fight for visibility in Hollywood by prominent Asian actors Daniel Dae-Kim, Aziz Ansari, Constance Wu, BD Wong and several others. While these actors hail from various walks of life, they all share experiences with and criticisms toward Hollywood's unshakable habit of casting white actors in roles initially conceived for Asians and other underrepresented races, a practice that has earned the title of "whitewashing."

This issue really rose to notoriety just last May when Cameron Crowe's "Aloha" was released, which featured blonde, green-eyed Emma Stone portraying a half-Chinese, half-Hawaiian pilot, Following this, many other movies also debuted with whitewashed roles; in "The Martian," white actress Mackenzie Davis played Mindy Park, a character originally of Korean-descent. In "Gods of Egypt," the principal cast of Egyptian characters were mostly portrayed by white actors.

Though these incidents were thoroughly condemned by the mainstream media, the trend continues. Tilda Swinton will be starring in Marvel's "Doctor Strange" as what was supposed to be a Tibetan priest. The much appraised Japanese anime series "Death Note" is receiving a adaption with white actor Nat Wolff playing "Light," the lead character whose name was originally Light Yagami. Scarlett Johansson has also been cast as the lead in a live-action adaption of a Japanese anime titled "Ghost in a Shell," where she will play Major Motoko Kusanagi, or "Major" as it has been altered for the film. Rumor has it the filmmakers even ran tests in an attempt to make their star look more Asian.

The list is never-ending, and Asian-Americans have been rolling their eyes at these miscasts for decades. The only difference between this generation's whitewashing and the previous generation's whitewashing is the gradual separation from the use of "yellowface," or using makeup to try to make an actor look somewhat East Asian, usually resulting in a very stereotypical and shallow depiction of our race. And the only thing worse than replacing Asian roles with white roles is trying to pass a white face as an Asian one. When it comes to "yellowface," it's hard to even get past the makeup.

And these performances didn't go unnoticed — some were also praised. In "Breakfast at Tiffany's," Mickey Rooney played cranky Japanese landlord Mr. Yunioshi with cartoonishly large bucked teeth, a perpetually angry complexion and a wince-inducing accent. Peter Seller portrayed Hrundi V. Bakshi, a clumsy, giggly Indian actor, with darker skin makeup and an offensive accent in "The Party." Linda Hunt went on to win an Oscar for her role as Asian male dwarf Billy Kwan in "The Year of Living Dangerously." Even Marlon Brando, one the most revered actors of our generation, participated in "yellowface" in 1956's "The Teahouse of the August Moon" with exaggerated prosthetic eyepieces, which was only made more obvious when surrounded by all the supporting actors and extras who were actually Asian.

Not only has whitewashing become the greatest contributing factor to the misrepresentation and lack of representation of Asians in media, it reduces the number of opportunities for Asian actors to become bankable stars. As a result, many American-raised Asian actors have started focusing their careers in Asia, such as Daniel Henney, Leehom Wang, Maggie Q and Daniel Wu. According to Q, Asian casting agencies are increasingly on the lookout for "mixed" looking actors, and speaking fluent English is always an advantage.

Ultimately, the only reason whitewashing of Asians is still somewhat acceptable is because it is constantly utilized as a marketing tool by film producers. Casting bigger names will lead to a bigger movie budget; having more familiar names on a movie poster will draw in larger crowds. For example, Chinese actress Fan Bingbing has had a few roles in Hollywood blockbusters like "X-Men: Days of Future Past" and "Iron Man 3," but her screen time adds up to only be a couple minutes (her scene was even cut from the international version of "Iron Man 3"). However, simply having Bingbing's name on the poster will intensify the movie's hype in China and boost ticket sales.

But, in the end, is it really that difficult to find Asian actors and actresses capable of fulfilling the expectations of a movie or television role?

No, it really isn't. In fact, many Asian actors are beginning to overcome these drawbacks and distinguish themselves by playing diverse roles. Korean-American actor John Cho has starred in films like "Star Trek," the "Harold and Kumar" series, and "American Pie." He also played Henry Higgs on the ABC sitcom "Selfie," the first ever Asian-American romantic male lead on American television, and has become the face of the trending hashtag #StarringJohnCho where supporters photoshop Cho's face onto famed movie posters.

Chinese-American actress Ming-Na Wen is know for her roles in "Mulan" and "Agents of S.H.I.E.L.D.," as well as lending her voice for numerous other animated films and television shows.

Chinese actor, singer and rapper, Kris Wu, has already made a huge name for himself in China and Korea, but has recently been dedicating more of his efforts to Hollywood. Next year, he'll be starring in "xXx: The Return of Xander Cage" alongside Vin Diesel, Samuel L. Jackson and Ruby Rose, as well as "Valerian and the City of a Thousand Planets" with the likes of Dane Dehaan, Cara Delevingne and Rihanna. The Russo brothers, directors of the Captain America series as well as future Avengers movies, have also expressed persistent interest in working with Wu in the very near future. Keep a keen eye out for this new talent!