Hofstra University's 19th Annual Irish Experience Festival
Odyssey
CurrentlySwoonLifestyleHealth & WellnessStudent LifeContent InspirationEntertainmentPolitics and ActivismSportsAdulting
About usAdvertiseTermsPrivacyDMCAContact us
® 2023 ODYSSEY
Welcome back
Sign in to comment to your favorite stories, participate in your community and interact with your friends
or
LOG IN WITH FACEBOOK
No account? Create one
Start writing a post
Student Life

Some traditions never get old. 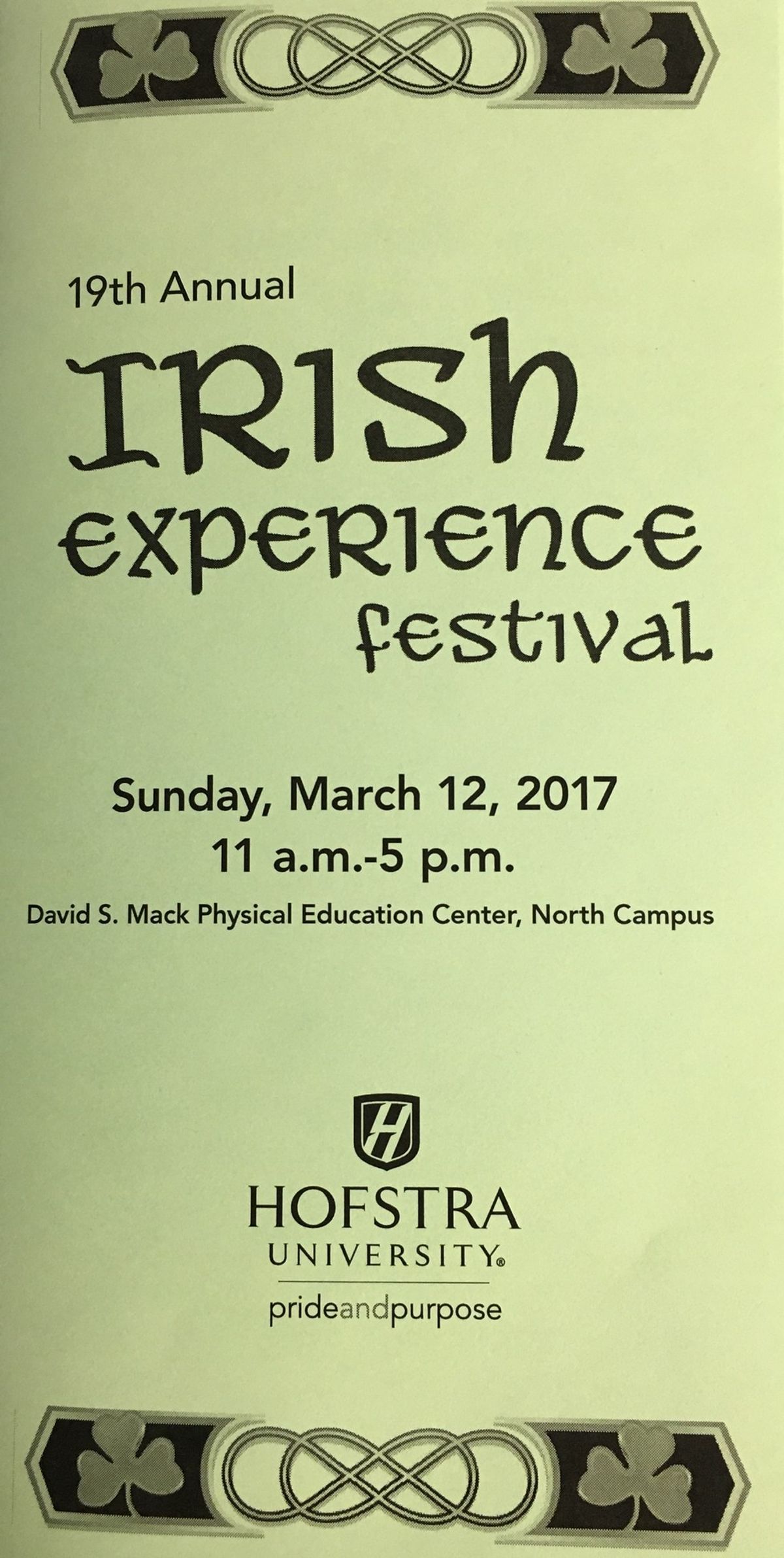 I started off by tabling for In The Lines for three hours from 12 pm - 3 pm. Here, I helped sell little "pots of gold", filled with a stamper, stickers, and mini erasers. We were also selling "Make Your Own Leprechaun Hats" and giving temporary tattoos to the children. The tattoos were all Irish and St. Patrick's Day related but varied in designs, such as Leprechaun hats, Shamrocks, pots of gold, etc.

While tabling for In The Lines, I lost count of how many temporary tattoos that I gave to many children. It was really fun to interact with the kids, to have them pick out which temporary tattoo that they wanted, and to talk to them while I gave it to them. I would ask them simple questions like what their names were, how old they were, and things of that nature. They were all so adorable and sweet, and I loved hearing what they had to say. A few of my friends were also doing the tabling for In The Lines, so it was also really nice to spend time with some of them and to catch up and sit and talk.

After my three hours of tabling for In The Lines was over, I made my way over to UNICEF's table to start my position as a volunteer to help children make sand art. There were various colors of sand and an assortment of containers to choose from to fill with the sand. A lot of children came to the table to do the sand art, and they really enjoyed it. Some of the same children who I gave temporary tattoos at the table for In The Lines came to the table for UNICEF. It was so much fun to then help them with their sand art creations. The kids did a beautiful job and I really enjoyed seeing their sand art designs.

After things started to wind down, I started to clear off the UNICEF table and pack up our supplies.

Nicole Marie Nigro
Individual Creator
5081
c1.staticflickr.com
Where to start...... Let me start with the cliche that life throws us curveballs and what we do with it is what counts.