Our History Is A Lie
Odyssey

Our History Is A Lie

Why Pretend It's Great? 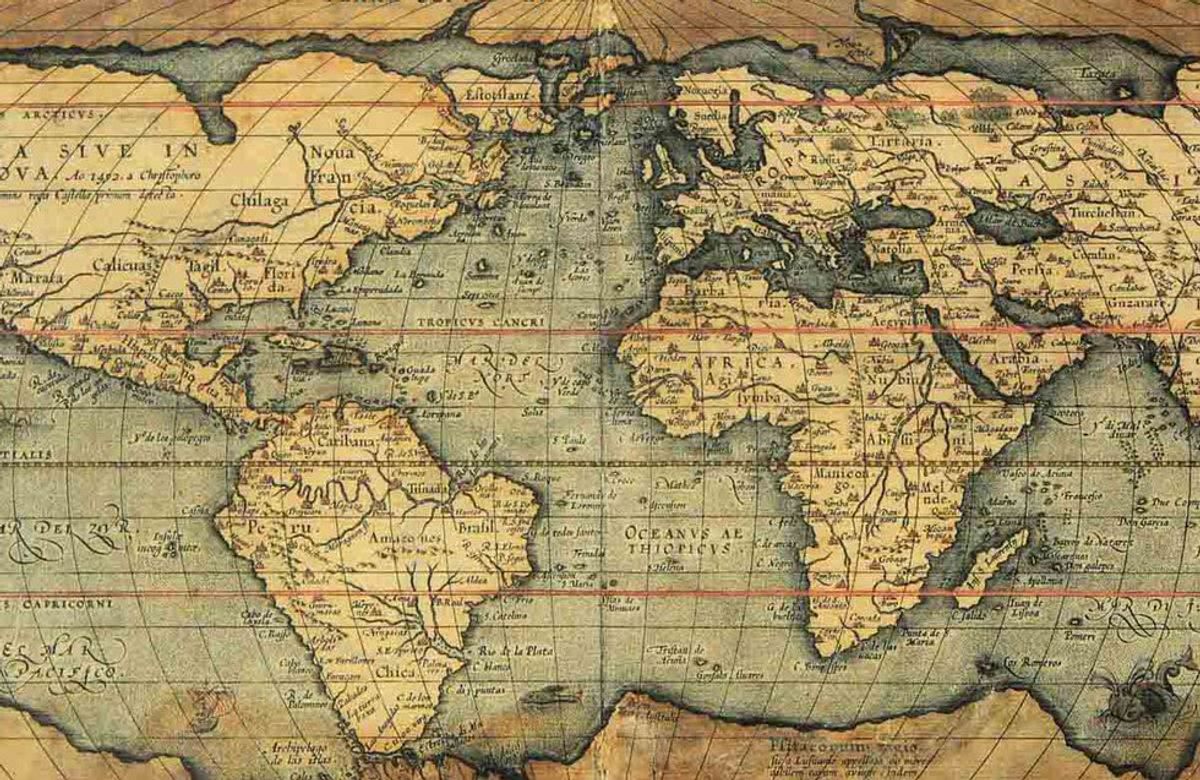 How we remember the past influences our perspective of the future. So often people look back and wonder why we can’t return to the “good-old-days.” Whether they mean before air-conditioning or cell phones I will never know, all I have come to understand is that things are not as good as they used to be. When we talk about history, we describe long and courageous voyages of those who paved the way for us. We embellish the stories with emphasis on how terribly difficult it was for them to achieve all that they did. They are regarded as real-life heroes, despite how much fiction these tales are full of.

When I was young I learned about Christopher Columbus and his three boats, La Nina, La Pinta, and the Santa Maria. I was overjoyed that someone that came from Spain, the land of my ancestors, had done something so great as to discover the Americas. In awe of how he enriched the lives of so many with his discovery of new foods and spices and lands that they could live in. He was the perfect image of a successful and ambitious explorer. This is not the case, as I have come to learn. Christopher enslaved and murdered hundreds of thousands of indigenous peoples in the Americas for the sake of seeking wealth and power. He also wrongly named them due to his lack of knowledge about literally anything; as he fiercely believed he was in India, he called the people Indians, which we still do today. When I was taught about Columbus it seems my teachers left out one of the most important things he took back with him. The blood of innocent people on his hands.

Tales of American discovery do not end with Columbus. We have celebrated Thanksgiving for centuries on the premise that we are upholding an American tradition that dates back to the pilgrims. While the overall idea of being thankful for the things we have is sweet and nice, the truth in the tradition is disgraceful. Thanksgiving was really the day the British tricked the Native Americans into signing over the land of their people. They took advantage of the great kindness they had been shown and instead o repaying them they stole everything they had ever known. Deemed the natives savage and primitive and undeserving of their land and lifestyle. While this wasn’t the only time something of this nature happened to the Native Americans, it was the first, and a precedent was set. One that resulted only in the hardship and mistreatment of people who should have only been shown respect.

Hardship is what has fueled the civil rights movement. Leaders emerge from all places to try and end discrimination towards African Americans and usually succeed in furthering their status at least slightly. In the nineteen sixties, the greatest obstacle to overcome was segregation and one of the people who tried to help was Martin Luther King Jr. He was a beautiful speaker and advocate for peaceful protest. He did wonders for the African American community and that is how he is remembered. Remarkably, it has been forgotten that he was an adulterer and misogynist. When asked about women’s rights he frequently gave responses that would enrage feminists and firmly believed that women looked best when men were speaking for them. He preached faith in a church but did not practice it in his marriage. Unlike the previous examples, the good in his other actions cannot be denied, but it does leave one to wonder if it cancels out the bad.

As time has gone by I have thought about how we remember people. We remember the past as if it were a great triumph. People overcoming dire circumstances worthy of giving them their own holidays. We uphold them as more than people, even if that’s all they were. We embellish them so that their misdeeds disappear for the sake of a good story. A triumphant section of a textbook in a middle school history class. Our heroes are sometimes villains but we turn a blind eye as long as it benefits the narrative we are trying to display. I want to remember all of history. I want to remember the good, the bad, and the ugly so that I don’t turn people into something they are not, past or present.