A Brief History Of Drag Queens

One of the world's most oldest phenomenas. 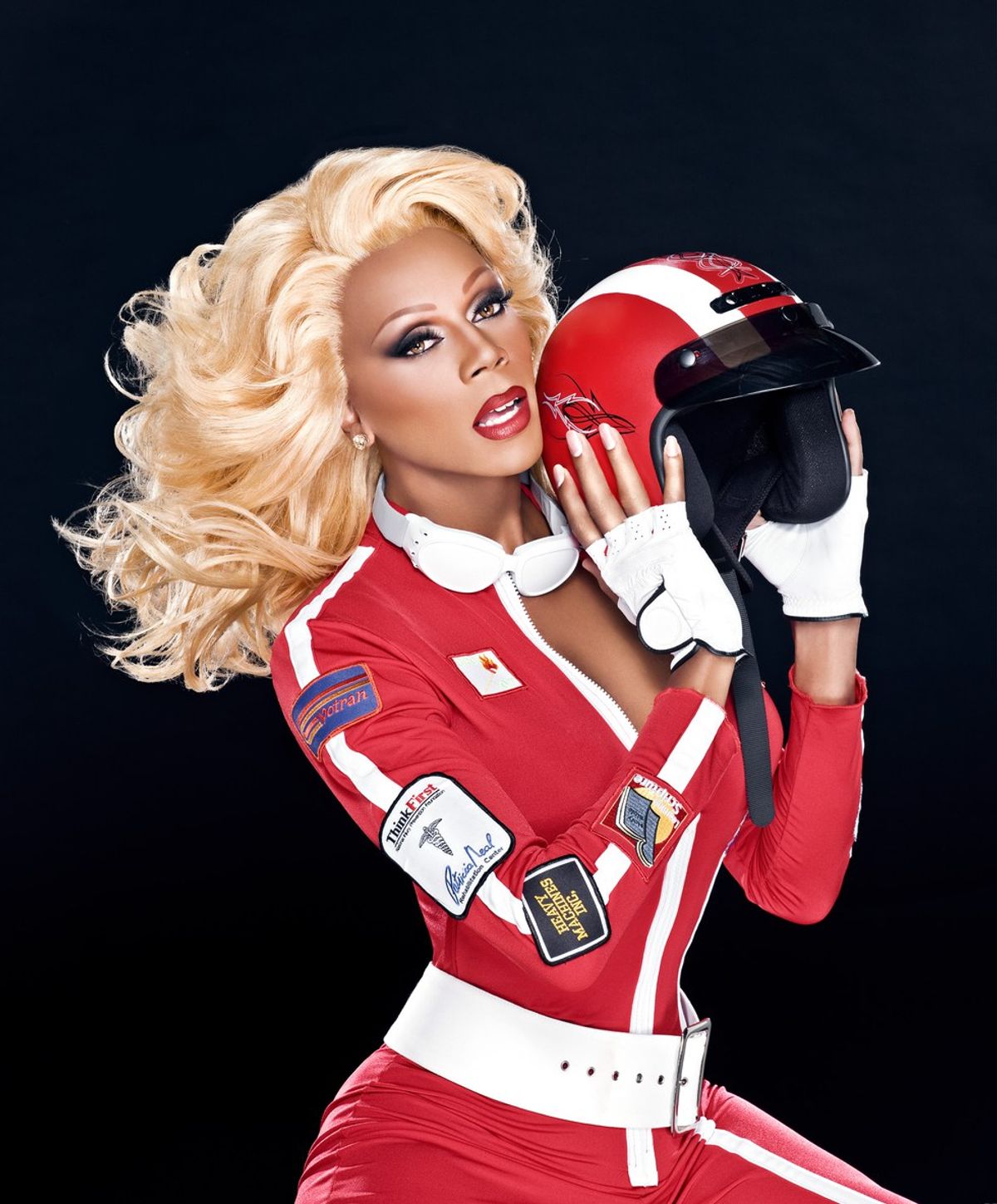 A cornerstone of cult reality TV, RuPaul's Drag Race has maintained a space in the heart of LGBT+ culture for many years. Bringing the art-form that is drag to the American public, the show maintains a hit today, with over 100 queens being a part of the ceremony. But although drag is a very recent phenomena in pop culture, with queens gaining noteriety and fame akin to any other entertainer, drag has held a place in the community for many many years before that.

Of course, men dressing as women has been going since the dawn of the theatre, as most people know. But on top of all of that, Shakespeare, the loveable wordsmith of the English language, actually coined the term 'drag; to describe the event of cross-dressing. Even after women were allowed, men dressed up as women was often used in entertainment for comedic effect, bringing about the beginning of drag queen culture.

From the 1870s to the 1920s, pantomime began the rise of drag. As a way of mocking females, men would put on acts as if they were women, characterizing femininity. It was until the 20s to 30s period that the first LGBT bars and meeting places began to be created. Called the 'pansy craze,' we begin to see the start of 'the gay bar,' where homosexuals could meet each other, and drag performances were just one part of the entertainment.

From the 50s to the 60s, the American public began to really crack down on the LGBT community. In fact, in order for a man to not be arrested for doing drag, he had to be wearing no less than three items of male clothing. It was around this time the Imperial Court System came to be. Create by Jose Julio Sarria (Empress Jose I), who was also the first openly gay person to run for public office, this was the first ever organization for drag queens. This lead to the creation of Drag Balls, a fraternity type of system where drag queens form a 'house,' with a mother being the head drag queen, with sisters being the queens she brings under her wing. Of course, only a little after that the Stonewall Riots occured, and the rest is history.

It wasn't until really the 1980s that drag became a more mainstream cultural phenomena. Drag queens were finally being acknowledged by the public, with many of them being featured in TV shows, and movies or the like. Most notably, Divine befriended filmmaker John Waters, and ended up starring as Tracy's mother in the movie-musical Hairspray, a tradition still carried out to this day for the show. Lady Bunny was also an up and coming drag queen, who was known for her comedy, acting, and her DJing skills.

Of course, in the 1990s and onward came the reign of RuPaul. Rising to super-stardom with his hit song "Supermodel," RuPaul changed the industry as we knew it. From there, he changed it even more in 2009 with his series Drag Race, which now allows more and more performers to promote themselves and earn their spot in the American drag community.

As we see the culture and nature of drag change, we see the evolution of society with this subculture. And as everything changes, one must pose the question of what comes next.

Caitlin Marie Grimes
University of South Florida
10821
Beyond The States