An exploration of the relationship between Hip Hop and Capitalism 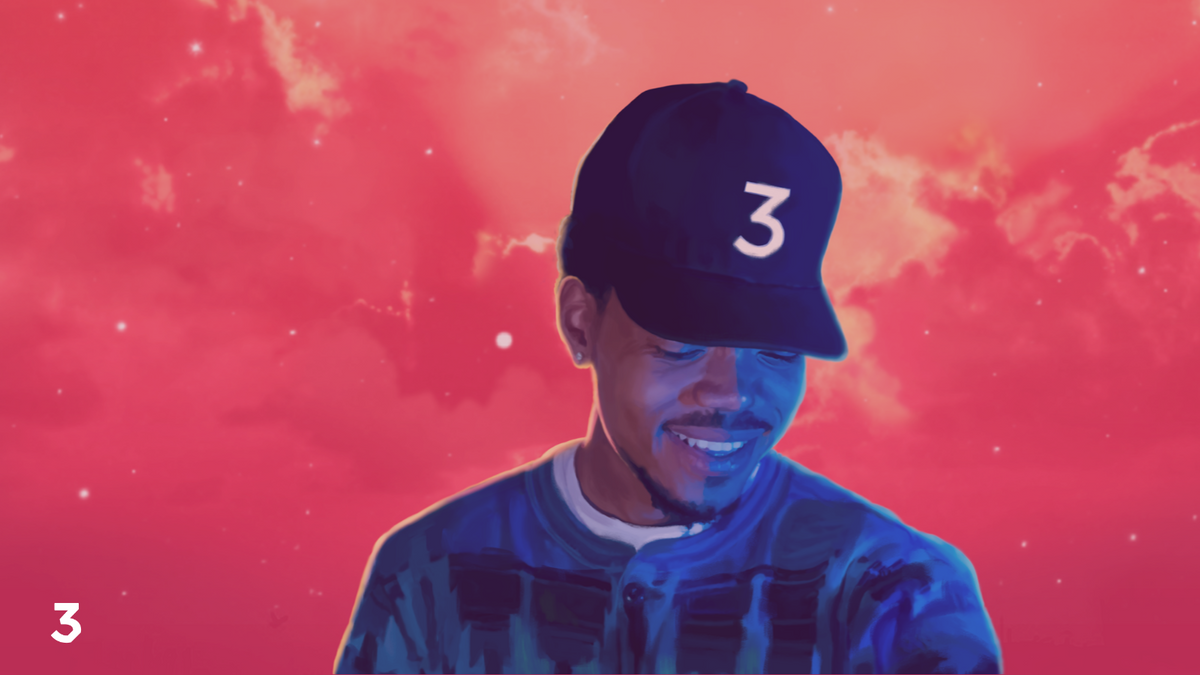 Hip hop was founded in the trenches of the South Bronx, “born from the ashes of a community devastated by a capitalist economic system and racist government officials”(Ide). Hip hop originally consisted of four elements including DJing, b-boying, graffiti, and emceeing. Hip hop culture itself was ingrained with a do it yourself ethos with young artists creating beats and music out of their parent’s old records through the art of sampling. However, as hip hop developed emceeing became the predominant focus with other practices falling out of prominence.

Many posit hip hop as a continuation of old African oral tradition “in a long-standing history of oral historians, lyrical fetishism, and political advocacy” (Blanchard). As a reflection of disenfranchisement and discontent with the dominant ideology, hip hop’s origins aren’t much different than other forms of protest music such as punk and ska in that “Rap has developed as a form of resistance to the subjugation of working-class African-Americans in urban centers” (Blanchard). Furthermore, hip hop’s rise was caused by the “fading of the nonviolent civil rights movement and the subsequent black power movement, a massive restructuring from the failed Keynesian economic policies of state-interventionism to neo-liberal, trickle down economics” (Ide).

Thus, in its original state hip hop was against the dominant ideology of society, instead siding with radical elements within the black power movement which included groups such as the Black Panther Party for Self Defense and the Student Nonviolent Coordinating Committee. In most cases, hip hop facilitated an exchange between “ young, black youth who aspired to spit rhymes and find a way out of their seemingly despondent condition would be introduced to nascent white record executives” (Ide) in which the record executives would receive most of the revenue. On a larger scale rap artists are often forced to sell their labor power and receive little money in return owing to record labels which often leave “artists and groups such as U2 only receive about 10% of the revenue generated from their music and products” (Ostrove 19).

The material processes behind the production of hip hop music has informed the content of mainstream hip hop at large. Mainstream hip hop refers to hip hop which is easily accessible to the public and oftentimes played on the radio and other musical avenues. This is shown in that popularized hip hop often bears a "glamorized, commercialized image, made familiar through every aspect of pop culture and privately centralized radio stations, is viewed by some as a justification for the prevailing "boot strap"ideology” (Ide). This image seeks to promote a dominant ideology of materialism and the mythical American dream.

The commercialization of rap is largely responsible for widespread critiques of hip hop as a genre without socially relevant content but instead one containing grandiose displays of hypermasculinity, hypersexuality and rampant materialism in the form of jewelry, cars, as well as other luxury items. Increasingly, “corporate America's infatuation with rap has increased as the genre's political content has withered” (Blanchard) and “newer acts are focused almost entirely on pathologies within the black community. They rap about shooting other blacks, but almost never about challenging governmental authority or encouraging social activism” (Blanchard). Through engaging in capitalism and the dominant means of production, hip hop’s content has come to reflect the dominant ideology of the United States rather than proposing radical change or revolution.

This dominant ideology is one of “shallow, corporate images of thugs, drugs, and racial and gender prejudices filled with both implicitly and explicitly hegemonic undertones and socially constructed stereotypes” (Ide). This is easily observable by listening to most mainstream hip hop artists including prominent Atlanta rapper Future. On his latest album, “HNDRXXX” which features excessive bouts of misogyny and drug usage particularly promethazine Future objectifies women, rapping “Any time I got you, girl you my possession”. The creation of this image and increasing commodification of rap is supported by “record companies demand to control more than just the sound recordings.

Most major labels now control all of the image and branding rights associated with the artist, which includes merchandising, sponsorships, and touring” (Ostrove 3). The tendency of record companies to secure expanded-rights deals is due to the rise in internet piracy of music which leaves both the record labels and artists with less revenue. This increasing exploitation and ownership of the artist’s work has spurred artists to refuse record deals.

The most prominent example in modern hip hop right now is Chance the Rapper. Chance the Rapper received national prominence with his 2013 mixtape Acid Rap without the backing of a major label. With the release of Coloring Book this past year, Chance the Rapper made history by becoming the first artist to win a Grammy based on a mixtape.

This is important in that unsigned artists are no longer seen as social deviants or denied the positive sanctions that come with critical acclaim and Grammy nominations. Next, alternatives to major labels continue to emerge such as “Rhymesayers Entertainment is another independent hip-hop label that allows artists to maintain control over their own music, brand, and image” (Ostrove 15) and “ The Hieroglyphics, which consists of seven rappers, a DJ, and a producer, is a LLC where all members are equal owners.” (Ostrove 14) This is important in that these two labels allow the artist to create their own image and brand rather than emulate the prevailing social norms within mainstream hip hop.

The future of hip hop and its relationship to corporate America remains to be seen. The rise of the internet has seen a resurgence in the original, do it yourself ethic of hip hop. Through the internet “musicians who previously needed the capital and resources of major record labels can now create, record, produce, and distribute music completely independently.” (Ostrove 3) This means that less and less artists are signing to major labels or participating in the music industry.This can be seen in several cases. In 2010, the Los Angeles collective Odd Future Wolf Gang Kill Them All became one of the first groups to gain prominence based solely on internet fame. Their mass following was cultivated through Tumblr, YouTube, and article features in online publications such as Complex Magazine. Rather than sign to a major label Odd Future creator, Tyler the Creator founded an independent record label under Sony Music Entertainment’s RED Distribution. Since then, hip hop has seen the rise of many such acts including Lil Yachty, Kodak Black, Denzel Curry, Bones, and Yung Lean among others. Although these acts rarely remain independent, prior to signing they often receive revenue through touring and selling merchandise.
Report this Content
This article has not been reviewed by Odyssey HQ and solely reflects the ideas and opinions of the creator.

QueenRadhi
The State University of New York at Stony Brook
3084