U.S. Higher Education Is At Risk

U.S. Higher Education Is At Risk

Whether your parents financially support your access to education or not, eventually we’re going to be the ones to pay the cost. 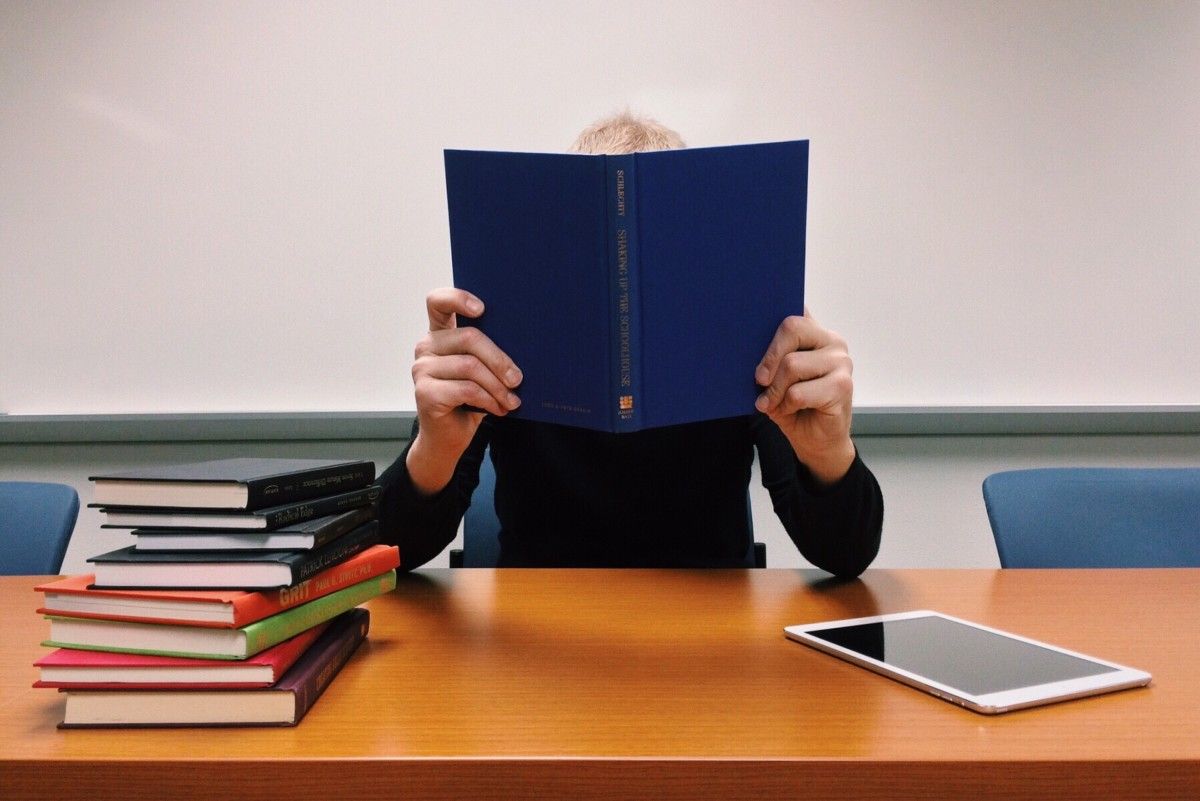 What is the Republican Tax Plan? What is Net Neutrality?

Republican Tax Plan: it essentially comprises drastic tax cuts and loopholes; 1.5 trillion tax cut plan and tax breaks for the wealthy. This will be the largest change to U.S. tax code and most opposed bill in over the last 30 years; 53% of Americans are against the bill. It’s clear that this tax bill is in favor of the top 1%, for 47% of the cuts go toward the rich. It’s safe to say most Americans are disappointed, but not surprised by this considering we are living under the Trump Administration. Those not in the 1% seem to be getting handed the raw end of the deal, especially those seeking higher education. Access to affordable education will become more costly due to the elimination of various tuition aids like Student Loan Interest Deduction and Tuition Waivers.

Net Neutrality: the basic principle that ISPs (Internet service providers such as Comcast, Verizon, and AT&T) maintain equality amongst all content on the internet. Service Providers must allow all consumers to load hosted content with equal speed, cost, and access. FCC will be voting on Thursday whether or not to take away net neutrality. This is a big move considering the policy for equal regulation has been the foundation for how we consume electronic communication since The Communications Act of 1934. Without net neutrality, the internet will be “governed by lawyers and bureaucrats”, according to Ajit Pai, chair of Federal Communications Chair. There will be nothing stopping wealthy telecom companies like Verizon from slowing down the traffic of smaller telecom companies and organizations. For where students are concerned, these companies and organizations that will be affected by bigger ISPs collaborate with our institutions. How we access our education online will come at a high cost- a cost that most colleges can’t afford.

The Impacts on Higher Education...

The House Bill is getting rid of the Student Loan Interest Deduction. The Student Loan Deduction allows those earning an income between $65,000 to $80,000 (or couples earning up to $130,000) to have a tax deduction of up to $2,500 off their student loans. About 12 million Americans will be affected by The House Bill’s decision. Currently, the total outstanding student loan debt is over 1.4 trillion dollars (making up 7% of the 20 trillion dollars U.S. national debt). It takes the average bachelor’s degree holder 20+ years to pay off their loans, but expectedly longer with the Student Loan Interest Deduction eliminated.

Knowledge Comes At A Price

Student’s, teacher’s, and researcher’s access to the internet will become compromised with ISPs freedom to slow down bandwidths and traffic of other companies if FCC abandons net neutrality. ISPs will be able to charge consumers access to their fast and efficient networks vs. using slower internet access for free; work requiring access to knowledge and research will come at a price. Students and educators across the country use services like Amazon, Microsoft 365, and Google Apps at their colleges, which will most likely rise in price. To compensate for the money spent on these services, colleges and universities will have to raise tuition costs. The rise in tuition will hit families especially hard due to Trump eliminating the Student Loan Interest Deduction and tuition waivers.

Tuition waivers will go from the opportunity to work at Universities in exchange for free tuition to being another income taxation. This will affect the 145,000 graduate students, 60% of which are STEM major, who rely on tuition waivers. This income taxation will result in either drastic decrease in enrolled Ph.D. and graduate students or increase in student loan debt. Graduate schools give students opportunities for career advancement, higher salary, and more career options. Tuition waivers are a big part of getting to experience these benefits because without it many cannot afford graduate school.

Research, online exams, and video-streaming will become increasingly difficult and diminish the quality of education students receive with net neutrality gone.“Our research depends on having access to high-speed connection, and it will definitely impact us and all the partners that we’re working with that require high-speed access”, Zahadat said. ISPs will likely create internet packages much like TV packages, charging users for a bundle of internet services monthly, but those unable to afford these packages that include Google Scholar or Microsoft Academic Search will be left with limited resources.

Higher education isn’t something that should come with consequences like debt traps or the sacrifice of efficient research. Higher education is what makes it possible for the younger generation to get the jobs they need to help save our economy. It’s important that we acknowledge what’s being taken from us because as the younger generation, these are things that will continue to affect us decades from now. The things that we let slip from under your nose, will ultimately shape the world we’re going to grow into. Whether your parents financially support your access to education or not, eventually we’re going to be the ones to pay the cost.