Why Highball Halloween Is One Of The Coolest Things Columbus Has To Offer
Odyssey
CurrentlySwoonLifestyleHealth & WellnessStudent LifeContent InspirationEntertainmentPolitics and ActivismSportsAdulting
About usAdvertiseTermsPrivacyDMCAContact us
® 2023 ODYSSEY
Welcome back
Sign in to comment to your favorite stories, participate in your community and interact with your friends
or
LOG IN WITH FACEBOOK
No account? Create one
Start writing a post
Entertainment

Who doesn't love fright and fashion all in one night? 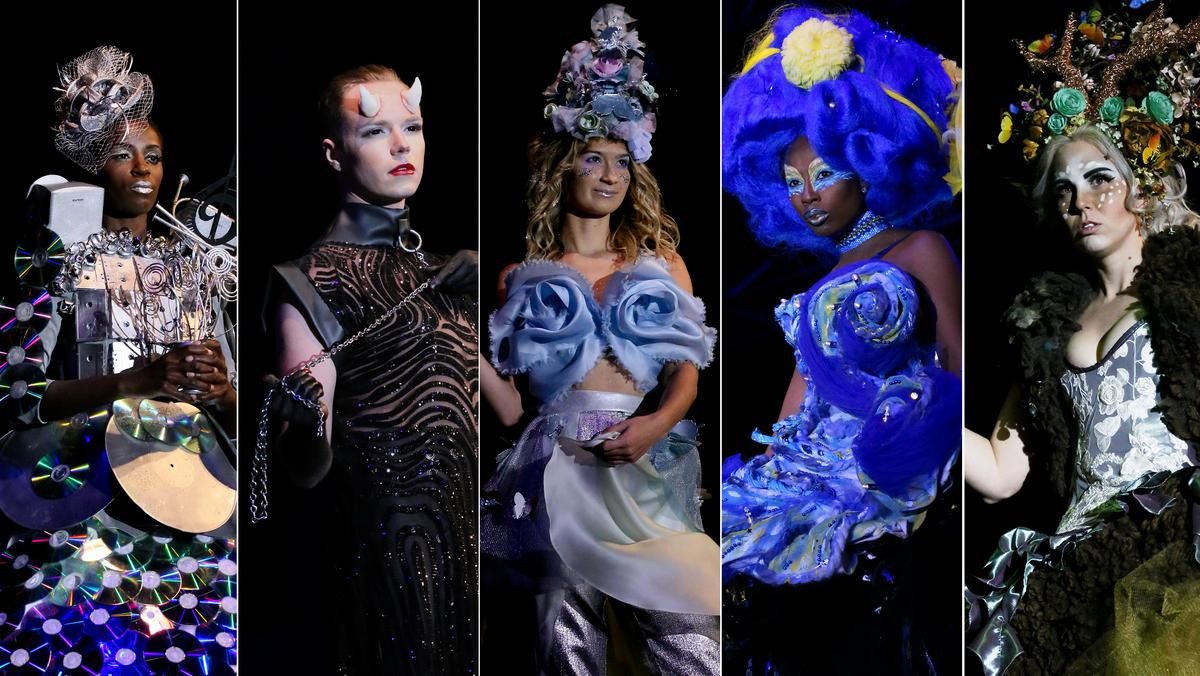 Columbus, Ohio is known for many things: The Ohio State University, the Columbus Crew, college football, and more. However, few people know that Columbus ranks third in the nation for resident fashion designers, just behind New York and LA. This is why Highball Halloween is such an amazing event.

Highball Halloween is a huge Halloween costume party in downtown Columbus with food trucks, fashion, bands, a karaoke truck, performers, drinks, and a whole lot of fun. The event is sponsored by the Short North Arts District, and its crown jewel is the couture fashion show featuring local designers.

As I savored my free pint from Jeni's (oh yes, FREE), I watched some of the most amazing costumes parade by me both on the ground and on the stage. Columbus locals go all out, clearly having thought out their costumes for more than a day (as I had), but the centerpiece of the night were the collections of ten local designers vying for the winning title. These are real professionals with varying experience putting their all into four pieces: three smaller designs, and one big design that competes for the best costume.

This year, there were pieces from all over the spooky spectrum: inflatable designs called "Lighter than Air," a giant fairy queen, and a sunken bride, whose dress was literally an entire ship and was the winning design. It was incredible to see what people can do with just some fabric and a vision.

I cannot wait for Highball next year. It's definitely worth at least one night, if not two, of food and fun to kick off Halloween with your friends, especially if you're a fashion enthusiast or looking for something that is just different. It's almost too hard to put into words; next year, just go.

Nicole Marie Nigro
Individual Creator
4190
c1.staticflickr.com
Where to start...... Let me start with the cliche that life throws us curveballs and what we do with it is what counts.