A24's Hereditary is Classic Horror Filmmaking at its Finest
Odyssey

"Hereditary" Is Amazingly Horrific, If You're Into That Sort Of Thing

This movie is not pulling any punches. 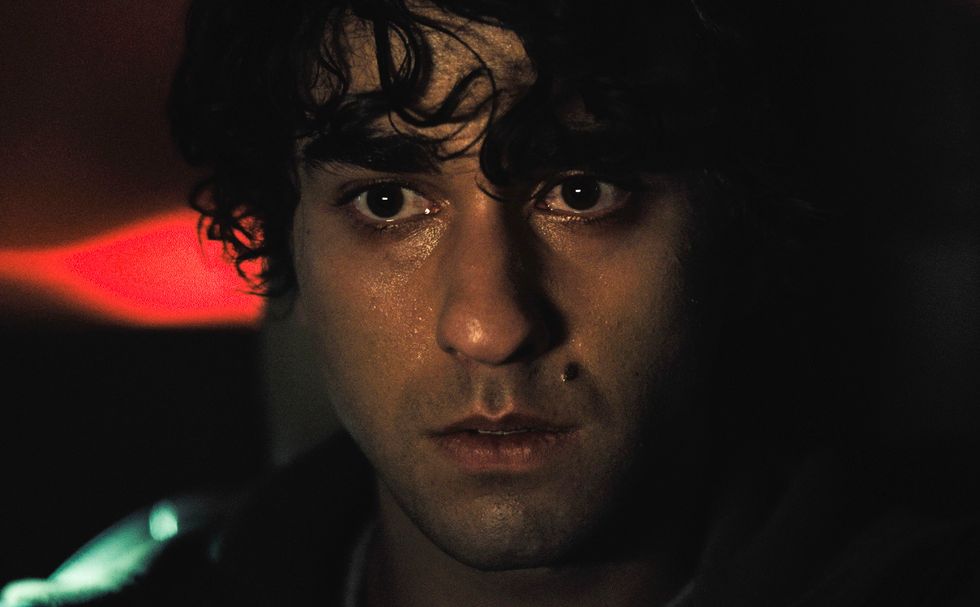 "Hereditary" is the latest horror movie from independent film studio A24, one of the most exciting studios in the modern film industry. The film stars Oscar nominated actress Toni Collette, Alex Wolff (my boy has come very far since "The Naked Brothers Band," I'm so proud of him), Ann Dowd of "The Handmaid's Tale," Gabriel Byrne from the HBO series "In Treatment," and Milly Shapiro in her first ever film role. "Hereditary" was made by Ari Aster, and is his debut feature-length, which is kind of unbelievable considering the craft that is on display in this film. The basic synopsis is: a family of four are faced with a series of strange and sinister events after the death of their mysterious grandmother. To get into light spoiler territory here [skip to the next paragraph to avoid them], that synopsis doesn't really describe the film very well, because the plot takes a hard turn early in the movie, and slowly transforms into something completely different. I don't want to get into details too much, because to me, the film's unpredictability was one of its greatest strengths, and if you see this movie, you should go in knowing as little as possiblee. Truthfully though, no synopsis is actually sufficient to describe the absolute gut-punch of a movie I just saw.

As I said in my lead-up article to this review, the best horror movies are explorations of fear. "Hereditary" is a perfect example of this. Once you're able to get past the initial shock of the first viewing, there's so much to unpack in this movie. It is a meditation on grief, guilt, mental illness and the destruction of a family unit, mixed in with some supernatural elements for good measure. So if you're like me and you like to be horrified, and then to subsequently study the thing that horrified you, "Hereditary" was made for you.

"Hereditary" is a slow-burn movie. It's got disturbing imagery dispersed throughout, and maybe a few actual "scares." The rest is unsettling tension and character development, provided mostly by the incredibly performances of the cast. This movie has a very small main cast, and everyone does a terrific job, but this movie belongs to Toni Collette and Alex Wolff, the mother and son of the family the film is centered around. Both give bone-chilling performances, with moments that I haven't been able to get out of my head since seeing this movie, and they carry the family drama that lies at the core of the story. It's very quiet for long stretches of time, and really takes its time building to a horrific finale. This movie is not aiming to scare you, it is aiming to disturb you, make you feel uncomfortable.

The only thing holding the film back from true greatness is the very end. The movie doesn't quite manage to stick the landing in its last few minutes, but that's mostly because everything built up before it has had the qualities of a masterpiece, and it's just very hard to end a masterpiece well. Nothing took me out of the film; it crawls under your skin and then stays there for the entire duration of the runtime. This movie may not be the greatest or most entertaining horror movie I've ever seen, but it's easily one of the most effective and disturbing.

If you're looking for a movie (horror or otherwise) that's a bit more simple and fun, or just any movie that won't give you severe nightmares for days on end, you can probably afford to skip this one. But if you're a hardcore horror fan, a newer fan looking for some stronger stuff, or just someone devoted to seeking out master-level filmmaking, you should definitely check it out. I'll definitely watch it again someday, just maybe with a few more lights on next time.